Alan Merrill, best know for co-writing the original version of I Love Rock 'N' Roll has died after suffering from coronavirus, says his daughter Laura Merrill. He was 69.

Laura took to social media to share the sad news.

Posting to Facebook on Sunday, she wrote: "The coronavirus took my father this morning."

"I was given 2 minutes to say my goodbyes before I was rushed out. He seemed peaceful and as I left there was still a glimmer of hope that he wouldn't be a ticker on the right hand side of the CNN/Fox news screen.

"I walked 50 blocks home still with hope in my heart. The city that I knew was empty. I felt I was the only person here and perhaps in many ways I was. By the time I got in the doors to my apartment I received the news that he was gone."

"How could this be?" she asked. 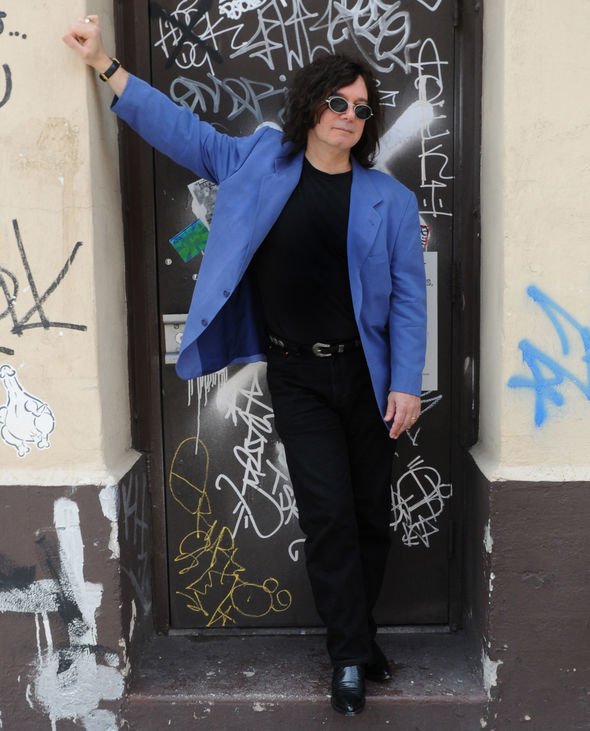 "I was just at his show a couple of weeks ago. I had just photographed his portrait for his new album. Texted with him earlier. He played down the 'cold' he thought he had."

She ended the moving tribute by begging people to stay home and save lives.

"People are dying. You don't think It'll happen to you or your strong family. It has. Stay home if not for you... for others. For my dad.

"This thing is real. We probably won't be able to mourn him properly with a funeral. I just lost the greatest love of my life and won't be able to hug anyone because I've been exposed and need to self quarantine for two weeks....alone," she said.

Alan was born in New York, spending most of his professional music career in both London and Japan. 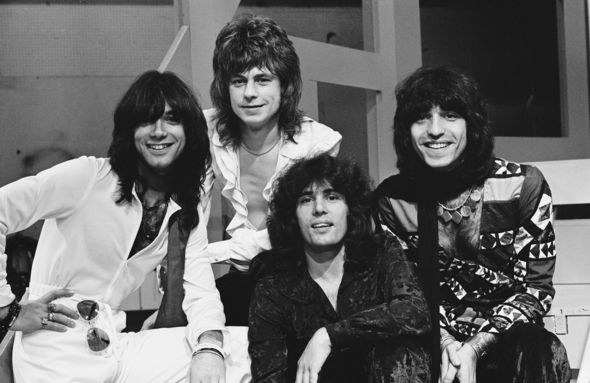 He formed the band the Arrows, with drummer Paul Varley and guitarist Jake Hooker, in 1974 in London.

Among their biggest hits were singles Touch Too Much, My Last Night With You and the infamous I Love Rock 'N' Roll, which he wrote with Jake in 1975.

The Arrows got their own weekly TV series called Arrows in 1976, taking over from the Bay City Rollers Granada TV series Shang-a-Lang.

They split in the '70s, and Alan joined the band Runner alongside Steve Gould, Mick Feat and Dave Dowle.

In 1986, he joined Meat Loaf and his band for the promotional tour of the Blind Before I Stop album, appearing on his 1987 Live at Wembley album.

He released several albums as a solo artist, the most recent being 2019's Radio Zero.

Before coming down with symptoms of a "cold", he had been playing live shows in New York up through March of this year.

Leading the tributes was Joan Jett, who's cover of the iconic rock 'n' roll hit went on to became her signature song, posted an emotional tribute on Instagram after learning of his passing.

"I've just learned of the awful news that Alan Merrill has passed," she wrote.

"My thoughts and love go to his family, friends and music community as a whole. I can still remember watching the Arrows on TV in London and being blown away by the song that screamed hit to me. With deep gratitude and sadness, wishing him a safe journey to the other side."

"Rest in peace Alan Merrill. Thanks for all the fun times, and honoured to have been able to call you a friend," one user reminisced.

"Rest in peace dear Alan, you will be greatly missed," another said.

"Heartbroken to hear about Alan Merrill's passing. Not only do I love his music, but he regularly liked my posts on Insta+left lovely comments on my art that really encouraged me. We might not have met irl but I'll always cherish our online interactions #AlanMerrill #RIPAlanMerrill,"(sic) remembered a fourth.

A fifth sent their farewells: "I'm Heartbroken. Thinking of friends as casualties due to #coronavirus is not how life should be. Farewell to my dear friend, the beautiful, and talented #AlanMerrill #ILoveRockAndRoll #TheArrows."