Claudia Schiffer has explained that at the height of her fame, her lingerie was constantly going missing. The catwalk legend was regarded as one of the original "supermodels" with Naomi Campbell, Cindy Crawford, Tatjana Patitz and Christy Turlington.

Discussing what daily life was like, the mother-of-three said people would go to great lengths to be close to them.

Claudia commented: "You couldn't get to your car unless a path was carved for you.

"People would cut holes in the fashion tents and try to take pictures of us. We had security at every fashion show." 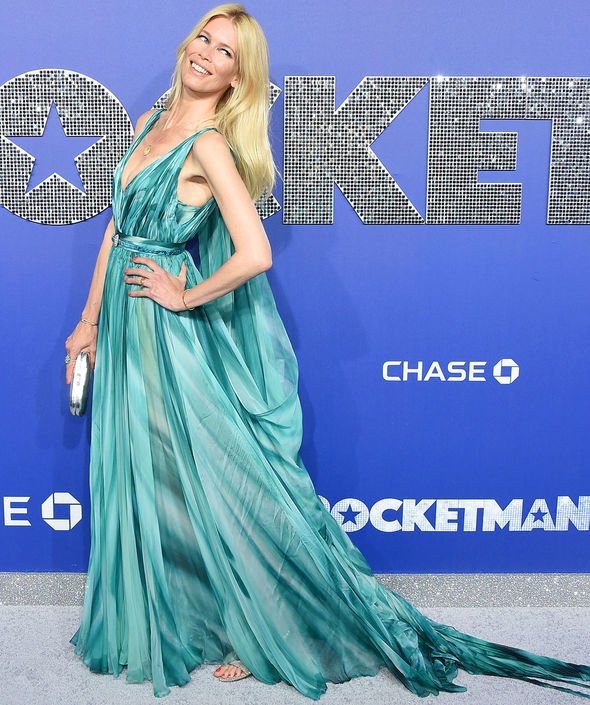 The runway beauty then stated how it became necessary for security to be employed to guard her lingerie.

She continued to Elle UK magazine: "When I was out on the runway I'd come back and constantly my underwear would be gone.

Back in 1990, all the aforementioned stars appeared in the late Sir George Michael's Freedom music video. 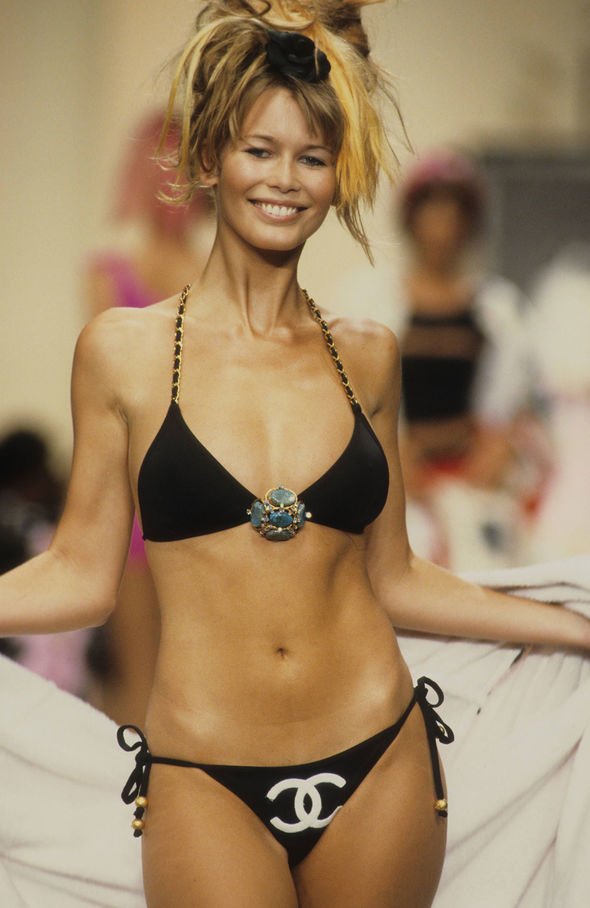 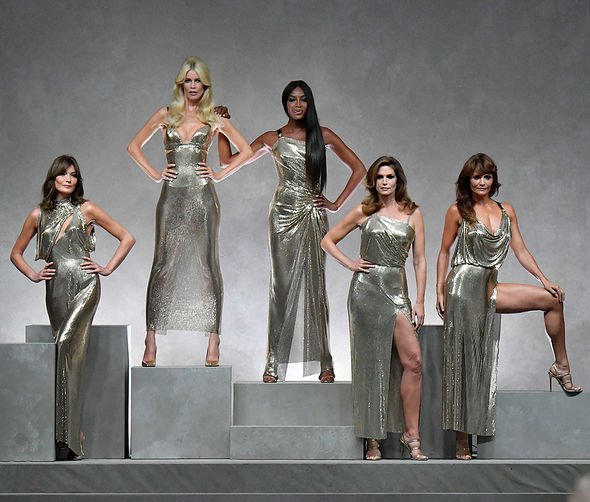 However, Claudia was a conspicuous absence and she now looks back on that with some regret.

She stated: "Oh, the George Michael video where everyone participated... I was working with a lot of high-end brands at that time and I just thought 'that doesn't fit with the strategy right now'.

But she added she has no concerns about ageing ahead of her 50th in August.

She went on: "I've had many wonderful compliments in my time. But then you get to the next stage and you move on.

"You don't have to be called (beautiful) your entire life. It's a nice memory, but then the next generation starts and you hand over. For me, it's a natural thing to do... to hand over, to not be envious or jealous."

Claudia added: "As a matter of fact, I can't think of anything worse right now than if you said, 'There's a magic pill and it's going to make you look 20 again'."

Meanwhile, it comes just weeks after the star revealed the outfit that shot her into the spotlight.

During a chat with The Times, Claudia remembered becoming a Guess girl in 1989.

She recalled: "I remember getting up the next morning and walking — sleepy eyed and uncombed — into the lift.

"Someone got in and asked: "Are you the Guess girl?" I guess that's when it all began."

The May issue of Elle UK is on sale Thursday.