Coronavirus is becoming a spent force in the UK - if the numbers are anything to go by. The last 24 hours saw 18 deaths in England, two in Wales and one in Northern Ireland. No fatalities have been reported in Scottish hospitals over the past 24 hours.

It is worth bearing in mind that gains in one area do not tell the whole story.

Home Secretary Priti Patel has confirmed the government is considering placing Leicester under lockdown as cases in the East-Midlands city have surged in the two weeks to June 16.

Amid the mounting concerns of a second spike, prudent policy decisions are required.

Prudence also falls on the shoulders of ordinary citizens.

One lesser-known sign is a sensitivity and irritation to light, according to Mayo Clinic.

"These symptoms are more common in people with severe infections," it adds.

According to Harvard Health, other more concerning indicators include high fever, severe cough, and shortness of breath. 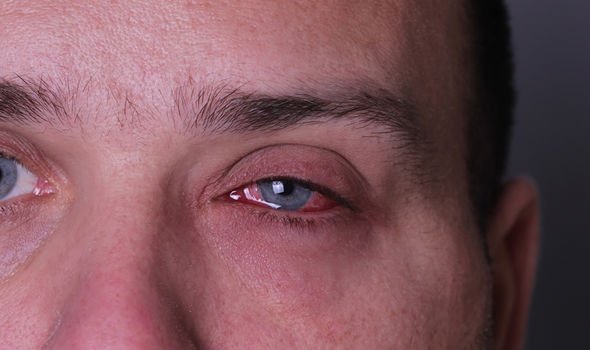 As the health body warns, these symptoms often indicate pneumonia, a swelling (inflammation) of the tissue in one or both lungs.

What should I do if my symptoms are worsening?

According to the NHS, it's important to get medical help if your symptoms get worse.

Struggling to breatheAre coughing up bloodHave blue lips or a blue faceFeel cold and sweaty, with pale or blotchy skinHave a rash that does not fade when you roll a glass over itCollapse or faintBecome confused or very drowsyHave stopped urinating or are urinating much less than usual 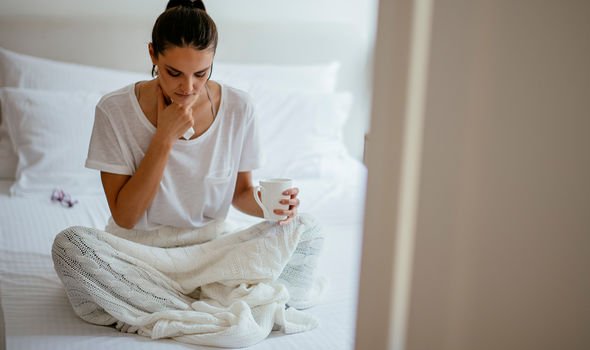 If you only show mild symptoms, UK health advice says to self-isolate for seven days from the moment they appear, however.

You can stop self-isolating after seven days if either:

Your symptoms have goneYou just have a cough or changes to your sense of smell or taste – these symptoms can last for weeks after the infection has goneThe NHS says to keep self-isolating if you still have any of these symptoms after seven days:A high temperature or feeling hot and shiveryA runny nose or sneezingFeeling or being sickDiarrhoeaLoss of appetite

It adds: "Only stop self-isolating when these symptoms have gone. If you have diarrhoea or you're being sick, stay at home until 48 hours after they've stopped."