Dementia marks the beginning of the end, with symptoms getting progressively worse over time. It is vital to pay attention to the warning signs in your partner as steps can be taken to maintain quality of life for as long as possible. There are more than 400 different types of dementia and narrowing it down to the specific type of dementia a person has can be difficult.

Partly what complicates the effort to identify specific types of dementia is the commonality of symptoms.

Memory loss that gets progressively worse, for example, is present in most forms of dementia.

However, certain forms of dementia first affect regions of the brain that are not responsible for memory loss.

Dementia with Lewy bodies falls into this category.

According to the NHS, one way tell-tale sign is smelling things that are not there.

Other general symptoms of dementia with Lewy bodies include:

Problems with understanding, thinking, memory and judgement – this is similar to Alzheimer's disease, although memory may be less affected in people with dementia with Lewy bodiesConfusion or sleepiness – this can change over minutes or hoursSlow movement, stiff limbs and tremors (uncontrollable shaking)Disturbed sleep, often with violent movements and shouting outFainting spells, unsteadiness and falls

"These problems can make daily activities increasingly difficult and someone with the condition may eventually be unable to look after themselves," explains the NHS.

According to the Lewy Body Dementia Association (LDBA), there are only a few known risk factors for dementia with Lewy bodies (DLB) to date, including advanced age and male sex. 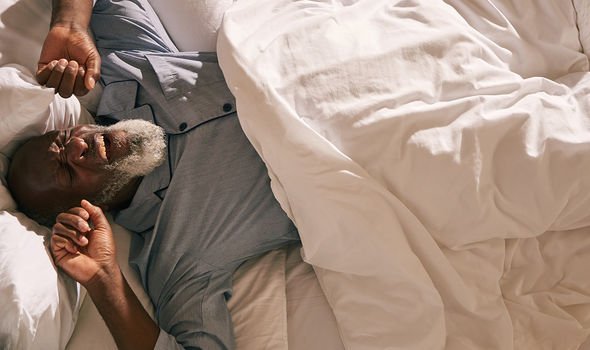 A study published in the journal Neurology has shed further light on the risk factors of dementia with Lewy bodies, however.

It found that a history of depression or anxiety, a family history of Parkinson's Disease, history of stroke, and the APOE genetic variant were associated with a greater risk for DLB.

APOE is the most common gene associated with late-onset Alzheimer's disease. 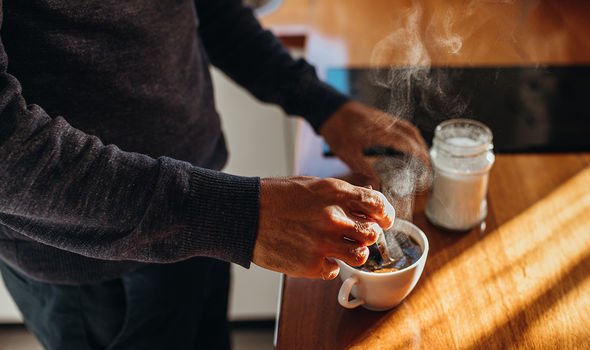 The findings also found factors that reduce the risk of Alzheimer's disease and Parkinson's disease (smoking, a history of cancer and more years of education), also reduced the risk of dementia with Lewy bodies.

Like Parkinson's disease, prior caffeine use was also associated with a reduced likelihood of an eventual dementia with Lewy bodies diagnosis.

To find out more information on all diseases that cause dementia and to find help and support near you, check out the Alzheimer's Society website.

It also runs the National Dementia Helpline on 0300 222 11 22 for information and advice about dementia.