High cholesterol puts a person at an increased risk of a heart attack and/or stroke. One plant-based supplement has been shown to reduce 'bad' cholesterol. What is it?

First, it's useful to differentiate between 'good' and 'bad' cholesterol which float about in the bloodstream.

'Good' cholesterol is also known as high-density lipoprotein (HDL). It helps remove 'bad' cholesterol from the body by transporting it to the liver where it's broken down.

The waxy substance also comes from eating food – a human necessity – but can become 'bad' when it builds up within the walls of the arteries.

Low-density lipoprotein (LDL) is what is known as 'bad' cholesterol, as it can narrow blood vessels, restrict blood flow and even stop blood flow to organs altogether.

Having more 'bad' cholesterol than 'good' cholesterol can be hazardous to a person's health, and it's vital to try to correct this.

This is why people investigate how to lower cholesterol levels, and use clinical trials to ascertain valid conclusions.

The University of Exeter Medical School had its research team investigate what happens to cholesterol levels when people take a plant-based supplement.

They analysed data – from different medical journals – collated by numerous trials that investigated the same link.

When looking at the first trial, the researchers observed total cholesterol had reduced in participants who consumed artichoke leaf extract.

In particular, the three-month investigation reported that the total cholesterol levels of those who consumed the artichoke leaf extract reduced by 4.2 percent.

On the other hand, those who took a placebo (in the same trial) were reported to have an increase in total cholesterol levels after the 12 weeks.

To conclude, the researchers agreed that artichoke leaf extract "has potential in lowering cholesterol levels". 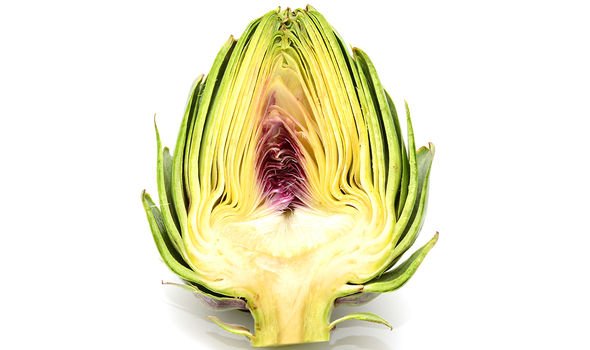 An artichoke is a member of the thistle plant family, and its leaves contain an antioxidant called luteolin.

In the Faculty of Medicine of Sfax, Tunisia, the research team noted how artichoke leaf extract plays "a role in lowering cholesterol and thus helps to prevent heart disease".

Adding to this bulk of data is research conducted by scientists at the University College of London.

They conducted a meta-analysis on various medical journals to investigate the "impact of artichoke extracts on plasma lipid levels". 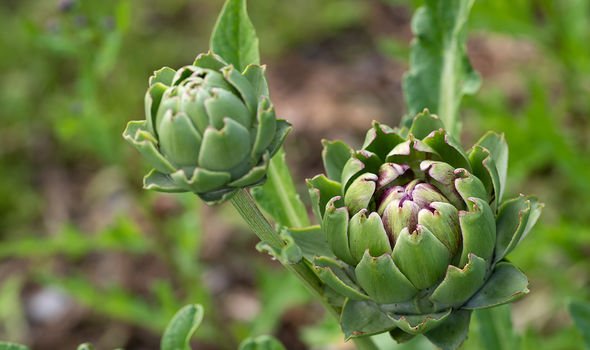 Cholesterol, as a lipoprotein, is an example of a plasma lipid. The research team analysed nine trials, including 702 participants.

The data revealed that the subjects showed "a significant decrease in plasma concentrations of total cholesterol, LDL [bad] cholesterol and triglycerides" when consuming artichoke leaf extract.

When someone eats, any calories not used for energy are converted into triglycerides – a type of fat lipid.

The cholesterol charity Heart UK add that triglycerides are a combination of saturates and/or unsaturated fat with glycerol – a form of glucose.