Horseflies are known for their focus on animals, including horses, during the summer months. The inch-long insects often descend during daylight and resemble common houseflies in all but size. They use slicing beaks which pierce the skin, allowing them to lap up blood pooling in the wound, and sometimes chase victims if they haven't got their fill.

How to tell if a horsefly has bitten you

Horseflies are not easily identifiable, as they don't have the alarming yellow and black flashes stinging pests such as wasps and hornets do.

Bites from a horsefly cause a combination of symptoms beyond those of a run of the mill insect.

The bites may also become infected, causing another round of unpleasant side effects. 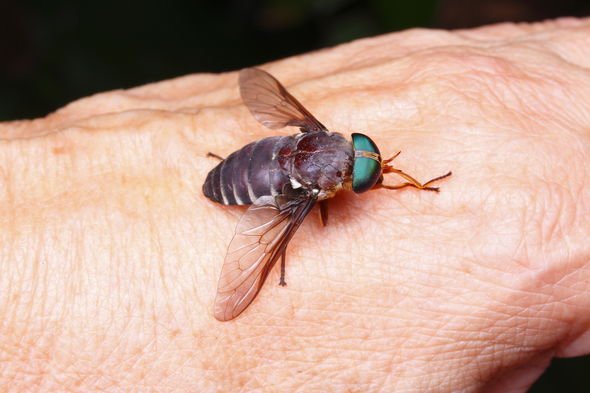 People can tell if ta horsefly has bitten them if they experience the following symptoms:

A red, raised rash (called hives or urticaria)DizzinessWeaknessWheezingPart of the body becomes puffy and swollen

Those who experience wheezing or a spreading rash may have an allergic reaction and should seek medical attention, as some horsefly bites can cause anaphylaxis. 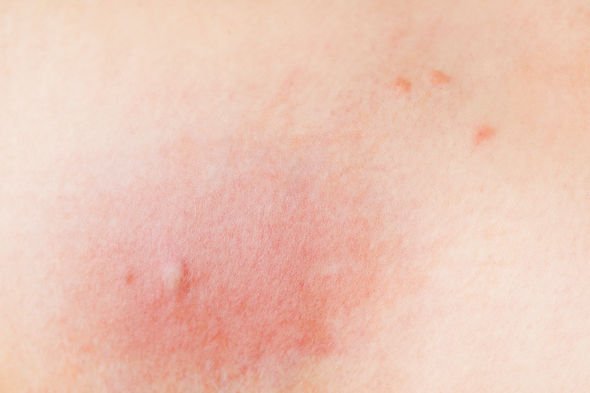 How to treat a horsefly bite

People should immediately clean a bite if they can, and treatment often includes the use of an over-the-counter antibiotic treatment or spray.

Horsefly bites are painful and cause unpleasant symptoms, but the core danger lies in the aftermath.

Infected bites may cause extreme pain and oozing pus at the wound site, and the NHS advises people to visit a GP if they notice any unusual symptoms. 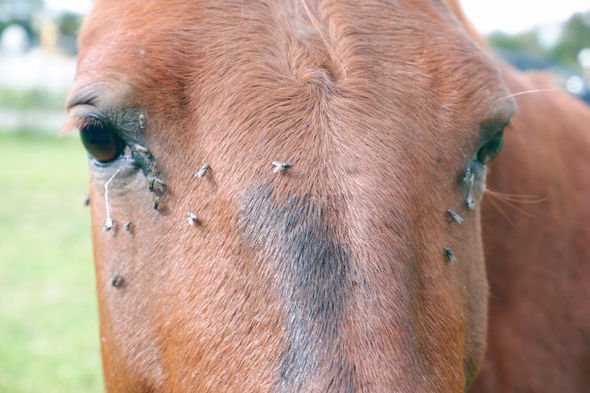 How to prevent horsefly bites

The general populace can ward off the insects using DEET-containing bug spray.

As the name suggests, horseflies most enjoy feeding on livestock and other animals, meaning farmers may be at particular risk of bites.

In this case, they can prove tricky to get rid of, as feeding females will travel far and wide to find food.

Farmers can keep the pests away from their animals by screening their barns or enclosures.

Horseflies also choose to lay their eggs similarly to mosquitos, using moist environments such as ponds and marshes.

According to the Agricultural Extension at the University of Missouri, people can create traps to capture any populations causing havoc where they live.

Many of these involve netting fashioned into an umbrella-like construction which catches them as they descend on fake prey.