The benefits of regular exercise include weight control, a reduced risk of heart disease and stable blood sugar levels.

Now, a new study, published in the International Journal of Cancer, has hinted people who exercise in the morning, between 8am and 10am, may be less likely to develop cancer than those who exercise later in the day.

Researchers behind the study analysed data from 2,795 participants. The participants were a subset of the Spanish multi case-control study which set out to understand factors causing common cancers in Spain and how to prevent them. https://www.isglobal.org/en/-/mcc-spain-estudio-multi-caso-control-poblacional-incluyendo-tumores-de-alta-incidencia-en-espana

Between the years of 2008 and 2013, researchers interviewed the participants to find out their lifetime recreational and household physical activity.

READ MORE: Type 2 diabetes warning - the popular food item you should avoid or increase your risk

An average of three years later, the researchers assessed the timing when people exercised.

Particular attention was paid to 781 women who had breast cancer and responded to the questionnaire about their physical activity, and 504 men who had prostate cancer and provided data about the time they exercised.

The researchers found physical activity between 8am and 10am had the strongest potential beneficial effect at reducing breast and prostate cancer.

The researchers suggest that the benefits of early exercise for breast cancer risk may be linked to oestrogen.

Also, oestrogen production is most active at around 7am.

Melatonin may also be a factor, as researchers have shown melatonin may protect against cancer risk.

Also, exercise later in the day or at night can delay melatonin production. 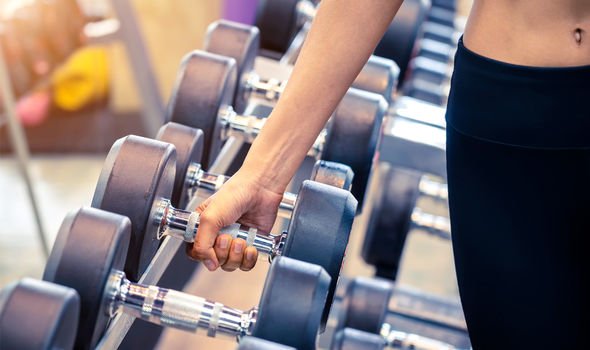 The researchers did note, the study has limitations, and they couldn't detect the small effect the timing of exercise might have with certainty.

This finding of this study is thought to be important because of the high numbers who develop cancer and the significant number who die of the disease.

Considering the large number of people who develop cancer, a change as small as changing the time a person exercises could have a significant contribution to reducing the impact of cancer across whole populations. 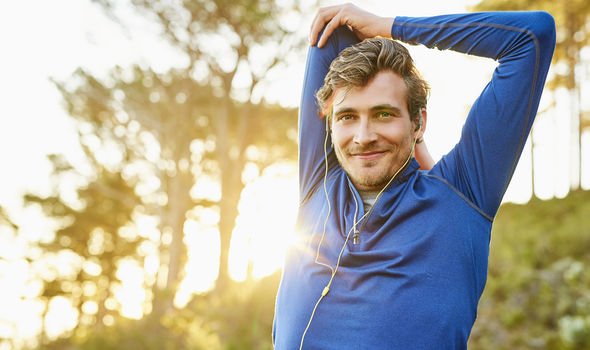 There's also evidence a person's circadian rhythm may have links to a person's chance of developing cancer.

Circadian rhythm is a natural, internal process that regulates the sleep-wake cycle.

The International Agency for Research on Cancer classified the level of evidence linking night shift work that disrupts a person's circadian rhythm as "probably" carcinogenic to humans.

Research has also shown exercise has a relationship with a person's circadian rhythm.

A study published in 2019 found exercising during the day may help improve a person's circadian rhythm.