On the eve of Harry and Meghan stepping down as senior members of the monarchy, it was announced they had arranged "privately funded security arrangements" for their move to Los Angeles. A spokeswoman for the Sussexes spoke out about their security plans after Mr Trump tweeted on Sunday that he was a "great friend and admirer of the Queen and the United Kingdom" as he refused to pay for the arrangements.

"It was reported that Harry and Meghan, who left the Kingdom, would reside permanently in Canada," he said.

"Now they have left Canada for the U.S. however, the U.S. will not pay for their security protection. They must pay!"

Meghan and Harry will officially step back from their royal duties at the end of the day and start a new life in the US.

The Duke and the Duchess' have chosen to become financially independent.

Their exit from The Firm comes as the UK faces the worst a peak of the coronavirus pandemic in the following weeks and as Harry's father, the Prince of Wales, tested positive for Covid-19 after experiencing mild symptoms.

An official spokeswoman for Meghan and Harry said they had "no plans" to ask the US government for funds, after months of debate about who would pay for their security when they become financially independent.

"The Duke and Duchess of Sussex have no plans to ask the US government for security resources," the spokeswoman said. 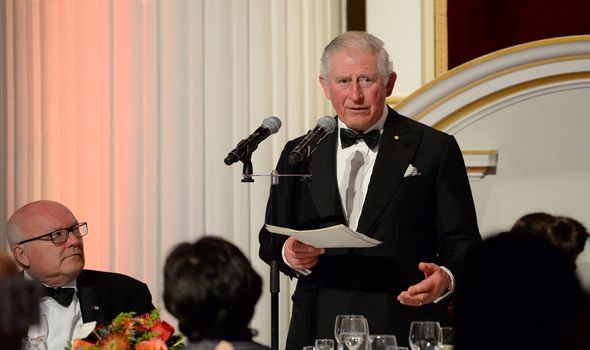 "Privately-funded security arrangements have been made."

Harry and Meghan have moved from their exclusive Vancouver Island home to Los Angeles.

Meghan was born and raised in Los Angeles and her mother Doria Ragland still lives in the area.

The couple are said to be in lockdown with their son Archie close to Hollywood. 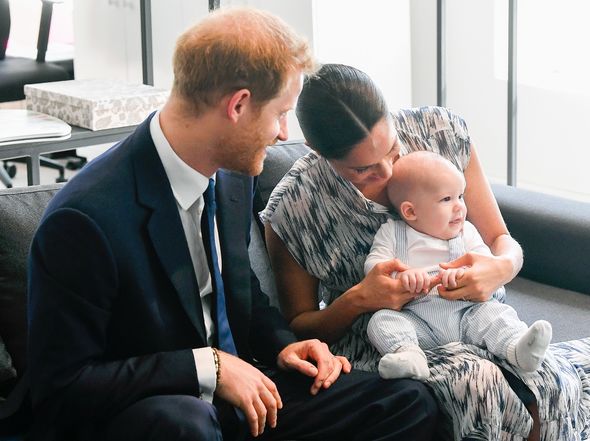 The Duke and Duchess will officially exit The Firm on Tuesday and they will create new public roles based partly around charitable work.

It is said they want to put the military at the center of their charity efforts.

The couple reportedly want to focus on issues like medical care and homelessness for veterans and injured servicemen, both in the UK and the United States.

They would be hoping to launch the charity in the coming weeks.

The couple will also exchange their Sussexroyal brand for a new name and they will also change the name on their social media channels and their official website. 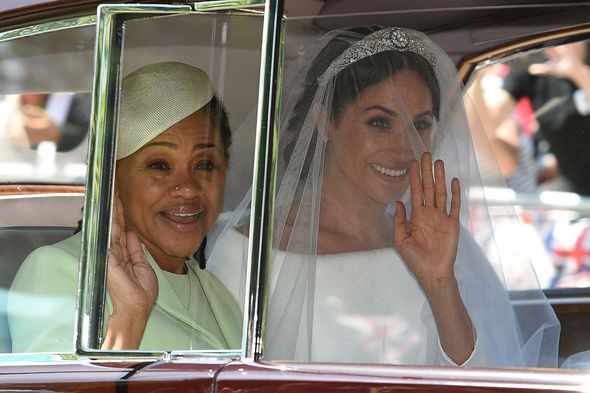 They cannot use the word royal if they are not members of the monarchy.

Meghan has recently announced her reinsertion in the film industry with a Disney film about elephants in Africa that will be available to stream on April 3.

The Duchess will not be paid for her role in the project – instead Disney will make a donation to Elephants Without Borders, a charitable organisation supported by Harry.

From Tuesday, Harry and Meghan will no longer use their HRH styles, although the couple will be returning to the UK regularly and keeping Frogmore Cottage in Windsor, according to aides.

The final engagement for the couple was the Commonwealth Day service at Westminster Abbey alongside the Queen and other senior royals.