The Duke and Duchess of Sussex were based in Canada for several months with their son Archie before setting up home in the US in March. The cost of protecting the couple was an eye-watering £32,900 (C$56,384), according to Royal Canadian Mounted Police (RCMP) documents obtained by Canadian Taxpayers Federation.

The total does not include the salaries paid to Mounties and is only made up of extra costs such as overtime, travel, meals and accommodation.

In an email to colleagues on January 10, RCMP National Division commanding officer Bernadine Chapman warned security for Meghan and Harry could "cost us huge".

She said: "Media is on this like a hot potato... so lots of coverage of the potential of the royals to spend half their time in Canada now, as an independent couple. 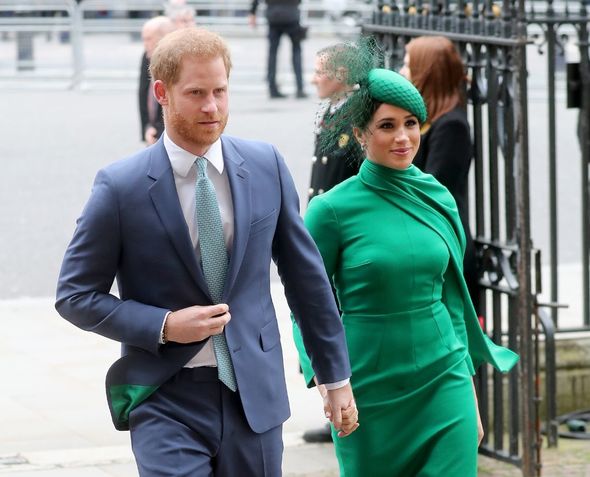 "Media spin is about the cost to Canadians. We are having a greater conversation next week on the go forward on this. This has a potential to cost us huge!"

The RCMP provided security to Meghan and Harry during their stay in Canada at the request of the Metropolitan Police.

More than 80,000 Canadians signed a petition to Prime Minister Justin Trudeau against paying for the Sussexes.

Canada said it would stop funding the couple's protection when they quit royal duties. 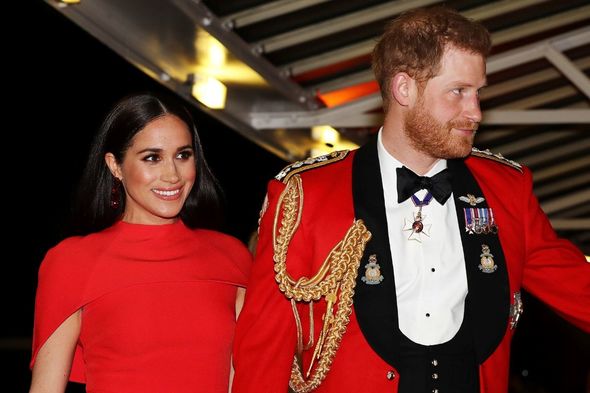 Aaron Wudrick, Federal Director of the Canadian Taxpayers Federation, said: "More than C$50,000 is nothing to sneeze at, especially when you consider the fact that this is taxpayers' money covering bills for one of the most famous and wealthy couples in the world.

"Had the government not cut them off and had Meghan and Harry stayed in Canada, the bill could have easily turned into millions."

In a statement, the RCMP said: "For security reasons and to protect our operations, we are not releasing salary costs.

DON'T MISS
How to make one of Meghan Markle's favourite dishes - easy guide [RECIPE]
Meghan Markle's mother Doria Ragland 'has moved in' with Duchess [INSIGHT]
Royal wedding dress: Which royal had the most expensive dress? [ANALYSIS] 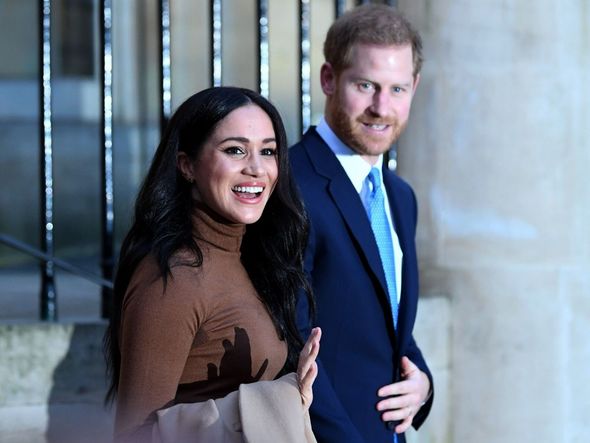 "Security costs for protection are covered through the existing operational budget."

Meghan and Harry moved to Los Angeles in March but US President Donald Trump insisted the US would not foot the security bill.

He tweeted: "I am a great friend and admirer of the Queen & the United Kingdom.

"It was reported that Harry and Meghan, who left the Kingdom, would reside permanently in Canada. Now they have left Canada for the U.S. however, the U.S. will not pay for their security protection. They must pay!" 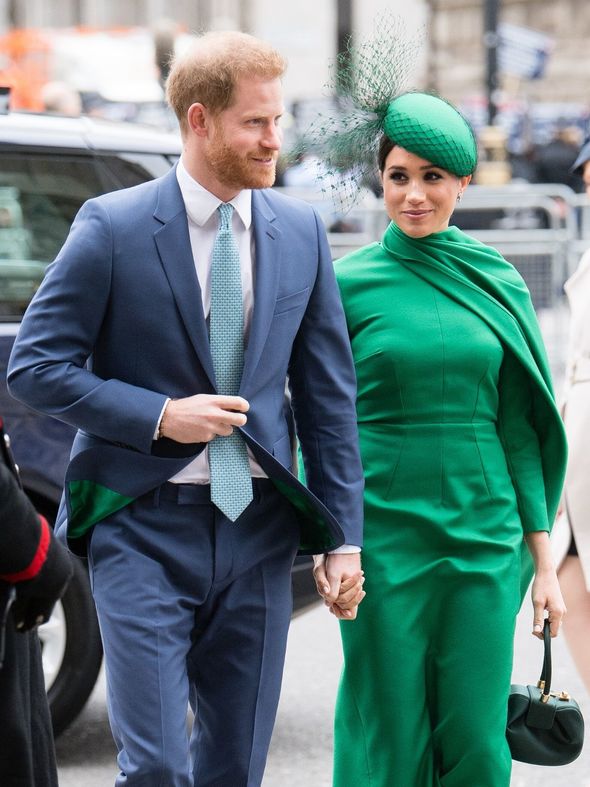 In response, a spokesperson for the Sussexes said: "The Duke and Duchess of Sussex have no plans to ask the US government for security resources.

Meghan and Harry are now living in California with one-year-old Archie.

They stunned the world in January when they revealed plans to step back as senior royals.

The announcement sparked crisis talks to discuss their future roles.

The couple had hoped to continue supporting the Queen while earning their own money.

But the idea was deemed unworkable amid fears they would be accused of cashing in on their royal status.