Share
Tweet
Share
Share
Email
Comments
Nigel Farage has revealed the real reason behind Donald Trump's sudden outburst against Meghan Markle and Prince Harry. President Donald Trump tweeted that the couple must pay for their own security in response to the news that they had moved to California. Mr Farage told LBC listeners that the US leader thought the couple's recent behaviour was "an insult to the Queen and an act of selfishness". He explained that President Trump was furious at suggestions that the US would pay for Harry and Meghan's security bill. The US President also took issue with the couple's "selfish" neglect of the UK, according to Mr Farage. The former MEP said: "As the border was about to close between Canada and the United States of America, a private jet left Vancouver Island and went to Los Angeles. "Guess who was in that private jet? Yep, it was Harry and Meghan." 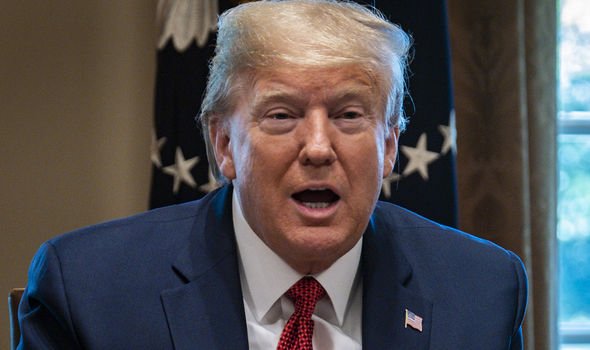 He continued: "They've decided that actually they're not going to live out on the west coast of Canada - they never were, were they? "They're off to Hollywood and she's got a contract coming up shortly with Disney." This comment was in reference to the fact Meghan Markle will narrate a new Disney film about a family of elephants and their journey across the Kalahari Desert in Africa. There is speculation that Meghan could even sign a deal with Netflix once the couple settles down in Los Angeles. 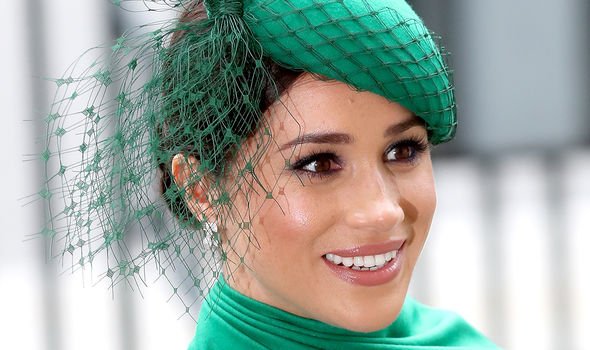 Mr Farage added: "Donald Trump thinks that to leave the UK as they've done as the Prime Minister calls a national emergency, as Harry's own father has been diagnosed as an over 70 with COVID-19, Trump thinks that's an insult to the Queen and an act of selfishness. "He said the Americans will not pay their security bill and nor should we." Both Harry and Meghan are said to be in lockdown in Hollywood, following government advice with regards to the COVID-19 prevention measures. 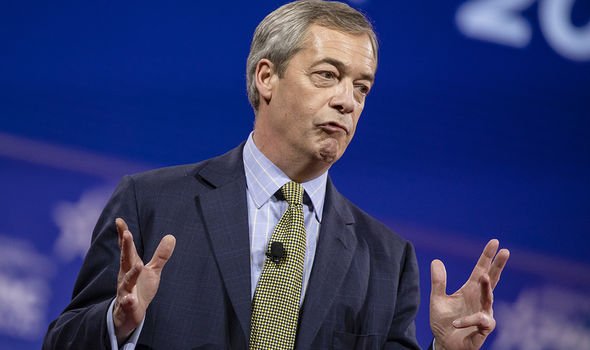 The couple, who have relocated to California, will cease to be working royals and can no longer officially represent the Queen from Wednesday. In a final message on Instagram as officially Sussex Royal, the couple thanked their "community" of followers. They wrote: "What's most important right now is the health and wellbeing across the globe and finding solutions for the many issues that have presented themselves as a result of this pandemic." They were "focusing this new chapter to understand how we can best contribute," before adding "while you may not see us here, the work continues". Source