Meghan Markle and Prince Harry's 10-month-old son Archie Harrison will be raised outside the royal bubble. Baby Archie is believed to be in Los Angeles with his parents following their reported relocation there from Canada.

Despite their step down from the fold, it was believed Meghan and Harry would still attend important royal events including the Queen's official birthday celebration - Trooping the Colour.

While the Queen's actual birthday is April 21 she has official celebrations every year in June to fit with the finer weather.

A spectacular parade is held in her honour and the royal family gather to watch it from the balcony at Buckingham Palace.

In recent years Kate, Duchess of Cambridge and Prince William's children - Prince George, six, Princess Charlotte, four, and Prince Louis, one have all made their debut on the Buckingham Palace balcony. 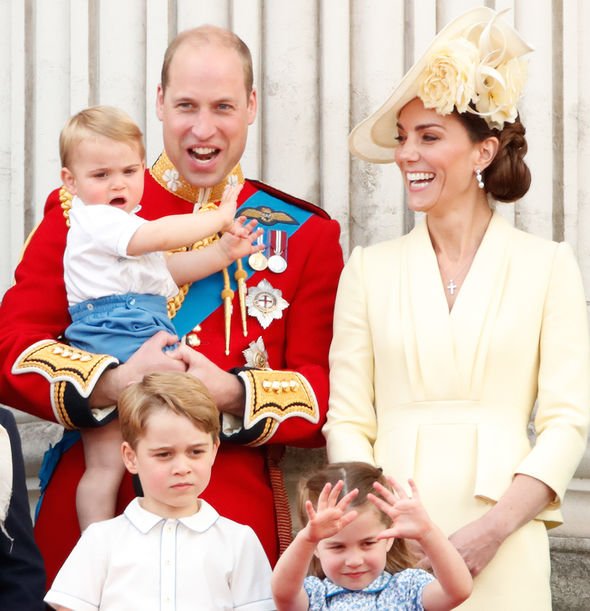 Little Louis stole the show last year by waving to crowds from his parents' arms.

While royal fans had hoped to see Archie Harrison do the same this year the special event has been called off due to coronavirus, Buckingham Palace said.

A Buckingham Palace spokesman said: "In line with Government advice, it has been agreed that The Queen's Birthday Parade, also known as Trooping the Colour, will not go ahead in its traditional form.

"A number of other options are being considered, in line with relevant guidance." 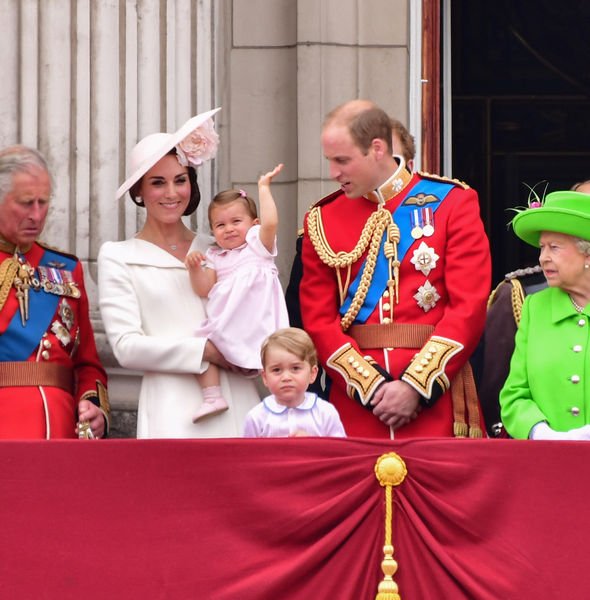 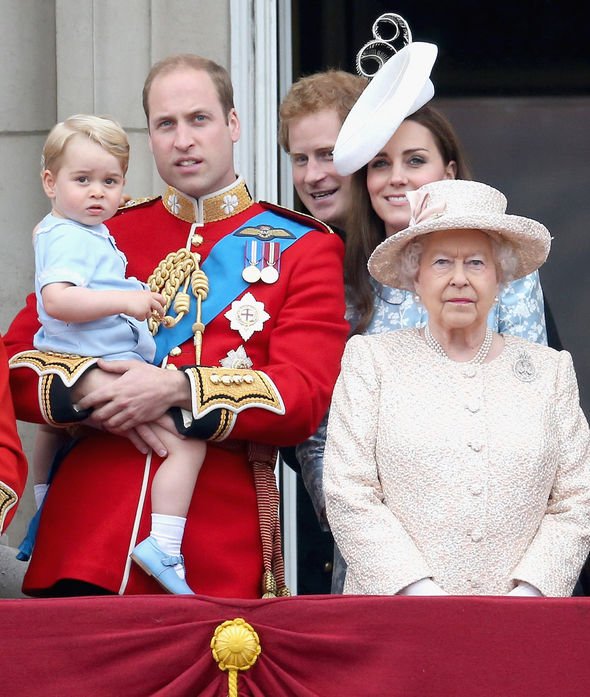 The Queen's son and first-in-line to throne Prince Charles, 71, became the first British royal to test positive for coronavirus this week.

He is said to have displayed mild symptoms and is understood to be doing well despite the diagnosis.

Charles and his wife Camilla, Duchess of Cornwall are currently self-isolating at their Aberdeenshire home Birkhall.

Meghan and Harry's decision to step away from royal duties was in part motivated by their wish to give their son Archie a more private and peaceful life.

However, as they plan to raise him in North America some fear he may be isolated away from his royal peers.

Prince George, Charlotte and Louis are not far from Archie in age and it was expected they would become playmates.

While Archie might be far away from his royal cousins some exciting news from one of Meghan's best friends could mean he'll have a new friend in the USA.

Meghan's close pal fashion designer Misha Nonoo and her husband Mikey Hess, 33, have welcomed their first child into the world. 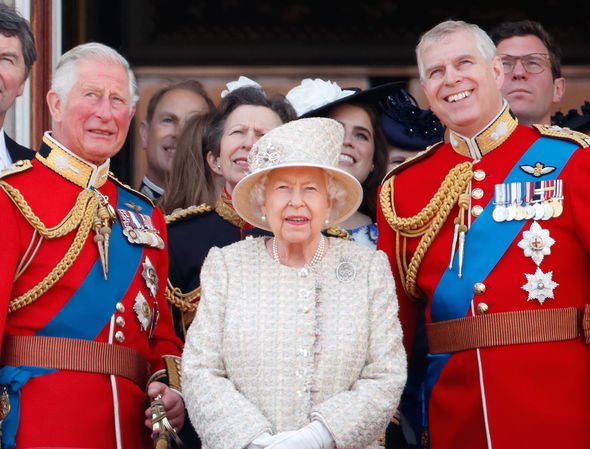 While the couple are based in New York they make take their baby son Leo to meet little Archie at some point in the near future.

Meghan and Harry's team have not issued a comment on the couple's reported move to LA and there is much speculation as to why they relocated.

Meghan's mother Doria Ragland lives there and many believe Meghan wanted to be closer to her.

Some have claimed their new Hollywood home could make it easier for Meghan to return to acting when they cease to be royals.

Royal commentator Richard Fitzwilliams told Express.co.uk: "It will be no surprise that Harry and Meghan are in Los Angeles and that Meghan will be doing the voice-over for the forthcoming Disney film Elephant.

"As they intend to be self-sufficient financially and as Disney's Chair Bob Iger had been told by Harry at the premiere last year of The Lion King about Meghan's willingness to do voice-over work, this too had been anticipated.

"The couple have many contacts at the very top in Hollywood, Meghan's mother Doria is reportedly with them and they may well make the megabucks they seek as well as, as expected, launch their new charity at an appropriate time."