When you're young, most people can receive all the vitamin B12 the body needs from eating meat, fish and dairy – unless they're a vegetarian or vegan. Still, there are foods fortified with vitamin B12 that are available in supermarkets.

Ada – a global health company founded by doctors, scientists, and industry pioneers – commented that a vitamin B12 deficiency isn't uncommon among people over the age of 50.

The NHS states stores of vitamin B12 can last around four years without being replenished.

This could explain why Ada asserts that "symptoms of a vitamin B12 deficiency usually develop gradually and can be wide-ranging".

As vitamin B12 is necessary for nerve cell production, you may experience a "strange" sensation in the body if you're deficient in the vitamin.

Ada continued to say that "strange sensations" could appear "in the hands, legs or feet".

You might even experience pins and needles, which takes place when the blood supply to nerves is cut off.

The NHS describes pins and needles to feel like "pricking, tingling or numbness on the skin".

Usually, this occurs when sitting or sleeping on part of the body and only lasts a few minutes.

In those with a vitamin B12 deficiency, as the nerves are damaged, the pins and needles sensation could appear out of nowhere with no obvious cause.

Other symptoms specific to a vitamin B12 deficiency, as pointed out by Ada, include pale, yellow skin colour and a painful, red tongue.

DON'T MISSBest supplements for hair: The B-vitamin that could help with hair growth [INSIGHT]Skin cancer symptoms: The sign in your mouth that could signal the deadly disease [TIPS]How to get rid of visceral fat: A simple diet swap that could help you shed the belly fat [ANALYSIS]

For severe deficiencies, there can be noticeable differences in mood, thoughts, feelings and behaviours.

It's reported by Ada that a person with this type of vitamin deficiency could suffer from memory loss, irritability, depression and psychosis.

Ada recognised that a certain type of medication, named metformin – usually prescribed for diabetes – can lead to a vitamin B12 deficiency. 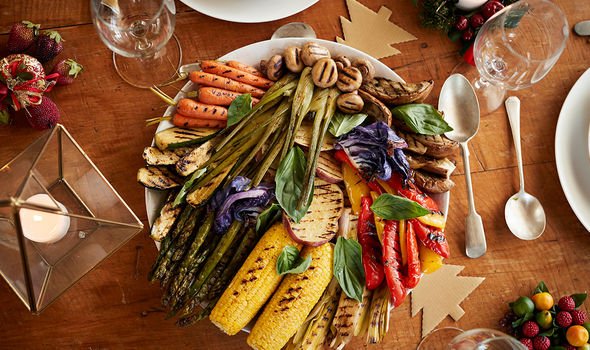 These types of medications can potentially interfere with the absorption of vitamin B12.

Ada added that prolonged use of certain medications to treat heartburn and peptic ulcers can worsen an existing vitamin B12 deficiency.

If you're taking any of the medications listed above, do discuss with your doctor any concerns of a vitamin B12 deficiency.

In order for a diagnosis of a vitamin B12 deficiency to be made, the doctor will take the patient's medical history into consideration. 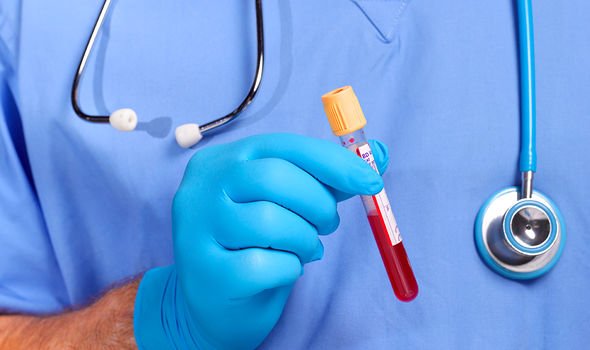 A blood test is usually ordered to screen for a vitamin B12 deficiency, which can also measure the size of the red blood cells in the body.

This factor is important as vitamin B12 helps to create healthy shaped red blood cells.

Inadequate amounts of the vitamin in the body can lead to abnormally large red blood cells.

However, a blood test has its limitations – it can measure the amount of vitamin B12 in the body, but can't determine whether the body is able to use it.