Arthritis is an umbrella term for a range of conditions that cause pain and inflammation in a joint. Osteoarthritis (OA) is the most common type of arthritis in the UK, affecting nearly nine million people. According to the NHS, OA initially affects the smooth cartilage lining of the joint - this makes movement more difficult than usual, leading to pain and stiffness.

Unfortunately, there's no cure for OA, but the condition does not necessarily get any worse over time.

There are a number of lifestyle decisions that have been shown to alleviate symptoms.

Consuming dairy has often been a point of contention - some claim that dairy-free is the way to go for arthritis because evidence suggests it can be inflammatory.

Other studies have provided evidence of the contrary but the type of dairy you consume and your body makeup may determine its utility.

This is the conclusion of a study published in the journal Arthritis Care & Research.

The findings suggest that if you're a woman, drinking fat-free or low-fat milk on a regular basis may help to slow down the progression of OA of the knee.

In light of their findings, the experts, from Brigham and Women's Hospital in Boston, suggested drinking milk may have a protective effect on the knee joint.

However other dairy products failed to produce the same results, with cheese associated with an increase in knee OA progression in women and yoghurt having no impact at all in both men and women.

To investigate this association, the researchers recruited 888 male and 1,260 female volunteers with knee OA.

During the study their joints were x-rayed to measure the space within the knee joint, which allowed the researchers to evaluate the progression of OA.

Among the female volunteers who drank no milk, the knee joint space narrowed by 0.38mm over the course of four years.

But in those who drank less than three or four to six glasses (237ml) a week it decreased by 0.29, and by 0.26mm in those drinking more than seven glasses a week. 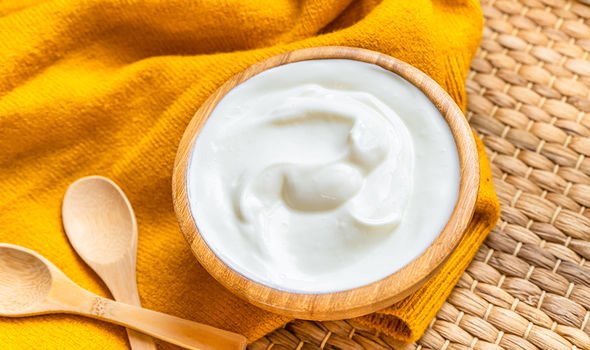 The researchers found no association between drinking milk and joint space width decrease in men, however.

Lead researcher Dr Bing Lu concluded: "Our study is the largest study to investigate the impact of dairy intake in the progression of knee OA. Our findings indicate that women who frequently drink milk may reduce the progression of OA."

Commenting on the findings, the Arthritic Association's dietitian Martin Lau said: This study illustrated how important milk is in the role of reducing OA progression.

"I suspect calcium and insulin-like growth factor-1 might be the beneficial factors. Therefore a healthy diet along with frequent milk drinking may be of importance in joint health." 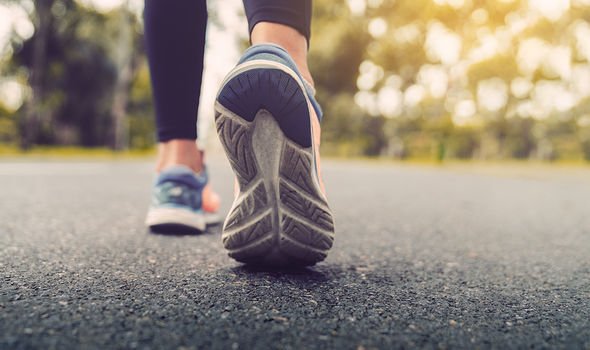 Exercise is one of the most important treatments for people with OA, whatever your age or level of fitness.

If osteoarthritis causes you pain and stiffness, you may think exercise will make your symptoms worse.

However, as the NHS explains, regular exercise that keeps you active, builds up muscle and strengthens the joints usually helps to improve symptoms.

"Exercise is also good for losing weight, improving your posture and relieving stress, all of which will ease symptoms," it adds.