Arthritis causes pain and inflammation in joints – affecting more than 10 million people in the UK. Here are two remedies that could help ease sore symptoms.

The majority of respondents stated "changes in the weather had an effect on their pain".

Professor Robert Jamison, based at Harvard Medical School, commented on the findings.

"Most of the patients reported that they can feel a change in their pain before rain or cold weather occur," he said.

In fact, 67.9 percent of people involved in the study identified the weather as a contributing factor to painful arthritis.

As England settles into autumn, with wind, rain and colder temperatures becoming the new normal, what can you do to help ease painful joints?

A research team from The University of Memphis, USA, identified an anti-inflammatory supplement that may help.

Looking into the benefits of methylsulfonylmethane (MSM), they discovered that supplementation has been shown to improve joint pain.

It does this by reducing "cytokine expression", which has also been documented to help improve stiffness and swelling.

It's reported to be "well-tolerated by most individuals at dosages of up to 4g daily".

Another supplement you may want to consider taking to ease joint pain is chondroitin.

The Shanghai University of Medicine and Health Sciences observed the effects of chondroitin supplementation.

They conducted a meta-analysis of randomised controlled trials whereby participants suffered from knee or hip osteoarthritis.

Delving in data from 30 trials, chondroitin was found to "alleviate pain symptoms and improve function".

"Chondroitin is more effective than placebo on relieving pain and improving physical function," concluded the researchers. 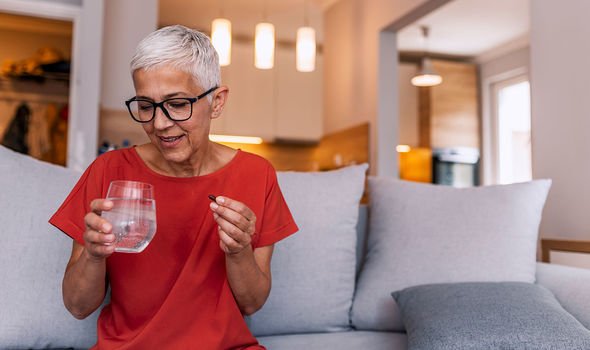 Aside from supplementation, Arthritis and Osteoporosis WA share their own tips for dealing with the condition during autumn and winter.

"Dressing warmly is the key," they stated, "paying special attention to the head, hands and feet."

This is when loose layers, gloves, hats, scarves and socks are beneficial when venturing outside.

"The cold and damp weather can also cause changes to people's exercise plans," they continued. 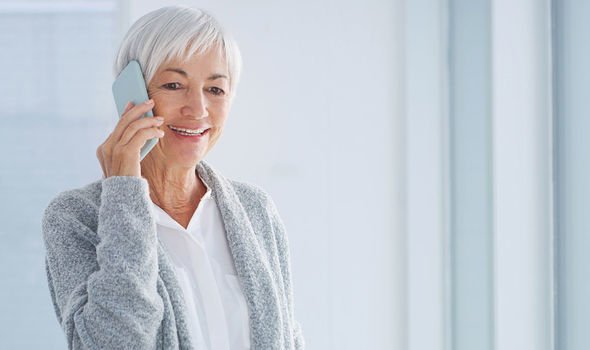 Exercise is a key form of arthritis management, as "a lack of physical activity will cause joints to become stiff".

In essence, "exercise eases arthritis pain", so it's best to continue moving – even when all you feel like doing is curling up on the sofa.

Household chores, such as vacuuming, count as exercise – as does stretching while watching TV.

Other options include listening to music and dancing, swimming indoors and walking indoors while on the phone.