Aside from exercise, there is a way to reduce your visceral fat levels. It starts with what you put into your mouth. Read on to find out more.

The Journal of Clinical Investigation listed the dangers of dietary sugars, including the link to higher fat stores.

This type of sugar can be found in dates, raisins, figs, apples, and freshly pressed fruit juices.

A mono-saccaride, fructose is digested in the liver to produce glucose and glycogen, lactate and fatty acids.

Referencing studies (like the one outlined above), the EUFIC notes how these "short-term trials" contain "levels of fructose much higher than consumed in an average diet".

Because of this, this "hyper-dosing" approach "provides energy above normal needs".

In turn, this "will eventually lead to weight gain, unless balanced by increased physical activity".

The EUFIC confirmed that studies that focus on "fructose levels which are in line with normal, daily consumption", demonstrate that the sugar isn't harmful to your health.

However, this the main concern is that drinks sugar-sweetened drinks could be harmful.

This notion was echoed by research conducted by the American Heart Association.

Published in the journal Circulation, a direct correlation was found between greater sweetened beverage consumption and increased visceral fat.

The study involved a total of 1,003 participants who underwent a CT scan before and after the experiment to measure visceral fat levels.

The average volunteer was 45 years old, and a female, who completed questionnaires on their drinking habits.

The group were divided into four categories: 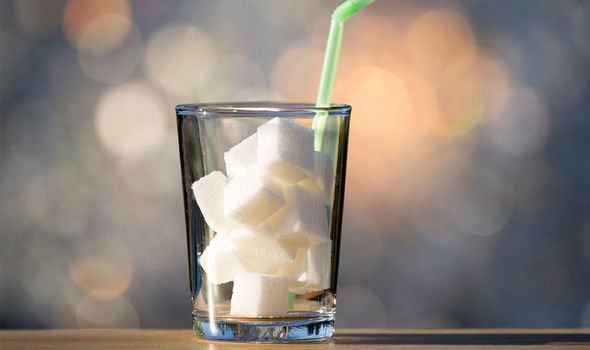 The non-drinkers didn't consume sugar-sweetened beverages, wheres occasional drinkers would consume this type of drink at least once a month.

It's said that "high fructose corn syrup" is one of the most common sugars found in sugar-sweetened beverages. 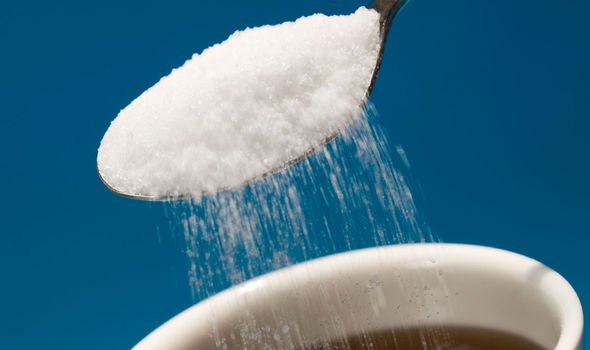 The researchers noted how visceral fat "affects how our hormones function", thought to play a role in heart disease.

Dr Caroline S. Fox – the lead author of the study – commented on her findings.

"Our message to consumers is to... be mindful of how much sugar-sweetened beverages they drink.

"To policy makers, this study adds another piece of evidence to the growing body of research suggesting sugar-sweetened beverages may be harmful to our health."