DOCTORS have claimed that the coronavirus is now weaker than it was at the beginning of the global pandemic.

Experts said fewer patients are requiring ventilators to help them breathe when they are admitted to hospital with Covid-19.

Speaking at a press conference on Thursday he said: "The virus may be changing. Some patterns suggest the potency is diminished."

Dr Yealy said his facility in Pittsburgh has treated more than 500 Covid-19 patients since March, but that in the last couple weeks, fewer have needed ventilators. 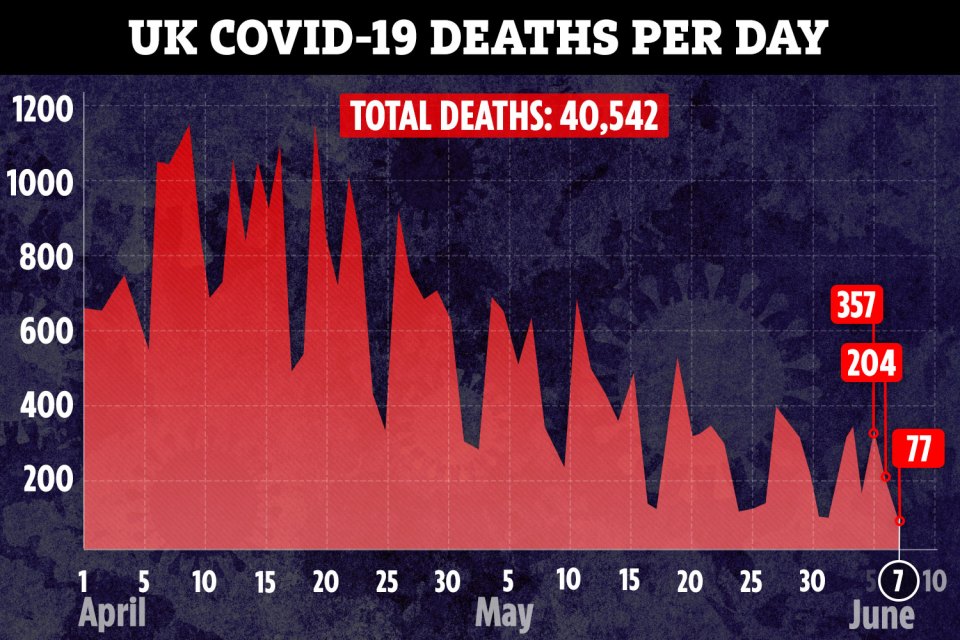 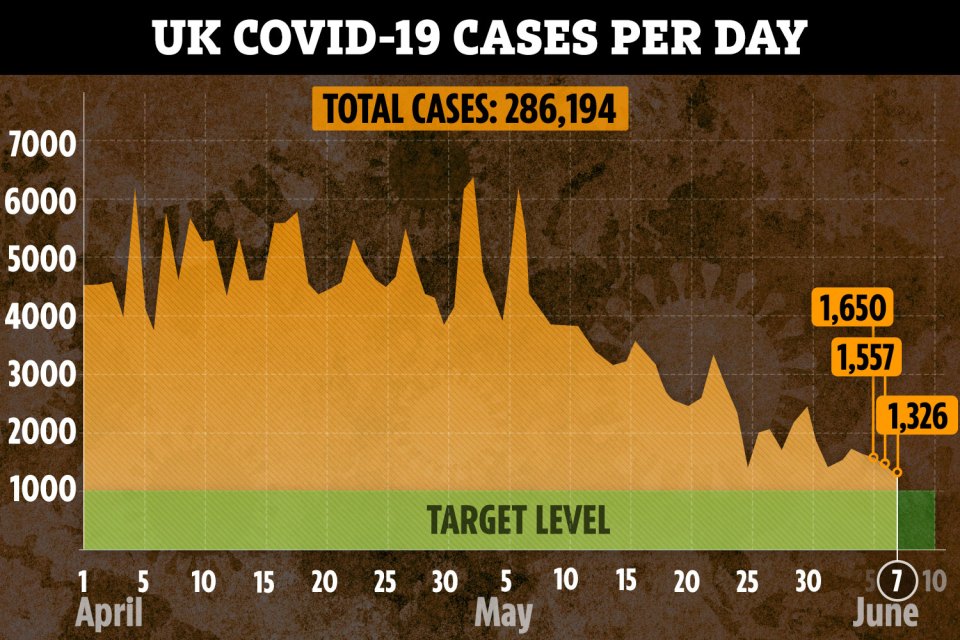 It comes as experts in Italy told reporters last week that the "virus no longer exists".

Speaking during an interview on state television, Professor Alberto Zangrillo said patients were showing much smaller amounts of the virus being present in their system compared to patients who were admitted in March and April.

Prof Zangrillo is the head of intensive care at San Raffaele Hospital in Lombardy and his comments relate to a study which is due to be published next week.

The study was conducted by scientist Massimo Clementi.

He added that this could either be due to characteristics in the host or in the virus and said that experts had not yet identified this.

Mr Clementi is the director of microbiology and virology laboratory at San Raffaele and Prof Zangrillo said his study showed that the "results were unambiguous".

"An extremely significant difference between the viral load of patients admitted in March compared to those admitted last month".

Despite Prof Zangrillo's claims, many doctors remain sceptical of the findings and the World Health Organisation said severity and transmissibility have not changed.

Experts in the UK said studies looking at genetic changes in the virus do not support Prof Zangrillo's theory that it is becoming less potent.

Professor Martin Hibberd from the London School of Hygiene and Tropical Medicine said there is no evidence to suggest a reduction in severity while Oscar MacLean from the University of Glasgow's Centre for Virus Research said it was "fairly implausible on genetic grounds".

This is while Leana Wen, an emergency physician and public health professor at George Washington University said Prof Alberto's comments give "false hope".

"The suggestion by the Italian doctor is potentially dangerous as it gives false reassurance based on no evidence.

"There is no scientific evidence for there having been a change in the coronavirus. It’s a highly transmissible and highly contagious disease. We need to be as on guard as ever."