Coronavirus appears to be intensifying across the UK, with the hospital death toll rising to 241 yesterday. The figure marks the highest reported rise since the first wave of the pandemic. As many parts of the country are forced to shut up shop, with more regions expected to follow in coming days, you'd be forgiven for letting other priorities slip.

Unfortunately, a chilling new report shows the extent to which critical priorities were sidelined during the first wave of the pandemic.

The report detailed how the first wave of infections had a catastrophic impact on UK lung cancer patients' survival and detection rates.

A "new, continuous cough" is stated as one of the main symptoms associated with coronavirus on the NHS website.

It has directly informed public health policy, with members of the public instructed to self-isolate if they recognise this symptom.

A cough that doesn't go away after two or three weeks is also one of the main symptoms of lung cancer, however.

The harrowing report shows the devastation that has been wrought upon those who stayed at home when they should have sought urgent medical attention.

A third of patients have died since the beginning of the pandemic, experts said, while waiting for life-saving treatment while referrals for the deadly disease dropped by 75 percent during the first lockdown.

In light of the findings, the UK Lung Cancer Coalition warned that "the catastrophe that is the COVID-19 pandemic" is likely to reverse improvements in survival rates made over the past 20 years.

The crucial delays have significantly reduced rates of survival for those living with lung cancer.

The report said: "GPs are likely to misdiagnose early lung cancer symptoms as COVID-19 because of the large number of COVID-19 cases."

Professor David Baldwin, respiratory medicine consultant at the University of Nottingham, said: "At least a third of patients with lung cancer have already died since the beginning of the pandemic." 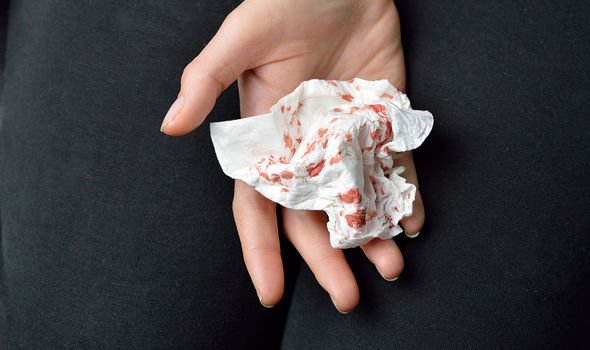 "Some deaths will not have been recognised as lung cancer and may have even been labelled as COVID-19."

It said that in some areas referrals by GPs to lung cancer specialists plummeted by 75 percent during the peak of the outbreak in Spring.

Professor Sir Mike Richards, former director of the National Cancer Institute, said: "There is a specific problem for lung cancer, which is the overlap of symptoms with COVID-19.

"Some patients may develop cough symptoms and be told to stay at home until their symptoms get worse. This has resulted in an increase in late stage presentations." 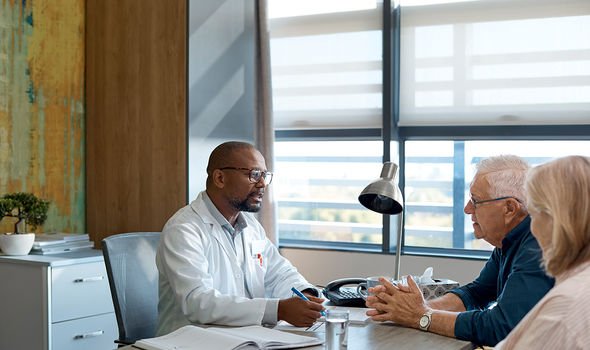 Lung cancer is one of the most common and serious types of cancer, with around 47,000 people are diagnosed with the condition every year in the UK.

Survival outcomes greatly depend on when the cancer is picked up and the type of lung cancer you have.

While there is no definitive way to distinguish lung cancer symptoms from coronavirus symptoms, the pattern of symptoms that accompany a new cough may indicate your risk.

Chest infections that keep coming backCoughing up bloodAn ache or pain when breathing or coughingPersistent breathlessnessPersistent tiredness or lack of energyLoss of appetite or unexplained weight loss.

"If you have any of these, you should see a GP," advises the NHS.