The former Strictly Come Dancing star took to Twitter to share a photograph of herself and a pal from the early 1980s, which recently emerged.

Debbie, now 61, could be seen in her younger years wearing an eye-catching costume from a performance of the Paul Daniels Show in Blackpool .

As a magician's assistant, Debbie performed magic shows around the world, on stage and on TV, with her magician husband Paul, who died in 2016 at the age of 77.

At around the time the picture was taken - in 1984 - the couple were both appearing on television screens across the country in popular BBC series The Paul Daniels Magic Show, which ran until 1994.

In the image, former ballet dancer Debbie, showcased her incredible figure in a white diamante leotard complete with "plume and straps."

A studded leather belt criss-crossed her body while a show-stopping headdress adorned her head with a large plume of red feathers. 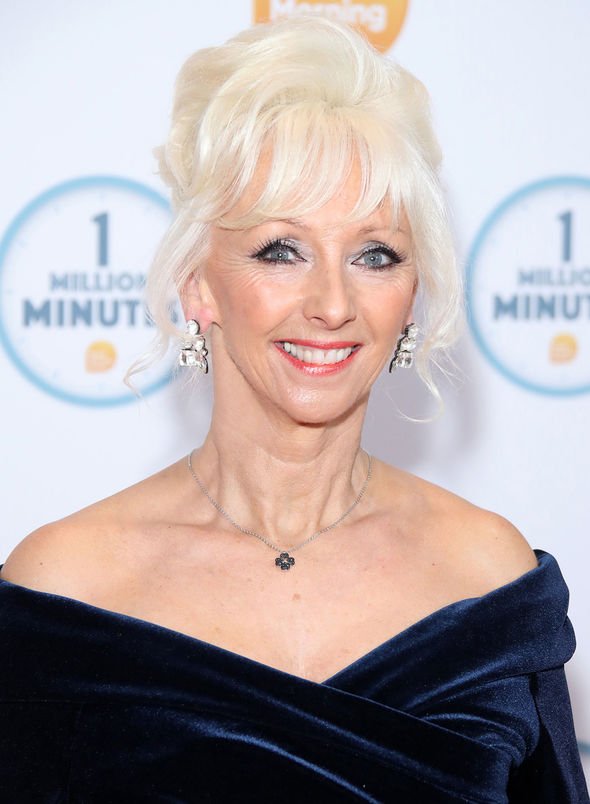 Her friend wore an equally bold look with a similar white gem-encrusted bodysuit with a ring master style red blazer and top hat.

A slick of red lipstick and beaming smiles completed their costumes.

Debbie captioned the picture, which she shared with her 42,000 Twitter followers: "My friend Mandy Gilmore has just sent me this from Paul Daniels show Blackpool 1984 Circus dance routine."

Explaining her head-turning outfit, the TV star added: "I was a pony hence the plume & straps [laughing emoji]." 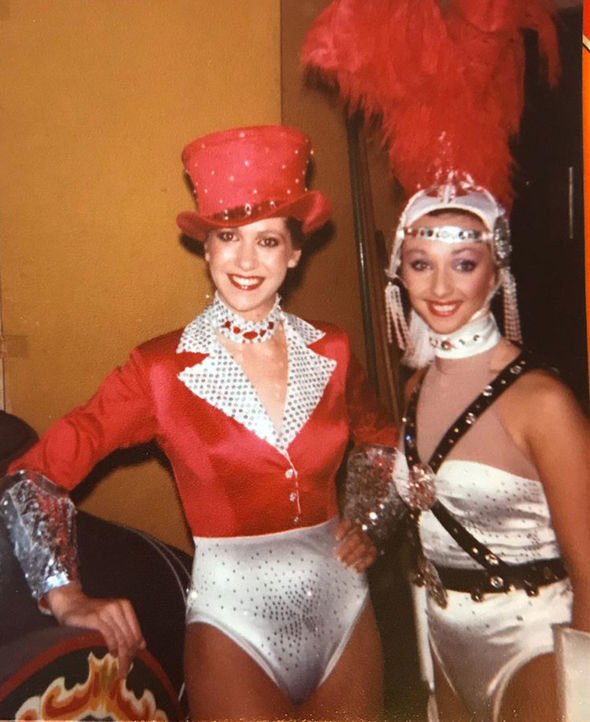 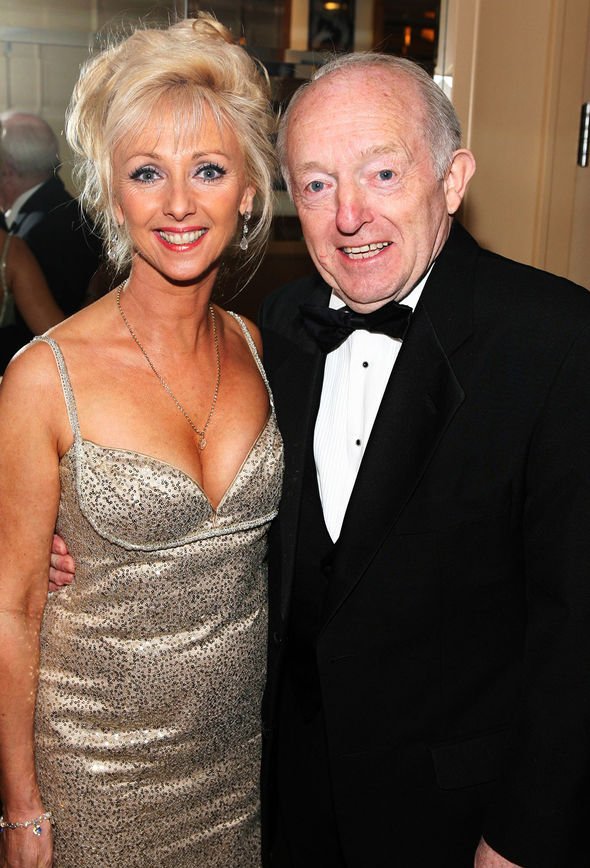 Taking to the comments section of the post, one fan remarked: "Fabulous photo Debbie, Must bring back some wonderful memories for you, Thankyou for sharing it with us all."

Reminiscing about the past, one user wrote: "One of my mum and dads favourite television programmes, in the days of really good family entertainment. Happy memories!"

Another added: "Oh how I'd love to spend some of the lockdown watching old episodes of the Paul Daniels Magic Show."

"You are so beautiful," mused another fan.