Have you heard of Creutzfeldt–Jakob disease (CJD) - it's a rare form of dementia. It's caused by an abnormally shaped protein infecting the brain. Here's what you need to know about the disease.

An abnormal protein, named a prion, begins to build up in the brain (for reasons yet to be identified).

The charity Alzheimer's Society continued to explain that, although rare, this specific brain disorder affects about one in every million people per year.

Those with sporadic CJD can experience a quick progression of symptoms – within weeks and months.

Early symptoms of the condition include minor memory loss, mood changes and apathy.

Within a matter of weeks, a person may become clumsy (where they weren't before) and more easily confused.

Walking down the street, a person with CJD could become unsteady on their feet.

They could suffer from slow or slurred speech, and their symptoms will quickly extend to the following:

Jerky movementsShakinessStiff limbsIncontinenceLoss of the ability to move or speak

Sadly, by this stage the person suffering from the brain disease will be unaware of their surroundings or disabilities.

There is no cure for this rapid progression of symptoms, but physical symptoms can be aided by the use of medication.

Medicines, such as clonazepam, could be utilised to help ease stiff limbs and seizures.

A diagnosis of sporadic CJD will require a lumbar puncture, whereby a thin needle is used to extract some spinal cord fluid.

DON'T MISSBack pain - the 75p household spice that could relieve your lower backache symptoms [TIPS]Bowel cancer: Do your stools look like this? Warning sign of the deadly disease [SYMPTOMS]Dementia warning: The butter alternative that may raise your risk of brain decline [RESEARCH]

Medical staff would look out for specific changes specific to the brain disease.

There are other rare types of dementia to be aware of, including Huntington's disease.

Huntington's disease is an inherited genetic condition that causes a slow decline in a person's movement, memory, thinking and emotional state.

This type of rare dementia tends to become apparent in people aged between ages 35 to 45. 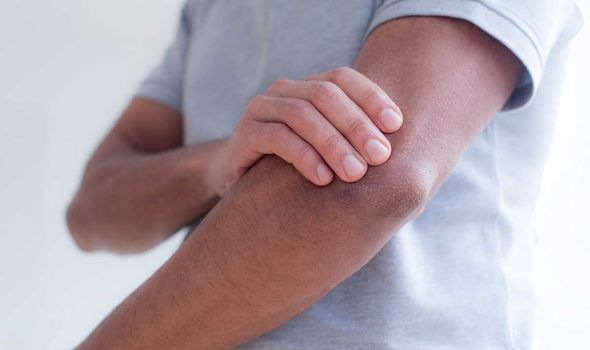 Those with Huntington's disease may have experienced emotional and behavioural issues for years before a diagnosis.

People with this condition may have suffered from severe depression, apathy, irritability and obsessive-compulsive behaviours.

Specifically, those with Huntington's tend to suffer from "procedural memory" problems.

To illustrate, they may be able to remember recent events, familiar places and faces, but can struggle with remembering how to carry out simple tasks. 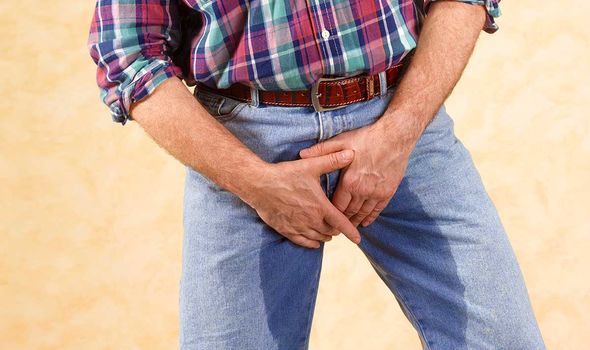 During later stages of the disease, the person is likely to encounter difficulties with moving, eating or speaking.

This means the person would benefit from more personal care and support.

If that is the case, you can ask your GP to refer you for genetic testing and counselling.