It's helpful to be aware of the symptoms of the brain disease, so that you're able to recognise when either you – or somebody you know – is being affected by dementia.

An early indication of the degenerative brain disease is decline in short-term memory.

As an example, ordinary forgetfulness may look like recognising the person speaking to you at the supermarket, but forgetting their name.

Dementia, on the other hand, may mean you don't recognise the person talking to you, their name, or how you met – yet it's obvious they know you.

Another sign of dementia is having difficulty performing familiar tasks, such as preparing a Sunday roast - even if you've been making it for years.

To hammer this point home, confession may arise trying to get home from your local shop.

Getting lost on your way home from somewhere you usually know off by heart is a big red flag, highlighting the likelihood of dementia.

This could extend to knitting, for example, where you may no longer remember how to do it... even if it was your favourite pastime.

So far, a decline in short-term memory and difficulty performing familiar tasks has been pin-pointed, but what are the other signs of dementia?

One clear indication of dementia is misplacing objects in unusual places where they don't belong.

Examples include the iron being put in the fridge, the remote control in the oven, or cat food being put on the toilet seat.

Although seemingly extreme, these things can happen when someone has dementia.

There are more subtle signs you need to look out for with regards to socialisation - or lack thereof.

A person with dementia may become very passive, sleeping in more than usual and sitting in front of the telly for hours.

They may appear to lose interest in their hobbies – and these are similar signs of depression.

As this could be due to an unrelated illness, it's best to keep an eye out for a mixture of signs. 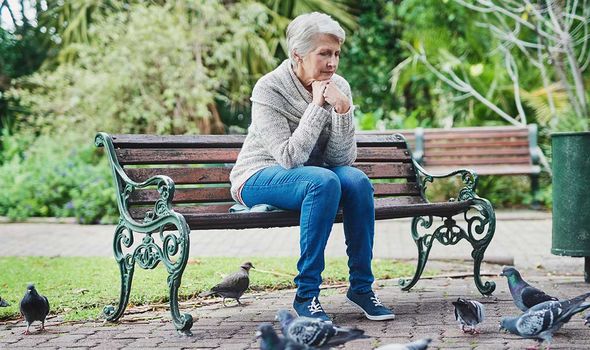 For instance, there may be poor or decreased judgement abilities for someone who has developed the brain condition.

This could show up as going outside in shorts and a vest when it's raining, or wearing a coat, gloves and hat when it's very warm outside.

The five most common warning signs of the brain disease are condensed below. 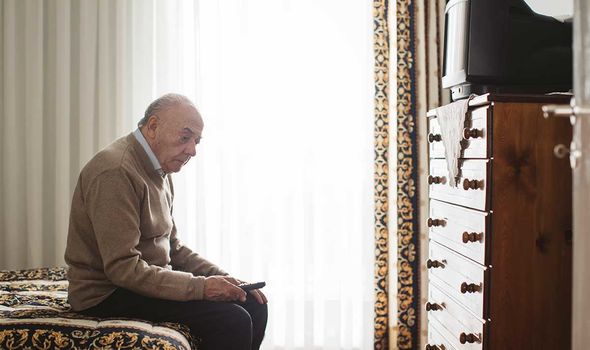 All these warning signs are pointed out by Alzheimer's Disease International.

For more information on more about the disease, you can visit their website here.

If you're concerned about your own well-being, do discuss your symptoms with your GP.

Should somebody close to you be displaying signs of dementia, it may be worthwhile accompanying them to the doctor's clinic.