Dementia is a syndrome whereby parts of the brain are progressively damaged. The cluster of symptoms are usually unique to the region of the brain affected. Most people readily associate dementia with memory loss, for example, but this symptom may not show up initially if the part of the brain responsible for memory is not primarily affected.

Vascular dementia - a common type of dementia caused by reduced blood flow to the brain - may produce other initial symptoms, for example.

As the Alzheimer's Association explains, memory loss may or may not be a significant symptom depending on the specific brain areas where blood flow is reduced.

According to the Alzheimer's Society (AS), difficulties following a series of steps may signal this form of dementia.

When to seek medical advice

"See a GP if you think you have early symptoms of dementia, especially if you're over 65 years of age," advises the NHS.

As the health body explains, if it's found at an early stage, treatment may be able to stop vascular dementia getting worse, or at least slow it down.

It adds: "If you're worried about someone else, encourage them to make an appointment with a GP and perhaps suggest that you go with them." 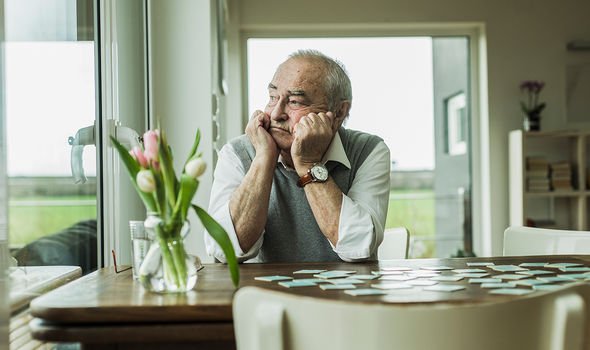 Vascular dementia is caused by reduced blood flow to the brain, which damages and eventually kills brain cells.

Making heart-healthy lifestyle decisions will stop the blood vessels that supply vital organs, such as the brain, from narrowing.

"Looking after your health, cutting out smoking and being physically active on a regular basis will help lower your risk of cardiovascular disease," notes the health body. 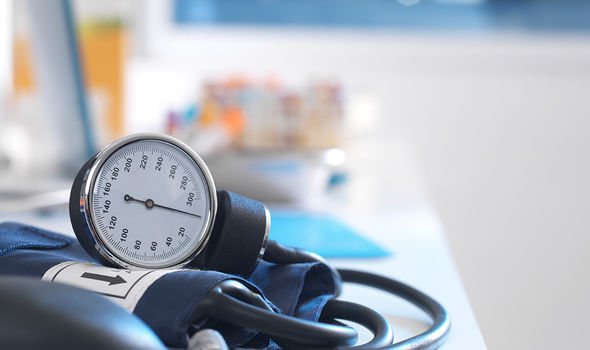 It's likely you'll be lowering your risk of dementia too, particularly vascular dementia and Alzheimer's disease, it says.

Tips for preserving heart health include:

Don't smokeKeep cholesterol and blood pressure under controlBe active and exercise regularlyMaintain a healthy weightEat a healthy balanced dietDrink fewer than 14 units of alcohol per week.

Emphasising the point, some research has found that identifying and treating high blood pressure in midlife may reduce the risk of dementia.

"If you are concerned about your blood pressure, or haven't had it checked for a while, you can have it monitored at your doctor's surgery or at some pharmacies," adds Alzheimer's Research UK.