You may fear dementia in older age, but the brain disease isn't a normal part of growing older. There are certain things you can do to minimise your risk of developing the condition, which are revealed here.

The charity Dementia UK attested that "up to one in three cases of dementia are preventable".

Anything that's going to affect the blood supply to your brain needs to be considered.

For example, smoking – whether it's cigars, cigarettes or roll-ups – are going to put you at an increased risk of dementia.

This habit is notoriously dangerous as it prevents adequate amounts of oxygen circulating in the body - including the brain.

The Alzheimer's Society confirmed that toxins found in cigarette smoke increase oxidative stress and inflammation, both of which have been linked to developing the brain disease.

Some researchers estimate that 14 percent of dementia cases worldwide may be attributed to smoking.

Specifically, high blood pressure in mid-life has been shown to be a "key factor" that can increase the likelihood of developing vascular dementia.

The World Alzheimer Report (2014) recorded multiple studies that followed groups of people for up to 40 years.

The studies found that those who suffered from high blood pressure, between the ages of 40 to 65, were more likely to develop vascular dementia in later life.

High blood pressure puts a lot of unnecessary strain on the arteries, causing its walls to thicken and stiffen over time.

As arteries become more narrow – known as arteriosclerosis - fats found in the blood can contribute to the narrowing of the bloodstream passageway.

Arteriosclerosis can take place in the brain, starving the muscle of essential nutrients and oxygen.

This can damage brain cells, preventing them from functioning at an optimum level.

High blood pressure also puts someone at an increased risk of a stroke - when the blood supply to the brain is cut off. 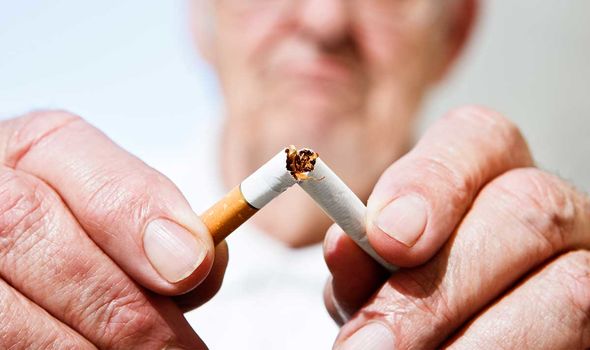 As mentioned previously, this causes brain cells to die, and this can lead to post-stroke vascular dementia.

High blood pressure can be reduced if you exercise regularly, which is one way to reduce your risk of developing dementia.

Exercising also improves your physical health and reduces the chance of obesity.

Poor physical health and obesity are risk factors for developing the brain disease. 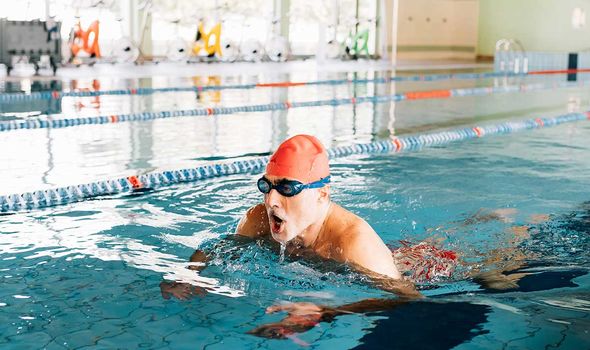 To help protect your brain, the best course of action is not to smoke and exercise regularly.

It's important to stick within the government guidelines of no more than 14 units per week - or better still, become teetotal.