Eczema is an umbrella term for conditions that causes inflamed, itchy, cracked, and rough skin. Atopic eczema (atopic dermatitis) is the most common form of eczema. As the NHS explains, there are usually periods where the symptoms improve, followed by periods where they get worse - these are known as flare-ups.

"Flare-ups may occur as often as two or three times a month," says the health body.

Flare-ups can greatly diminish a person's quality of life but you do not have to become resigned to them.

Evidence suggests you can manage eczema symptoms by applying natural oils to your skin.

A selection of natural oils boast beneficial fatty acids that help to repair the skin's natural barrier, which is defective in patients with eczema.

Speaking to The Sun Online, Dr Anton Alexandroff, spokesman for the British Association of Dermatologists, said: "The most important part of treating eczema is moisturising.

"Sometimes you'll need something else, like a topical steroid, but usually you just need a good moisturiser.

"Sunflower oil is a moisturiser and is actually included in some moisturisers." 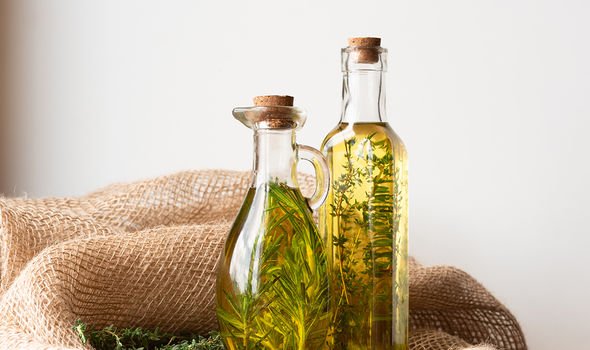 One of those times should be recently after bathing while your skin is still wet.

Eczema is often itchy, and it can be very tempting to scratch the affected areas of skin.

"But scratching usually damages the skin, which can itself cause more eczema to occur," warns the NHS. 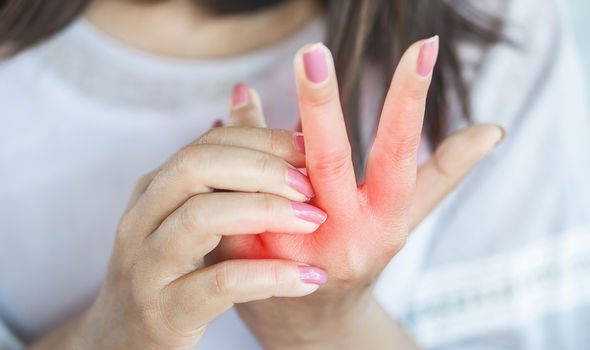 The skin eventually thickens into leathery areas as a result of chronic scratching, it says.

How to solve it

To resist scratching, you could try gently rubbing your skin with your fingers instead, advises the NHS.

"If your baby has atopic eczema, anti-scratch mittens may stop them scratching their skin," says the health body.

It adds: "Keep your nails short and clean to minimise damage to the skin from unintentional scratching."