Heart attacks happen when the flow of blood to the heart is blocked - typically due to a buildup of fat, cholesterol and other substances in the arteries. The symptoms that accompany this process can be sudden and severe. The most common is pain in the chest that may spread to your arms, neck, jaw or back.

It is also worth noting that it is possible to experience a number more subtle symptoms, according to cardiologist Mouin Abdallah, MD, director of coronary artery disease center at Cleveland Clinic.

As he pointed out, knowing these lesser-known symptoms could mean the difference between life and death.

While most heart attacks are sudden and unmistakable, some might come on more gradually, Dr. Abdallah said.

He cited unusual fatigue as an early warning sign.

As he pointed out, people who experience some of these subtle signs are often hesitant to head to the hospital.

But if there's even a chance you are having a heart attack, it's better to act fast and early than late, he urged.

The same risk applies, regardless of the symptom severity - without urgent treatment, heart tissue will begin to die.

What to do in the event of a heart attack

According to the British Heart Foundation (BHF), you should:

Call 999 for an ambulanceSit down and stay calmTake a 300mg aspirin if you have one within reachWait for the paramedics. 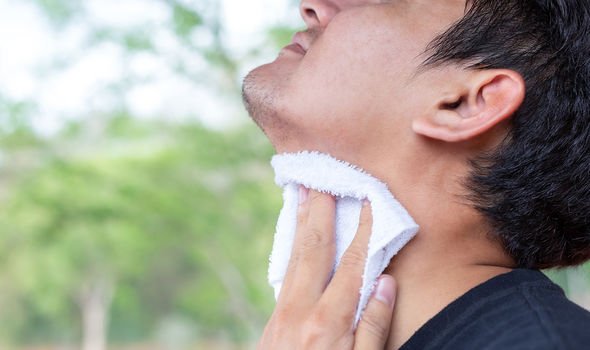 As it explains, the response rate needs to be timely - quick treatment to get the blood flowing to your heart muscle again is important.

How to to reduce your risk

Making lifestyle changes is the most effective way to prevent having a heart attack (or having another heart attack).

A key preventative measure is to shun fatty foods where possible.

The NHS explains: "Eating an unhealthy diet that is high in fat will make hardening of the arteries (atherosclerosis) worse and increase your risk of a heart attack." 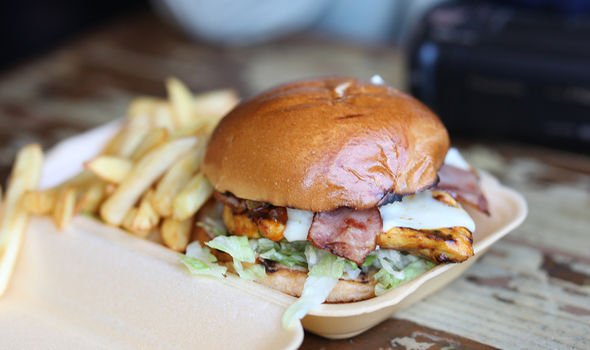 As the health body notes, continuing to eat high-fat foods will cause more fatty plaques to build up in your arteries

This is because fatty foods contain an unhealthy type of cholesterol called LDL cholesterol.

The worst dietary offenders are foods high in saturated fat, such as fatty cuts of meat and fried foods.

Instead you should opt for a Mediterranean-style diet - this means eating more bread, fruit, vegetables and fish, and less meat, advises the NHS.