Heidi Klum, 46, chatted with Red Magazine to talk all things body image, how she manages her busy lifestyle and opened up about co-parenting with her ex-husband, musician Seal. Posing for a beach photoshoot, the Victoria's Secret model looked glowing as she opted for a casual low-cut, off-shoulder dress and a beach waves hairstyle.

Sitting cross-legged on the cover, she stunned - a huge grin splashed across her face, leaving many envious of her incredible body and gorgeous smile.

The mother-of-four admits that she "feels happy with who I am and how I am" when it comes to the relationship with her body, after years in the modelling game.

But she noted that co-parenting with "someone you're not with anymore" isn't "all rosy".

Opening up about her seven-year-long relationship with Seal, she confessed "sometimes it's hard". 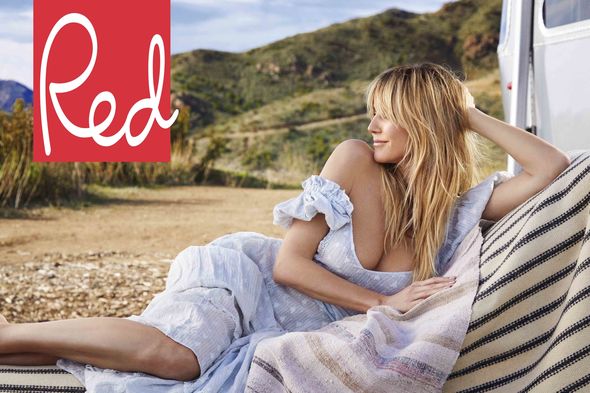 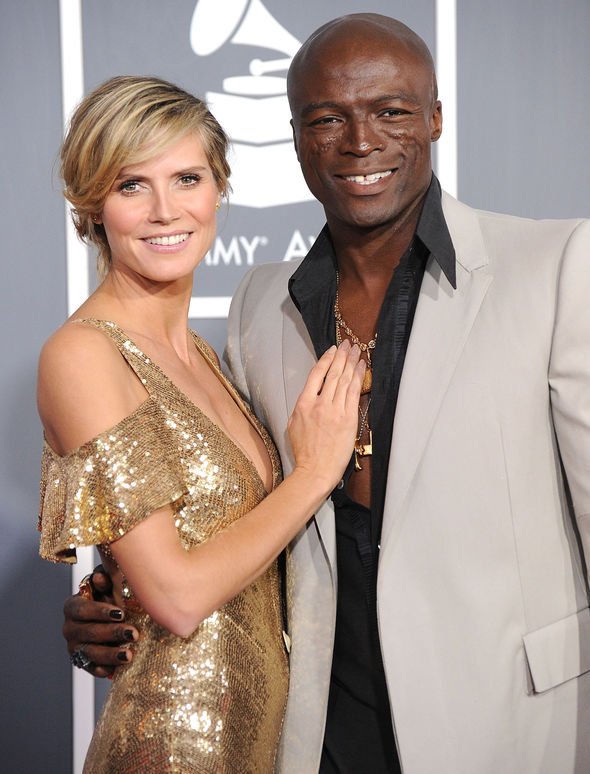 "We try as good as we can," she explained.

"There's always a reason why you're not with someone any more, you know? It's not all rosy-rosy. It just isn't.

"So, sometimes it's hard, but then you have to all come together as a family and sometimes everything is just like hopping on clouds. It's just the way it is."

The pair met in 2004 shortly after she announced her pregnancy and end of relationship with Italian Formula One team manager, Flavio Briatore. 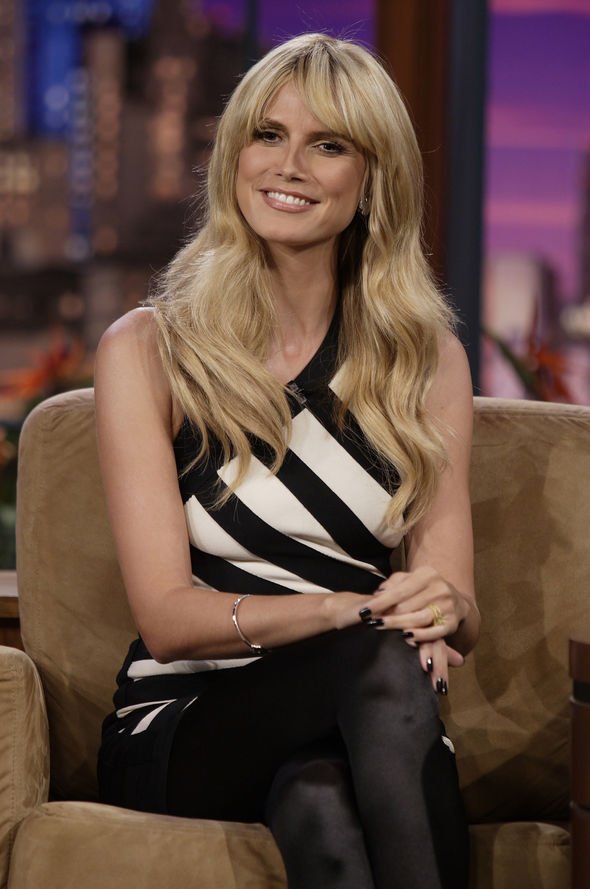 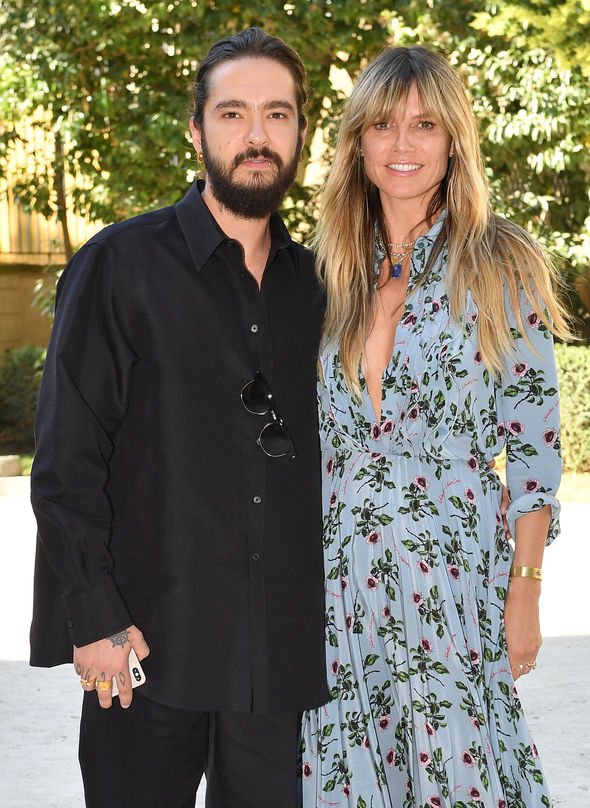 She gave birth to daughter Helene, who's known as Leni, later that year and according to Heidi, Seal was present at the birth.

The same year, the two got engaged and married in 2005 at a lavish wedding in Mexico, near to Seal's home.

The pair would renew their vows on their anniversary with close friends and family every year, with Seal saying in 2010: "Each year, Heidi and I get remarried. It's a great party, but for about an hour, we go off on our own down to a private beach.

"We sit there with the kids and read vows to each other as the sun sets. It's a very special moment to us."

Speaking of their relationship in 2011, Heidi said: "When I first met Seal he had a kindness and compassion that was so sincere I knew he'd be a good father... But it wasn't until Leni was born and we had our three other children that I grasped what a great dad he is.

"He has infinite amounts of love and patience for our kids. He puts me and the children first."

The pair announced their separation in 2012, and were officially divorced in 2014 after seven years of marriage.

Since then, Heidi met Tokio Hotel guitarist Tom Kaulitz, going public with their relationship in 2018 before getting engaged the same year.

She posted the update to Instagram, where she captioned a picture of her ring: "I SAID YES", followed with a red heart emoji.

They married in February of last year, and she revealed she feels "grateful" that he bonds well with her children.

"You see so many times that someone falls in love and then it doesn't gel as well, so I'm so happy and grateful that everyone is happy with one another," she told Red.

"He is cool with my kids, my kids are cool with him… He's a 30-year-old man, so there's just a different life and spirit about him. He does music and his brother has neon-green hair. He has tattoos everywhere."