The Netherlands have their own food-based dietary guidelines – and it may be worthwhile becoming familiar with it. After all, it could help you to shed some belly fat.

Researchers based at Leiden University Medical Center, in the Netherlands, investigated how the adherence to dietary guidelines affected visceral fat levels.

Habitual dietary intake and physical activity were estimated by questionnaire.

Adherence to the current Dutch dietary guidelines was estimated by the DHD-index score on thirteen components.

The DHD-index ranges between 0 and 130, with a higher score indicating a healthier diet.

The average age of participants were 56 years old, and they had a mean DHD-index score of 71.

From this, the research team concluded: "Adherence to the dietary guidelines as estimated by the DHD-index was associated with less visceral fat."

The Food and Agriculture Organisation of the United Nations (FAO) outlined the Dutch diet.

DON'T MISSBowel Cancer symptoms: Do you experience these alternating bowel habits? Warning sign [INSIGHT]Sleep: Why am I waking up at 3am? The hidden reasons you can't sleep [ANALYSIS]Parkinson's disease symptoms: Do you often feel like this in the evening? Early sign [SYMPTOMS] 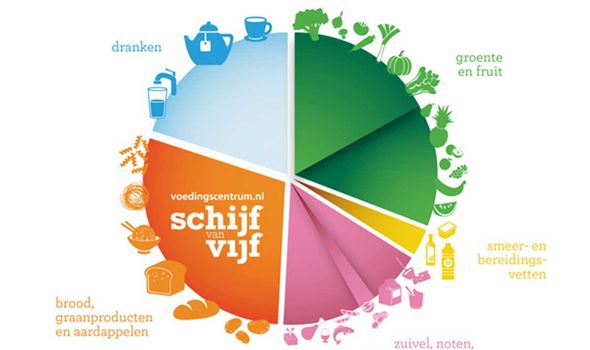 In addition there is one beverage group containing water, tea and coffee.

The recommended intake of fruit and vegetables is 400 grams daily, with at least 90 grams of brown bread, wholemeal bread or other wholegrain products. 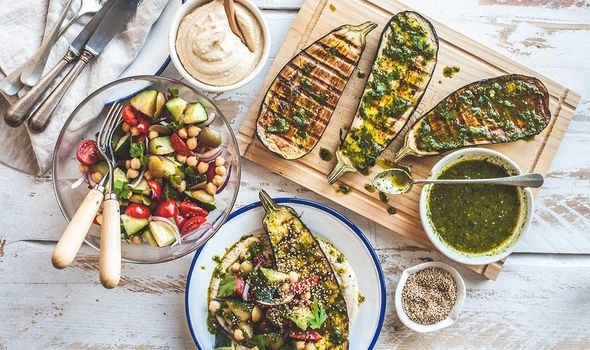 The additional dietary guidelines include 15 grams of unsalted nuts daily, and only eating one serving of oily fish per week.

Three cups of tea daily are appropriate, but if you choose to drink coffee, then pick filtered coffee.

And a few portions of dairy, such as milk or yoghurt, is encouraged daily.

As with the UK, the consumption of red or processed meat is best avoided, and salt intake should be limited to no more than six grams per day.

The Dutch guidelines advise against drinking alcohol, or having no more than one glass a day.

The FOA added to minimise the consumption of sugar-containing beverages.