The key to living longer could be to eat a healthy, balanced diet - including at least five portions of fruit and vegetables every day - as well as regular exercise. But you could boost your life expectancy by regularly drinking coffee, it's been claimed.

One of the easiest ways to make sure that you live longer is to drink coffee every morning, it's been revealed.

Coffee is one of the best drinks for boosting your life expectancy, according to dietitian Alina Petre.

It contains a number of antioxidants and beneficial nutrients that protect against a number of conditions.

You could lower your chances of developing diabetes, dementia and even Parkinson's disease by drinking coffee, she said.

But you should avoiding drinking more than four cups of coffee every day.

"However, genes play a much smaller role than originally believed. It turns out that environmental factors like diet and lifestyle are key.

"Both coffee and tea are linked to a decreased risk of chronic disease.

"Coffee is linked to a lower risk of type 2 diabetes, heart disease, and certain cancers and brain ailments, such as Alzheimer's and Parkinson's." 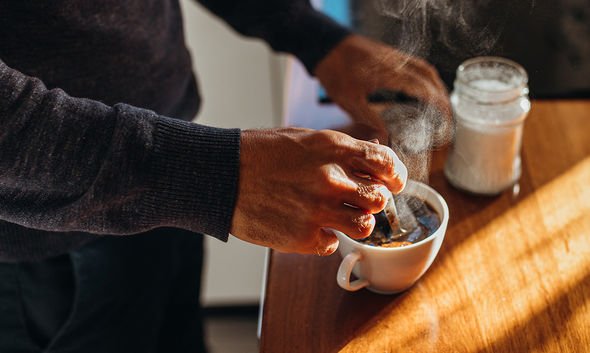 However, too much caffeine also increases your chances of developing anxiety and insomnia, she warned.

Therefore, it's suggested that everyone has less than 400mg of caffeine each day; the equivalent to around four mugs.

If you do choose to drink more coffee, you should also be aware that caffeine's effects tend to last for around six hours.

So, if you struggled to get to sleep at night, you may want to start drinking your coffee earlier, so it doesn't have an impact on your bedtime routine.