Long life expectancy could be achieved through fasting, according to research. Fasting is described as wilfully refraining from eating for a period of time and has been shown to have a myriad of health benefits, from improved brain function to weight loss. There are different ways of fasting - most types of fasts last between 24 and 72 hours.

Intermittent fasting, a popular choice, is an eating pattern that cycles between periods of fasting and eating which can be done on a daily basis. For example, a person may fast for 14 hours then eat during a 10 hour window.

So what are the benefits?

Another review found intermittent fasting and alternate-day fasting were as effective as limiting calorie intake at reducing insulin resistance.

READ MORE: How to live longer: A health drink known for its anti-cancer properties to boost longevity

Fasting has also been shown to boost brain function and to prevent neurodegenerative disorders.

One study carried out on mice showed practicing intermittent fasting for 11 months improved both brain function and brain structure.

Animal studies have also shown how fasting could protect against and improve outcomes for conditions such as Alzheimer's disease and Parkinson's.

Another way fasting could boost your life expectancy is by aiding weight loss.

Being overweight or obese can lead to a number of serous and potentially life-threatening conditions, such as type 2 diabetes, coronary heart disease and stroke.

So when it comes to losing weight, research has found short-term fasting may boost metabolism by increasing levels of the neurotransmitter norepinephrine, which could enhance weight loss.

One review showed whole-day fasting could reduce body weight by up to 9 percent and significantly decrease body fast over a 12 to 24 week period. 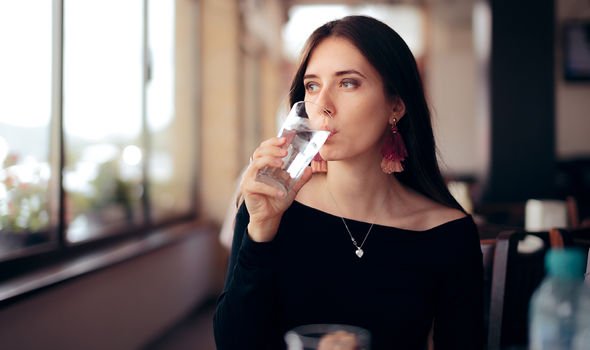 A test-tube study also found exposing cancer cells to several cycles of fasting was as effective as chemotherapy in delaying tumour growth and increased the effectiveness of chemotherapy drugs on cancer formation.

In one study, rats that fasted every other day experienced a delayed rate of ageing and lived 83 percent longer than rats that didn't fast.

Other studies carried out on animals have shown similar findings, reporting that fasting could be effective in increasing longevity and survival rates. 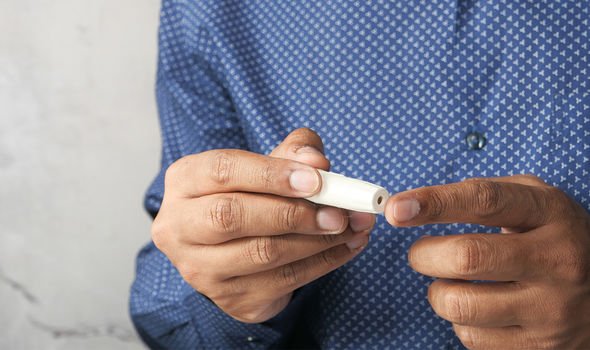 It's important to note fasting may not be right for everyone.

For people with diabetes or low blood sugar, fasting could lead to dangerous spikes and crashes in blood sugar levels.

Fasting is also not generally recommended for older adults, adolescents or people who are underweight.

If you're planning on fasting it's best to talk to your doctor first.