An iPhone SE 2 is the handset many Apple fans have been dreaming of since the original debuted way back in 2016. In fact, since the release of the iPhone X the following year, Apple fans have been hoping and praying for a smaller iPhone that keeps many of the same design tropes as its more premium brothers but makes a few compromises to make it more affordable.

The reality of an iPhone SE 2 may be slightly less dramatic though. Earlier this year alleged renders of an iPhone 9 were revealed online that suggested Apple is indeed planning a new, more affordable, iPhone that will look extremely similar to 2017's iPhone 8, right down to its thick bezels and Touch ID fingerprint scanner.

Rumours had suggested Apple would release the iPhone SE 2 successor sometime during the spring. But now we might have a much better idea of when the next phone from the secretive Cupertino tech giant could land, and you might not have long to wait.

A new report from Apple-focused blog 9to5Mac claims some US retailers, like Best Buy, are starting to receive cases for a "New iPhone 4.7-inch 2020". This will presumably be the name for Apple's more affordable iPhone, not the iPhone SE 2 or iPhone 9 as had been previously rumoured.

9to5Mac showed an alleged image of a case from Urban Armor Gear that's shown to be for Apple's 4.7-inch iPhone. The outlet said some of the retailers receiving the cases are being told not to put them on sale until April 5, which is this Sunday. 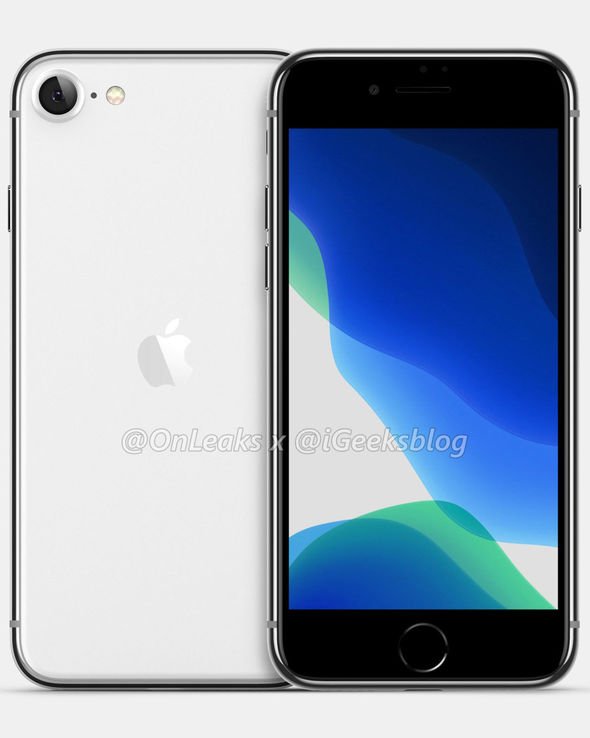 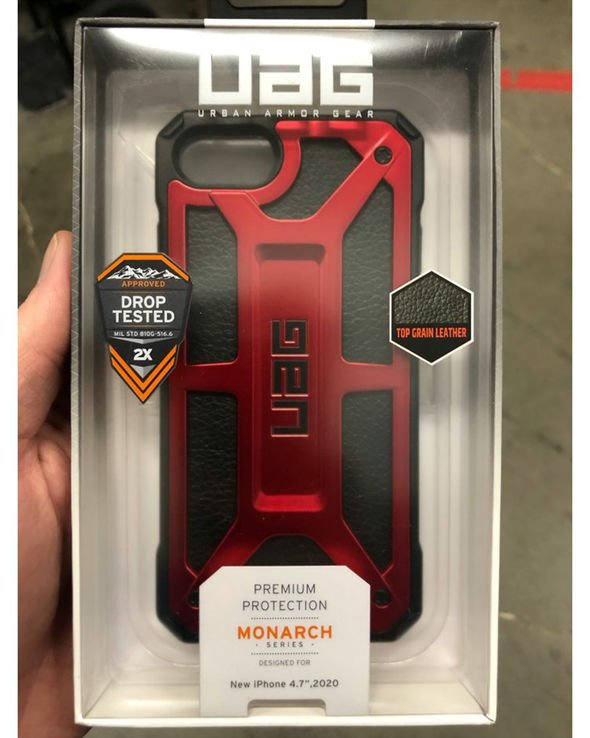 Assuming the leak from the outlet is true, the fact physical cases are being sent to brick and mortar retailers certainly suggests the release of Apple's next iPhone is imminent. In fact, 9to5Mac speculated the new iPhone could be announced by Apple at some point this week with a potential release sometime next week.

An announcement of a new, more affordable, iPhone out the blue certainly wouldn't be alien of Apple. After all, the firm did unleash its new iPad Pro and MacBook Air in press releases on its Newsroom site on March 18.

And let's not forget the AirPods Pro were also revealed in the same fashion. The buds were announced on October 28 and went on sale two days later.

Although the design of the new 4.7-inch iPhone is expected to look pretty familiar, its internals are expected to be overhauled. In fact, it's been tipped the handset will be powered by the same A13 Bionic chipset as the current iPhone 11, iPhone 11 Pro and iPhone 11 Pro Max. If true, that means the handset would be capable of blitzing through most tasks users can throw at it.

This wouldn't be particularly surprising. After all, the original iPhone SE came with the same internals as the iPhone 6s that was Apple's flagship phone at the time.

Elsewhere, the iPhone SE 2 is expected to come with a single rear camera and run the latest version of iOS.

Express.co.uk will keep you updated with all the latest iPhone news and will be first to let you know if Apple announces a new device this week.