Lung cancer is the uncontrolled growth of abnormal cells in one or both lungs. It arises when the body's normal control mechanism stops working - old cells do not die and instead grow out of control, forming new, abnormal cells. As the Cancer Treatment Centre for America explains, these extra cells may form a mass of tissue, called a tumour.

Tumours can be aggressive, meaning they form, grow or spread quickly in the body.

Unfortunately, lung cancer may not produce any symptoms until this destructive process is well underway.

One warning sign to watch out for is swollen and inflamed ankles and wrists.

This can cause a lot of pain and difficulty with movement, explains Cancer Research UK.

According to the charity, this may indicate hypertrophic pulmonary osteoarthropathy (HPOA), a rare condition that affects some people with lung cancer.

The NHS says to see a GP if you have symptoms of lung cancer, such as breathlessness or a persistent cough.

Treatment outcomes depend in part on how advanced your cancer is so the earlier you can intervene the better.

Lung cancer is strongly associated with unhealthy lifestyle habits, such as smoking tobacco.

In fact, smoking tobacco is the biggest cause of lung cancer in the UK, causing around seven out of 10 lung cancers, according to Cancer Research UK. 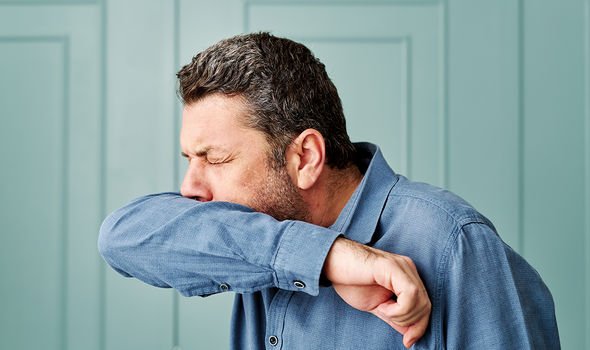 This includes breathing in other people's cigarette smoke and even light or occasional smoking.

Radon gas is a naturally occurring radioactive gas that comes from tiny amounts of uranium present in all rocks and soils.

"If radon is breathed in, it can damage your lungs, particularly if you're a smoker," warns the NHS. 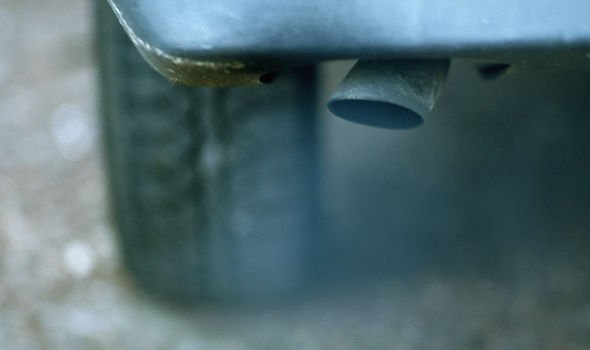 It's therefore even more important to stop smoking if you live in a high radon area.

Research also suggests that being exposed to diesel fumes over many years increases your risk of developing lung cancer.

One study has shown your risk of developing lung cancer increases by around 33 percent if you live in an area with high levels of nitrogen oxide gases (mostly produced by cars and other vehicles).