Share
Tweet
Share
Share
Email
Comments
In a statement at the end of February, Canada's Public Safety minister Bill Blair confirmed that the Royal Canadian Mounted Police (RCMP) had been providing the Duke and Duchess of Sussex with assistance since their arrival in Canada "intermittently since November 2019". Mr Blair argued that as International Protected Persons, they had been entitled to the state's protection, but that this would now end. However, his admission has provoked a furious public backlash, leading to calls for the costs for Meghan and Harry's security to be refunded to the taxpayer immediately. Aaron Wudrick, the federal director of the Canadian Taxpayers Federation (CTF) told Express.co.uk: "I've got a surprising number of people who are still upset about the fact that they have to pay anything at all. "They think that Canadian taxpayers should be reimbursed for the security they've paid up to this point." Mr Wudrick was the inspiration behind the launch of a petition, demanding that Mr Trudeau should not "pay a penny" for Meghan and Harry's security. The petition racked up over 100,000 signatures within days, as ordinary hard working citizens vented their anger at being asked to subsidies the lifestyle of the wealthy royals. 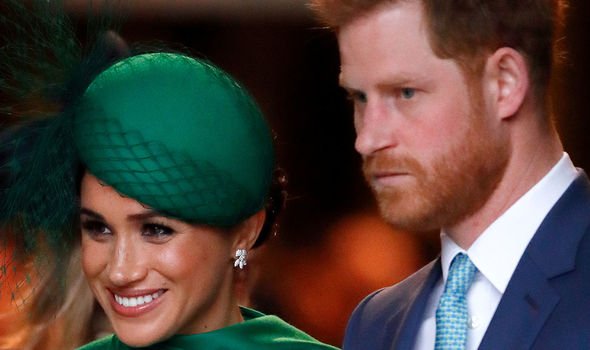 Mr Wudrick was particularly scathing of the way in which the Canadian government had tried to conceal the fact that it was paying Harry and Meghan's security costs, which are believed to run into millions of pounds. Reports emerged already in January that the Canadian prime minister had assured the Queen that his government would foot the bill for the royal couple's round the clock protection. Mr Trudeau refused to confirm or deny those reports, despite repeated requests from the media. The director of the CTF said: "No explanation was given and that's the troubling thing. 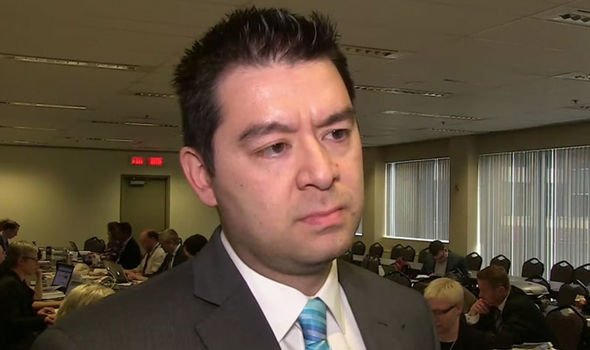 "It's one thing to spend money and if there is a difference of opinion about it, then the government can defend its position. "But they refused to even answer and that's really not acceptable, when they knew all along that we were paying. "We had asked specifically for that clarification and it has been refused for months on end. "They should have told us that. They were asked many, many times by the media here over those months and they never answered. 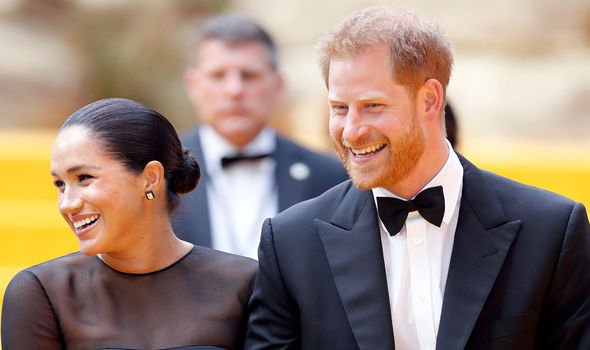 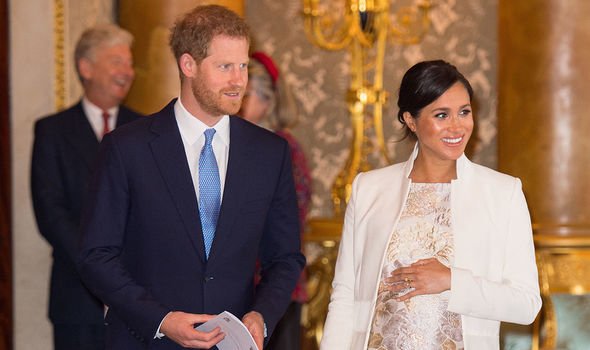 "There was no reason not to do that." Mr Wudrick's comments come as Donald Trump insisted that the US would not pay for the security protection of Harry and Meghan, now that they have reportedly decamped to Los Angeles. The US President tweeted on Sunday: "I am a great friend and admirer of the Queen & the United Kingdom. "It was reported that Harry and Meghan, who left the Kingdom, would reside permanently in Canada. "Now they have left Canada for the U.S. however, the U.S. will not pay for their security protection. They must pay!" In reply, a spokesperson for Meghan and Harry denied that the couple had ever sought to ask the US government for security resources. 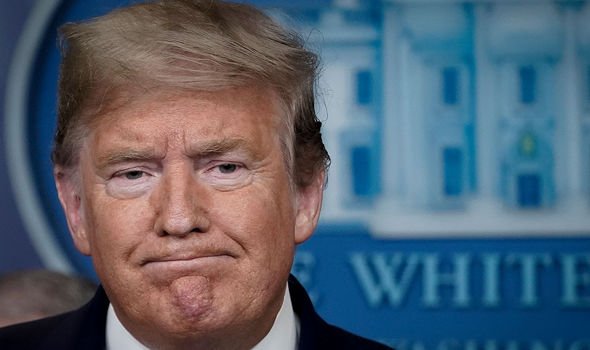 The spokesperson confirmed that "privately funded security arrangements have been made." Meghan and Harry's move to California had been "planned for some time", a source told the Sun, as this is where their "new team of Hollywood agents and PRs and business managers were based". Source