Meghan Markle has been swamped by rumours she will seek to relaunch her acting career when she and Prince Harry cease to be senior royals on March 31. This speculation has been further fuelled by the couple's reported move from Canada to LA.

Royal commentator Richard Fitzwilliams has claimed that while the move is unsurprising their decision to make it amid a global pandemic may be deemed selfish by some.

Mr Fitzwillims told Express.co.uk: "It will be no surprise that Harry and Meghan are in Los Angeles and that Meghan will be doing the voice-over for the forthcoming Disney film Elephant.

"As they intend to be self-sufficient financially and as Disney's Chair Bob Iger had been told by Harry at the premiere last year of The Lion King about Meghan's willingness to do voice-over work, this too had been anticipated."

Mr Fitzwilliams believes the couple will make the most of their Hollywood contacts as they forge out new careers for themselves. 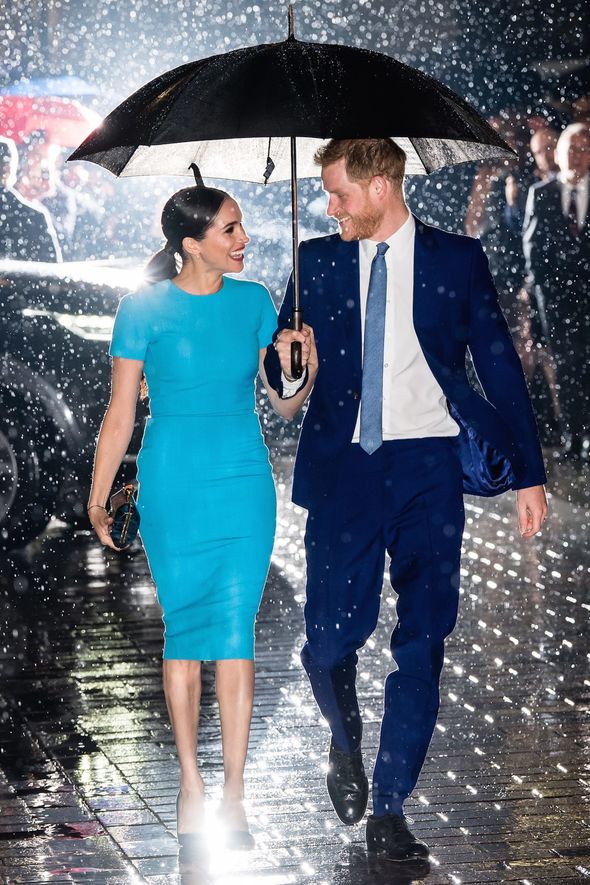 He said: "The couple have many contacts at the very top in Hollywood, Meghan's mother Doria is reportedly with them and they may well make the megabucks they seek as well as, as expected, launch their new charity at an appropriate time."

Mr Fitzwilliams feels Meghan and Harry could have done more to show their support for those affected by coronavirus COVID-19 during this difficult time.

He said: "However logical leaving Britain for Canada and then leaving Canada for Hollywood may seem to them, their contribution to helping those afflicted and those feeling threatened by COVID-19 has been limited to a few Instagram posts which are worth little."

While Mr Fitzwilliams does not doubt Prince Harry's sense of duty, he claims the couple appear to be "on a journey for themselves" at the moment. 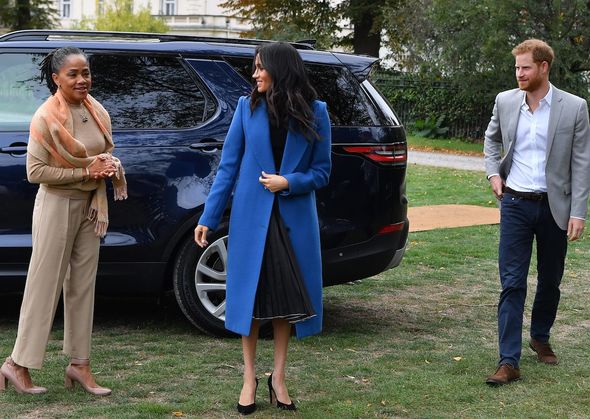 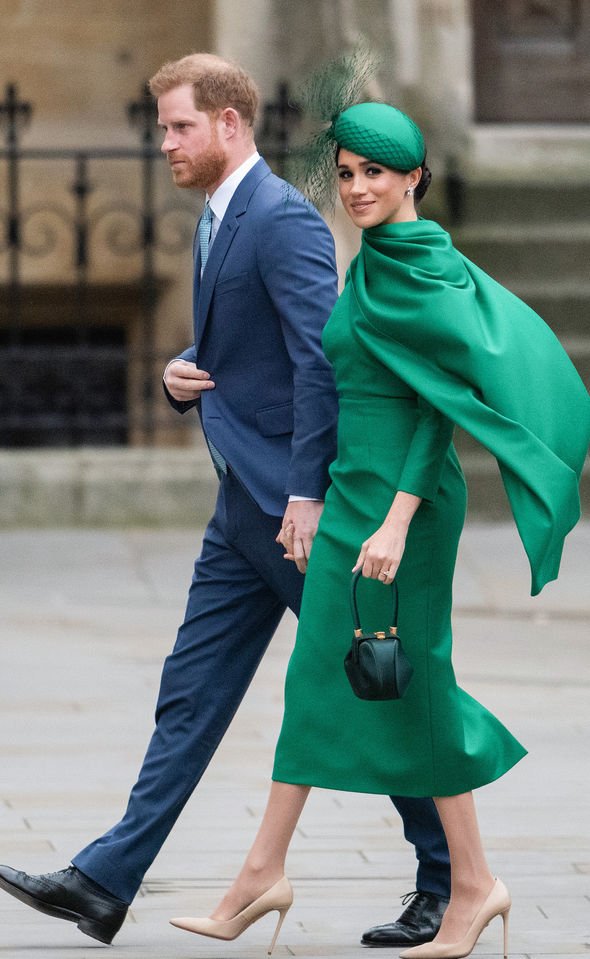 He said: "Harry was brought up by both Charles and Diana with certain values including a sense of duty and to care for others, a characteristic he has shown so well with the founding of the Invictus Games and Sentebale in Lesotho as well as his work for Heads Together, the mental health charity.

"The timing of their move was because of the imminent closing of the borders between the US and Canada.

"Yet the image this will create is that they are on a journey for themselves at a time when their undoubted global reach could give some succour to others."

Harry's father Prince Charles, 71, tested positive for coronavirus this week and is currently self-isolating in Scotland.

Mr Fitzwilliams claims Harry and Meghan could have shown "selflessness" by returning briefly to the UK instead of heading for Hollywood.

He said: "If they had temporarily returned to Britain, whatever their personal feelings, this would have been a selfless move and it would have won universal praise."

Mr Fitzwilliams believes Meghan will thrive as a celebrity outside of the Royal Family.

He said: "It certainly seems true that ‘whatever Meghan wants Meghan gets' and when this crisis is over they will undoubtedly spread plenty of stardust.

"With Meghan doing the voice-over, Elephant is likely to be a box office hit." 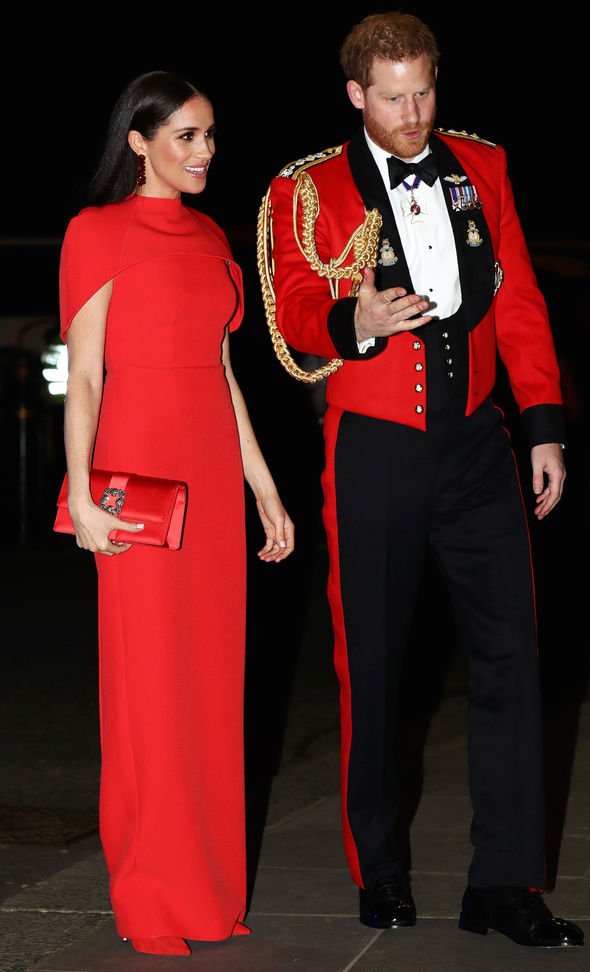 He added: "It is a documentary about an African elephant, Shani, who, together with her resourceful son Jomo, journey with the herd as they trek across the vast Kalahari desert."

He said: "Harry and Meghan are on a journey which currently seems characterised by selfishness alone.

"There is an obvious logic in their recent move as Megxit looms up, but with much of the world threatened by a pandemic their undoubted talents currently seem totally wasted."