Share
Tweet
Share
Share
Email
Comments
The Princess Royal, 69, has never attempted to court the media or pretend to be anything she is not. While Anne has had a hard time with her portrayal in the media over the years, being called names like "sourpuss" and "misery-face" for years, she is now seen as one of the most liked and respected royals. Meanwhile, Meghan, 38, and Harry, 35, have put a lot of effort into building an image and a brand – Sussex Royal – and it has not turned out as well. The royal couple decided to make the unprecedented decision of stepping down as senior royals, effective today, and as a result have had to abandon their Sussex Royal brand. The 2002 Channel 4 documentary ‘The Real Princess Anne' explored the idea that perhaps Anne had the right idea all along. The narrator said: "As the carefully managed profiles of some of the Royal Family have fractured, Anne, for all her faults, is still going strong. "Temperamentally, she was always the one most likely to rebel, yet she remains completely loyal to her mother and the Royal Family. 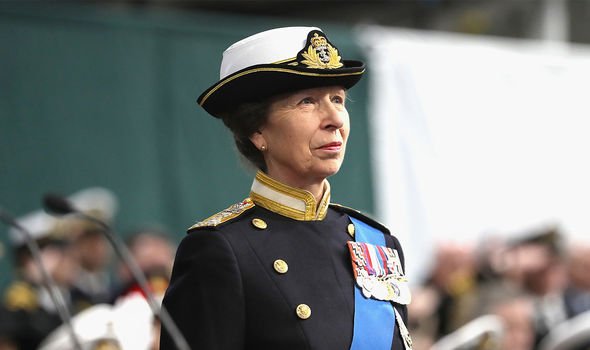 "Unlike many others in the family, she's never gone in for image-building with the media, so there's been no facade to crumble away. "It's one area in which she's perhaps content to be outclassed by her rivals." Meanwhile, Anne's contemporaries Princess Diana and Sarah Ferguson did try to court the media, often playing up to the cameras and using press photographers to make a point. But as the "fairytale" that was portrayed in the beautiful royal weddings fell apart, Diana and Fergie found they could not keep the facade up any longer. 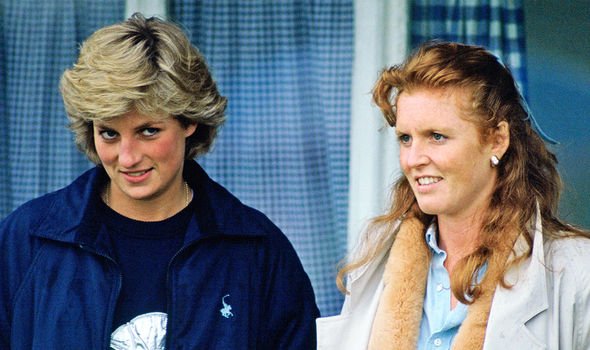 Both ended up divorcing their husbands, with Diana speaking openly about the hurt she experienced in that marriage. What's more, their use of the media for their own ends ended up being a two way street, with the press intruding into their lives in ways that they did not like. Former royal press secretary Dickie Arbiter reflected on this in the 2013 Amazon Prime documentary ‘Royalty Close Up', insisting that "you cannot court the media and expect them not to be there all the time; you can't cherry pick". Similarly, Meghan and Harry have attempted to court the media and sculpted their brand image through Instagram and their website, but got upset when the press published anything negative. 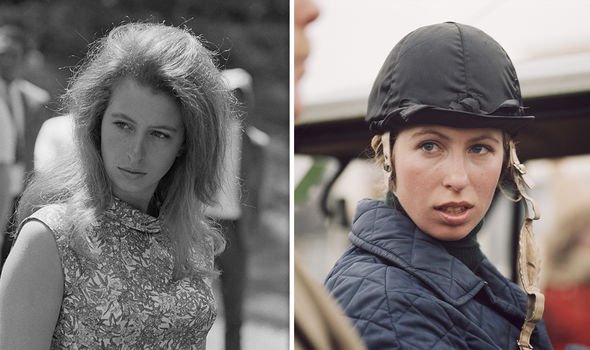 It was even revealed in the 2018 book ‘Meghan: A Hollywood Princess', that Meghan has been crafting her own personal "brand" as far back as 2006, when she was a ‘briefcase girl' on the TV game show ‘Deal or No Deal'. Harry's reaction to what he called the "harassment" of his wife was to essentially declare war on the media. While Anne has a "temperament" that is inclined to rebel, meaning she is feistier than her brothers, Harry too is a "hothead", according to his own mother Diana. However, Anne has decided to channel it into her work and her self-belief carries her through. Indeed, Anne's belief in herself means she sees no need to massage public opinion in her favour. Her view is that she should be judged by her work and nothing else, meaning the criticism she got in the past was water off a duck's back. The narrator in the Channel 4 documentary added: "[Anne's] had her share of indiscretions, but she's handled them discreetly and with dignity. "For much of her life, she's been eclipsed by her older brother, but the more daunting the burden on the House of Windsor, the more the black sheep of the family has come into her own." 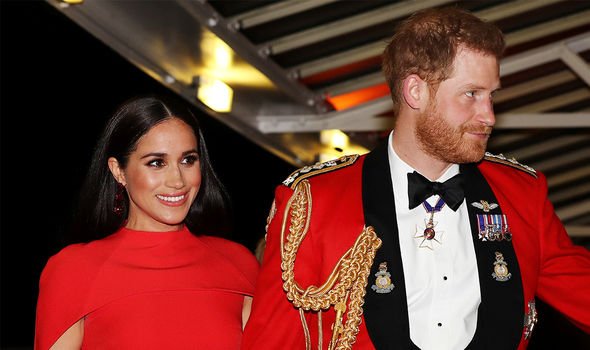 Again there is an uncanny comparison between Anne and Harry – both have been overshadowed by their older brother, who is destined to be King. Nevertheless, they are now on very different paths – Anne tows the line and has kept up huge numbers of royal engagements day in day out, whereas Meghan and Harry have decided to go their own way. As they look forward to their future in Los Angeles with baby Archie, Meghan and Harry are expected to come out with a new brand name very soon. Source