Nick Cordero, 41, was hospitalised last week with suspected pneumonia. However, his wife, Amanda Kloots, is growing concerned that the Broadway actor has been "misdiagnosed" and is now awaiting his coronavirus test results.

In an Instagram post on Tuesday, Amanda informed fans that Nick was "in the ICU and now unconscious" after doctors said that he had pneumonia.

Pneumonia has been identified as a serious consequence of Covid-19.

She posted a black and white photo of Nick holding their nine-month-old son, Elvis Eduardo, yesterday and wrote in view of her 60,000 followers: "My sweet husband needs your prayers please.

"Nick has been sick for awhile with what we were told last week was pneumonia. Unfortunately we think he was misdiagnosed and we are waiting to hear if this is in fact COVID. 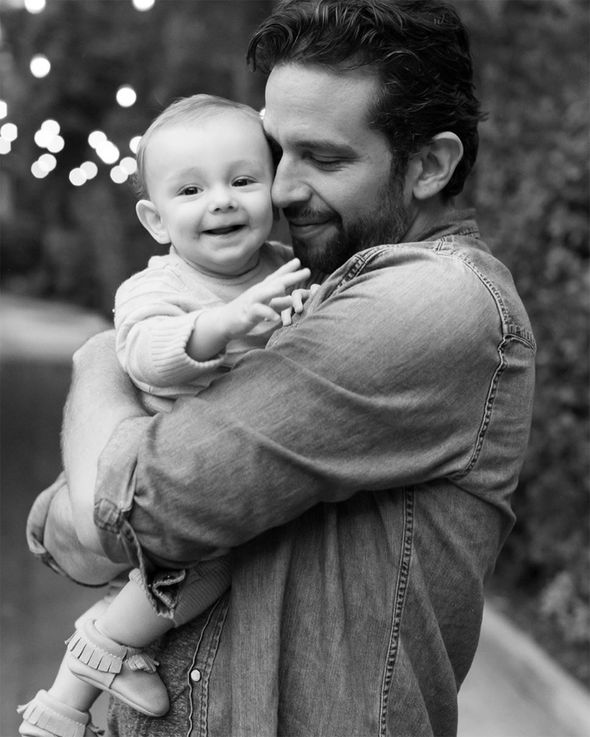 "He is scared, in the ICU and now unconscious so his body can get enough oxygen. We are all trying to stay positive and strong knowing that he is in the best care."

Amanda went on to explain she is "not allowed there to visit" her husband, who she misses "terribly".

She continued: "Nick is scared too, this has gone from bad to worse.

"He isn't allowed to eat or drink, he is very weak and having a hard time breathing." 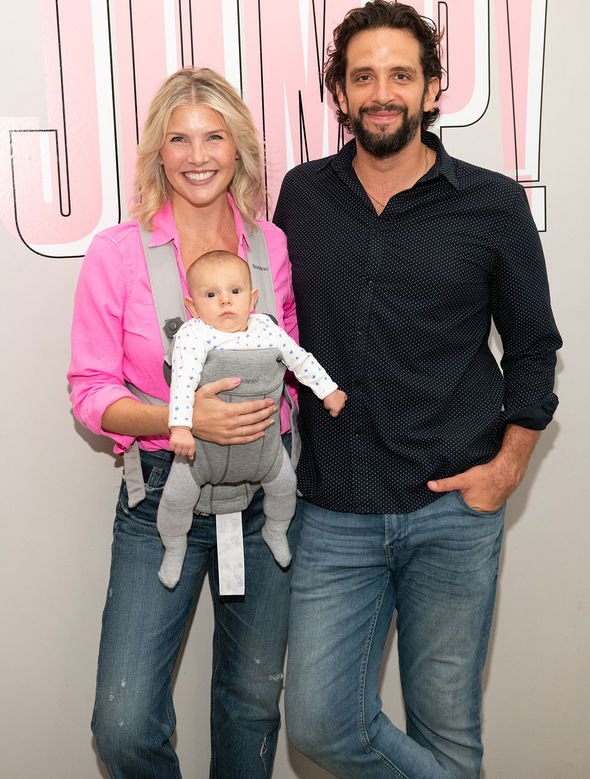 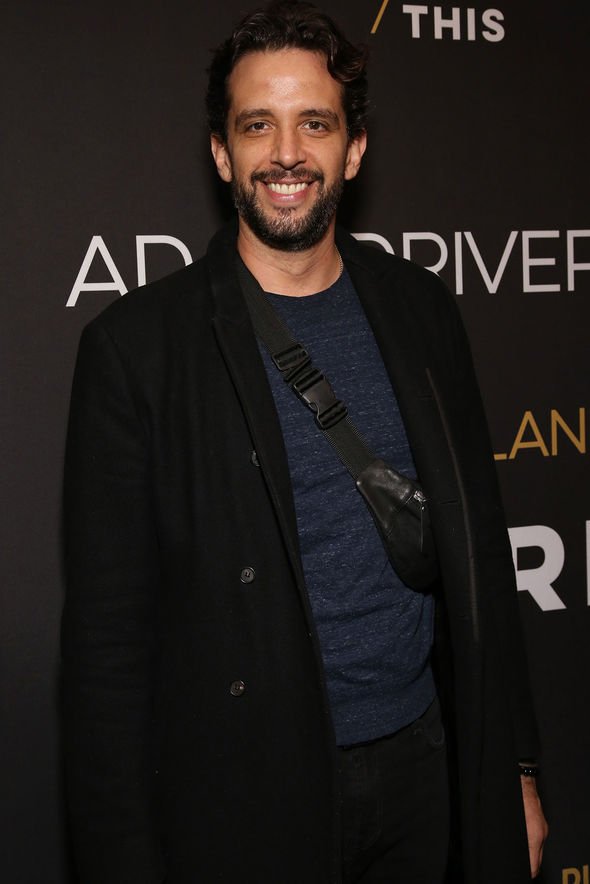 Amanda, who is a fitness trainer, reassured her followers that the rest of the family "are feeling completely fine."

She added: "My hubby is fighting like a champ but this is serious. Please stay home everybody.

"Thank you to everyone who has been helping us so far you know who are and you are all angels."

Amanda spoke about Nick's hospitalisation on her Instagram story on Monday night, confirming that he has been "sick for a while."

She said: "He's struggling a lot but I'm keeping positive. We're just hoping Nick pulls through this in this really hard time.

"It's been really, really scary but I'm hopeful."

Fans took to the comments section of Amanda's post to share their support for her family during this difficult time.

One person wrote: "Sending you and Elvis love, and all the positive prayers to your husband."

Another fan added: "This breaks my heart! Nick is in my thoughts. He will fight through this. You and Elvis are his strength and will! So much love to you Amanda."

Nick was nominated for a coveted Tony Award for Best Featured Actor in a Musical for his role in Bullets Over Broadway.

He has also starred in Waitress, Rock of Ages and A Bronx Tale during his career on stage.