Parkinson's disease is a progressive brain disorder that affects a part of the brain called substantia nigra. Nerve cells in this region of the brain are responsible for regulating movement. That's because they produce a chemical called dopamine that acts as a messenger between the parts of the brain and nervous system that help control and coordinate body movements. A loss of nerve cells in this area of the brain subsequently reduces the amount of dopamine released.

The result? A host of movement issues come to the fore, such as tremor, slowness, stiffness, and balance problems.

Parkinson's disease can also cause a range of other physical and mental symptoms.

In fact, non-motor symptoms - those that are not related to movement - are a common feature of Parkinson's.

Pain is a prevalent non-motor symptom and there are different types of Parkinson's pain.

"For some people, a constant ache and stiffness that affects only one side of the body (generally an arm or leg) is one of the first signs of Parkinson's," according to the European Parkinson's Disease Association (EPDA).

This can make fine motor movements difficult and one foot may drag when walking, says the EPDA.

This type of pain is sometimes called ‘frozen shoulder' - it can also be caused by injury or surgery, the health body adds.

Other non-motor symptoms include:

See your GP if you're concerned you may have symptoms of Parkinson's disease, advises the NHS.

"Your GP will ask about your symptoms and your medical history to help them decide whether it's necessary to refer you to a specialist for further tests," says the health body.

In the early stages, your GP may find it difficult to say whether you definitely have the condition because symptoms are usually mild, it adds.

It's not known why the loss of nerve cells associated with Parkinson's disease occurs, although research attributes it to a number of factors. 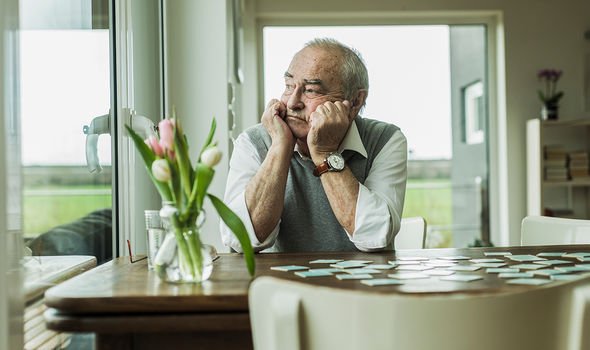 According to the Parkinson's Foundation (PF), most experts agree that Parkinson's is caused by a combination of genetic and environmental factors.

As the PF explains, the interactions between genes and the environment can be quite complex.

"Some environmental exposures may lower the risk of Parkinson's, while others may increase it," it says.

Head Injury: Traumatic brain injury — injury that results in an alteration in level of consciousness — has been associated with an increased risk of developing Parkinson's years after the injury; however, the mechanisms underlying this are unclear.Area of Residence: There are differences in the geographic distribution of Parkinson's. These could be due to differences in environmental factors and genetic risk factors.Occupation: Certain occupational categories or job titles have been associated with a higher incidence of Parkinson's, but results have been inconsistent.Pesticide and Herbicide Exposure: A strong link has been shown between Parkinson's and exposure to pesticides and herbicides.Exposure to Metals: Occupational exposures to various metals have been suggested to be related to the development of Parkinson's. But long-term exposure to metals is not easily measured and the results of studies measuring Parkinson's risk and specific metals have been inconsistent.Solvents and Polychlorinated Biphenyls (PCBs): Trichloroethylene (TCE) is a solvent used in many industries and is the most common organic contaminant in groundwater. Exposure to TCE was found to be associated with Parkinson's among workers whose factory jobs resulted in long-term exposure. PCBs have been found in relatively high concentrations in the brains of people who had Parkinson's. Occupational exposure to PCBs has been associated with greater risk of Parkinson's in women, but not in men. 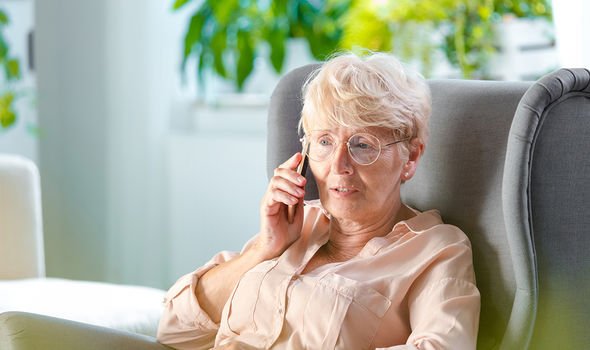 According to the NHS, the evidence linking environmental factors to Parkinson's disease is inconclusive.

Genetic factors may be more conclusive but they are believed to be less common, says the health body.

Parkinson's disease can run in families as a result of faulty genes being passed to a child by their parents, for example.

But, as the NHS explains, it's rare for the disease to be inherited this way.