Parkinson's disease is a brain disorder that usually diminishes one's quality of life over time. The most obvious signs are progressive shaking, stiffness, and difficulty with walking, balance, and coordination. This is because Parkinson's causes a loss of nerve cells in the part of the brain that is responsible for governing movement.

According to the NHS, the main symptoms to watch out for include:

Tremor – shaking, which usually begins in the hand or arm and is more likely to occur when the limb is relaxed and restingSlowness of movement (bradykinesia) – physical movements are much slower than normal, which can make everyday tasks difficult and result in a distinctive slow, shuffling walk with very small stepsMuscle stiffness (rigidity) – stiffness and tension in the muscles, which can make it difficult to move around and make facial expressions, and can result in painful muscle cramps (dystonia).

Parkinson's disease can also cause the body to undergo a number of other physical changes.

There are a number of bowel problems associated with Parkinson's disease, for example.

According to the European Parkinson's Disease Foundation (EPDA), these include feeling full quickly when eating, abnormal discomfort from bloating, nausea, vomiting, weight loss and malnutrition.

"Pathological studies by Braak and colleagues raised the idea that pre-motor Parkinson's may start in the intestines," reports the Parkinson's Foundation (PF).

As the Cure Parkinson's Trust explains, alpha-synuclein is a protein that "misfolds" in people with Parkinson's, forming a toxic clump called Lewy bodies.

These clumps are now associated with brain cell death and the process involved in the aggregation of these misfolded proteins may be a trigger for Parkinson's, the health body says. 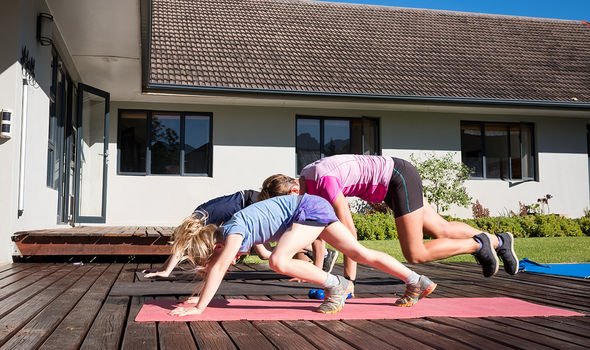 Research into the causes of Parkinson's is ongoing but evidence does suggest you can reduce your risk by making healthy lifestyle decisions.

Several prospective studies that followed tens of thousands of people for many years have shown a correlation between exercise earlier in life and a reduced chance of developing Parkinson's later on.

Exercising in your 30s and 40s — decades before Parkinson's typically occurs — may reduce the risk of getting Parkinson's disease by about 30 percent, reports the Harvard Health Letter.

Dr. Edward Wolpow, a neurologist at Harvard-affiliated Mount Auburn Hospital in Cambridge, Mass., and a member of the Health Letter's editorial board, urged his patients with early Parkinson's to work on building up their strength, balance, and endurance, "because they will be needed later on." 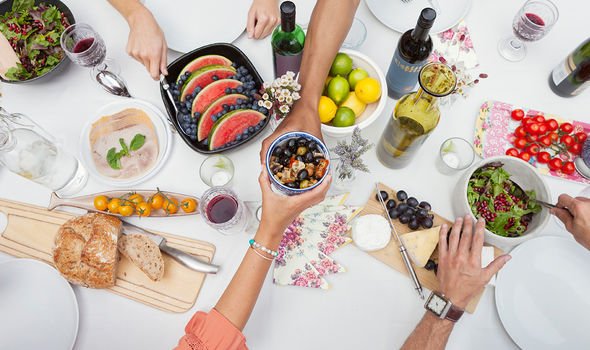 Exercise — especially if it's aerobic, or gets the heart beating faster — seems to have a protective effect on brain tissue.

A healthy diet consisting of fruit, vegetables, and whole grains in middle age may also be associated with fewer non-motor symptoms known to precede the diagnosis of Parkinson's, according to study findings published in Neurology.

These symptoms include constipation, daytime sleepiness, and depression.