If these nerve cells die or become damaged, the amount of dopamine in the brain is reduced - this leads to movement problems.

According to the NHS, the three main symptoms of Parkinson's disease affect physical movement:

Tremor – shaking, which usually begins in the hand or arm and is more likely to occur when the limb is relaxed and restingSlowness of movement (bradykinesia) – physical movements are much slower than normal, which can make everyday tasks difficult and result in a distinctive slow, shuffling walk with very small stepsMuscle stiffness (rigidity) – stiffness and tension in the muscles, which can make it difficult to move around and make facial expressions, and can result in painful muscle cramps (dystonia)

"These main symptoms are sometimes referred to by doctors as 'parkinsonism' as there can be causes other than Parkinson's disease," explains the health body.

It is important to note that Parkinson's can also produce other symptoms that are more subtle.

How does Parkinson's cause swallowing and eating problems?

There are numerous reasons why Parkinson's may impede one's ability to eat and swallow.

According to Parkinson's UK, one common reason is that Parkinson's can cause the muscles in your jaw and face to be less efficient, which affects the control you have over chewing and swallowing.

"Less efficient muscles may also reduce the tightness that you have when closing your lips, making it hard to swallow," explains the health body.

It's not known why the loss of nerve cells associated with Parkinson's disease occurs, although research suggests there are ways to reduce your risk. 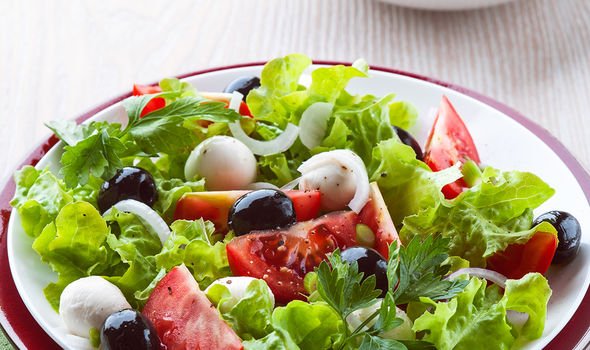 Some of the most encouraging findings suggest that eating particular diets may help.

Two studies that were conducted in the US and Japan found that eating a Mediterranean-style diet may be associated with a reduced risk of developing PD, or it may reduce the age of onset.

Mediterranean-style diets mainly consist of vegetables, whole grains, fruits, and legumes along with a moderate intake of fish, dairy, meat, and poultry.

Exercise may also offer some protection against Parkinson's and research recommends starting as early as you can. 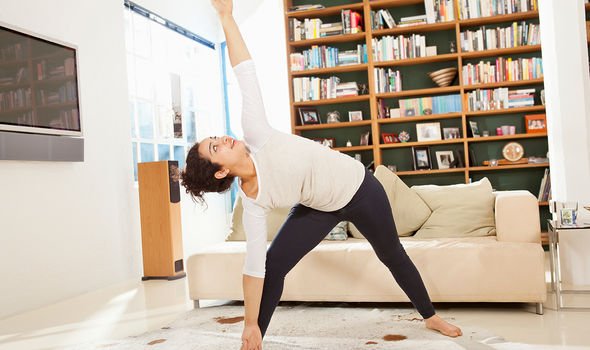 "Several prospective studies that followed tens of thousands of people for many years have shown a correlation between exercise earlier in life and a reduced chance of developing Parkinson's later on," reports Harvard Health.

Exercising in your 30s and 40s — decades before Parkinson's typically occurs — may reduce the risk of getting Parkinson's disease by about 30 percent, notes the Health Letter.

As Harvard Health explains, exercise — especially if it's aerobic, or gets the heart beating faster — seems to have a protective effect on brain tissue.

"There are fewer findings specific to Parkinson's, but studies have found that people with the disease who are in good cardiovascular shape score better on thinking and muscle control tests and may live longer," it adds.