He is known as the Duke of Rothesay upon any visits to Scotland, and he also holds the title of Earl of Carrick.

But away from his many royal titles, Charles is simply a grandad to four royal children.

Charles has three grandchildren who are the children of his elder son, Prince William: Prince George, Princess Charlotte and Prince Louis.

He also has another grandson, Archie Harrison Mountbatten-Windsor, who is the son of Prince Harry and recently celebrated his first birthday on May 6. 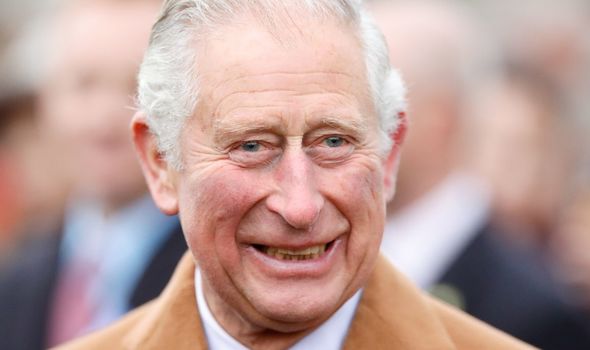 Charles also has step-grandchildren through his marriage to Camilla Parker-Bowles, now Duchess of Cornwall.

But to his grandchildren, rather than simply being known as Grandad or Grandpa, Charles' royal title is incorporated.

As the Prince of Wales, it seems only fitting that Charles is known to his grandchildren as ‘Grandpa Wales'.

According to Robert Hardman, who spent time with Prince Charles in the run-up to his 70th birthday, the name ‘Grandpa Wales' has a heartwarming link to the Royal Family's history. 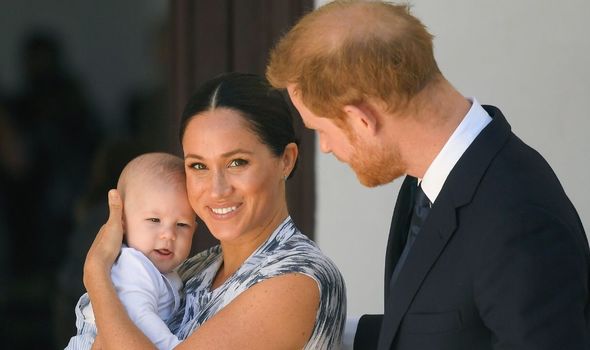 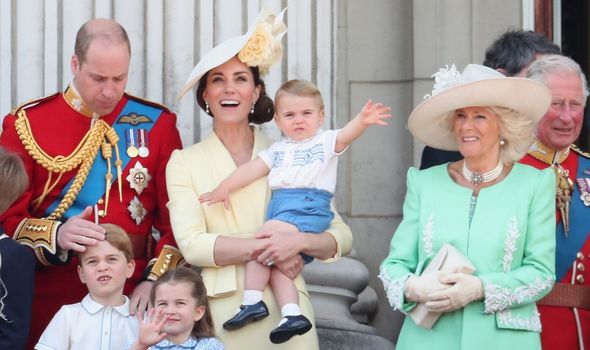 Mr Hardman wrote: "I have talked to those close to him...about the bedlam when the grandchildren descend (they call him ‘Grandpa Wales', a touching echo of the Queen's own relationship with George V whom she called ‘Grandpa England')."

Mr Hardman added he had heard "about his [Charles'] hopes that, while his sons have created new charity networks, one of his grandchildren — maybe George — will one day take on the stewardship of his own".

Charles is said to be a very involved grandfather, and his wife Camilla has spoken of how he enjoys spending time with his grandchildren.

On the BBC documentary, Prince, Son and Heir: Charles at 70, Camilla said: "He will get down on his knees and crawl about with them for hours, you know making funny noises and laughing and my grandchildren adore him, absolutely adore him.

She added: "He reads Harry Potter and he can do all the different voices and I think children really appreciate that."

Charles has recently spoken about the impact his own grandparents had on his life, specifically his grandmother - the Queen Mother.

As part of a special broadcast on Classic FM last month, Charles said: "My grandmother used to play quite a bit of music, so I would hear something there.

"But I suspect the first time I really became aware of it was being taken by my grandmother, Queen Elizabeth, to Covent Garden aged seven, I think. 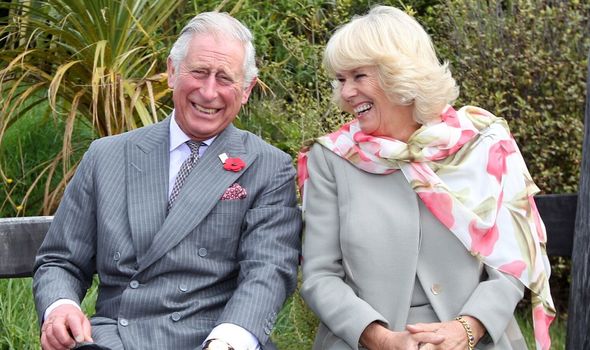 "It must have been in 1956 to see the Bolshoi Ballet perform.

"It was their first visit to the United Kingdom and I shall never forget that incredible occasion. I was completely inspired by it."

Charles also suggested going to watch ballet is something all grandparents should do.

He was perhaps hinting he planned to take his many grandchildren himself in the future.