Share
Tweet
Share
Share
Email
Comments
Prince Harry, 35, is willing to relinquish his royal privileges to pursue a "more peaceful life" with his wife Meghan Markle, 38, and son Archie Harrison. The young family have now settled in Los Angeles and will cease to be senior royals from Tuesday evening. As the couple bid farewell to fans of Instagram on Monday evening, one royal commentator has shed light on what Harry may hope for the future. Meghan and Harry will be free to pursue their own path outside the royal fold from April 1. They will no longer receive money from the sovereign grant and will work to become financially independent. Their royal step-down is unprecedented but came months after the couple admitted to struggling in the spotlight in an ITV documentary made during their trip to South Africa last autumn. One royal commentator has labelled Megxit "a date of sorrow" and said Harry will now set out to do his late mother Princess Diana's legacy proud. 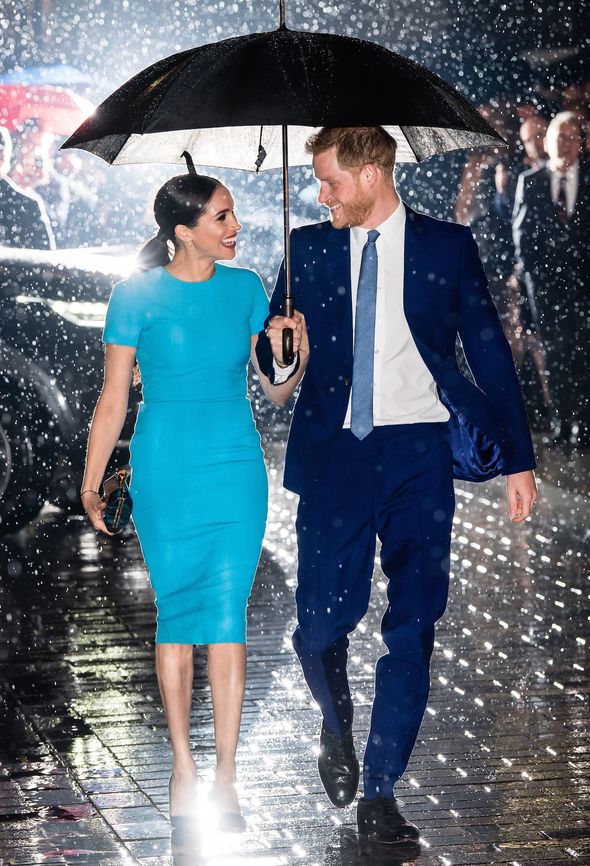 Royal commentator Richard Fitzwilliams told Express.co.uk: "The date of Megxit will be remembered as one of sorrow. "Harry and Meghan finally bow out as senior working royals though it is worth remembering that this arrangement, whereby they remain part of the royal family, keep their titles and don't use them and keep Harry's military posts vacant, will be reviewed with the Queen in a year. "They cannot use ‘royal' as a brand as they wished." He added: "It is indeed a shame that this has happened. "What makes it so extraordinary is that it is less than two years since their marriage and they were planning a form of exit for months. "What was it that made them and royal life so totally incompatible when they were among the most admired members of the Royal Family with their amazing networking skills and charitable commitment?" 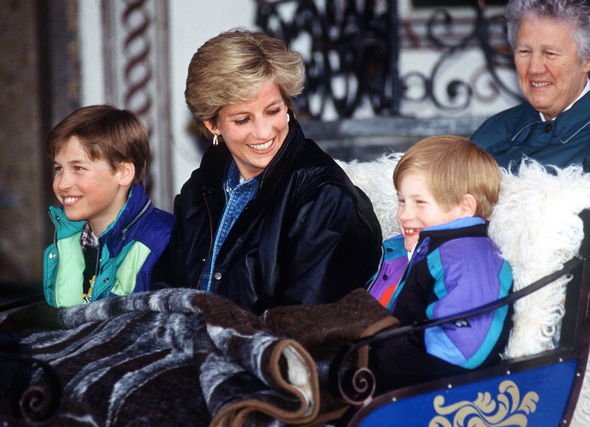 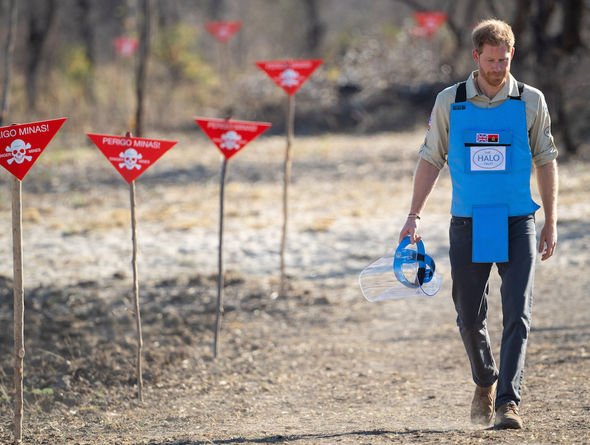 Prince Harry has previously opened up about the lasting impact his mother Princess Diana's untimely death in a car crash in 1997 has had onto him to this day. In an interview during his and Meghan's tour of Southern Africa last autumn, Harry described his mother's death to journalist Tom Bradby as "a wound that festers". Mr Fitzwilliams believes Princess Diana's tragic fate partly informed Harry's wish to leave the royal bubble. He said: "I think Harry is still deeply haunted by what happened to his mother and feels that his family is threatened although they will undoubtedly get the security they need. "Diana received monstrous treatment at the hands of the paparazzi but her relationship with the press was symbiotic, especially during the War of the Waleses. He added: "He has talked openly and bravely about his mental health and appeared fragile on the ITV documentary when he confirmed the truly tragic rift with William, the brothers were so close and shared so much." While Mr Fitzwilliams branded Meghan and Harry's farewell to fans on Instagram "lacklustre" he claimed it could pave the way for "anything". Mr Fitzwilliams said: "Their farewell on Instagram had a lacklustre feel but it could be the prelude to anything. Their fans online are totally supportive. "The facts simply are that they are two of the biggest names on the planet." 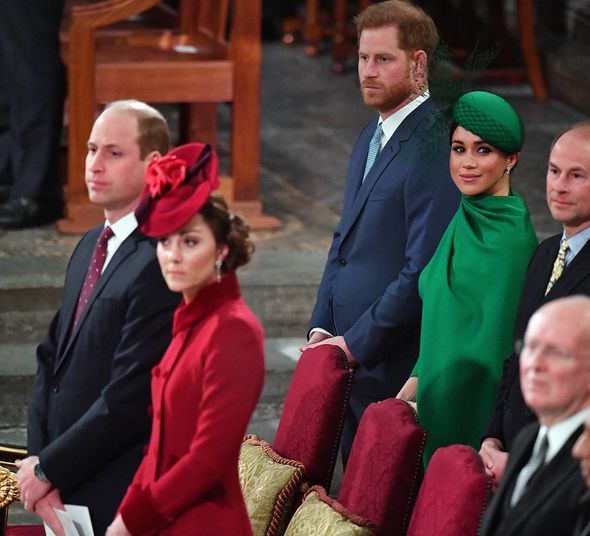 He added: "They have opted out of its most high profile royal family." Mr Fitzwilliams questioned whether Harry "will regret" his decision to withdraw from life and suggested he will now hope to "make Diana proud". He said: "They now have their independence. "I wonder if Harry has much regret now or will regret it in future given his upbringing. "He wanted Diana to be proud of him so let us see what they achieve as a couple with enormous global reach in the coming months." Source