Share
Tweet
Share
Share
Email
Comments
The second-in-line to the throne is said to want to "do his bit" amid the pandemic. However, royal duties may stop him in his tracks. Prince William spent two years in the air ambulance, flying medical professionals to the scenes of emergencies. He stepped down from the East Anglian Air Ambulance in 2017 to carry out his royal duties on a full time basis. However, a source close to the Prince has said he has expressed his desire to return to the frontline. The source said: "William has been seriously considering returning as an air ambulance pilot to help in the current pandemic. "He knows the whole country is doing its bit and he wants to help. Please sign up to pledge your support now to our brave NHS Heroes 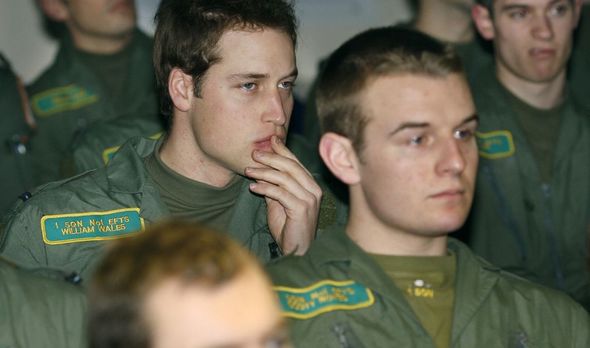 "But it's complicated as he was originally grounded from the job so that he could become a senior working royal. "There are all sorts of practicalities to overcome such as fitting in on shift patterns. But he's in the right place now if he wants to do it." Earlier in the month, the Duke and Duchess of Cambridge visited staff at an NHS 111 call centre in Croydon. At the centre, Prince William expressed how he missed serving in the emergency services. 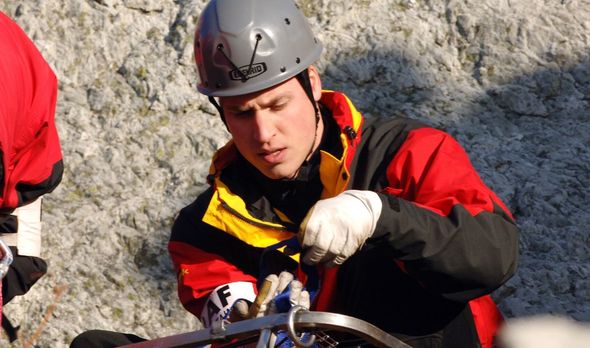 Tracey Pidgeon, a call handler, said the prince recounted being on the front line, and the work he had previously done. The royal couple attended the call centre to thank NHS staff who answer emergency calls 24/7. Prince William said: "The last few weeks, and more recent days, have been understandably concerning with the continuing spread of coronavirus. 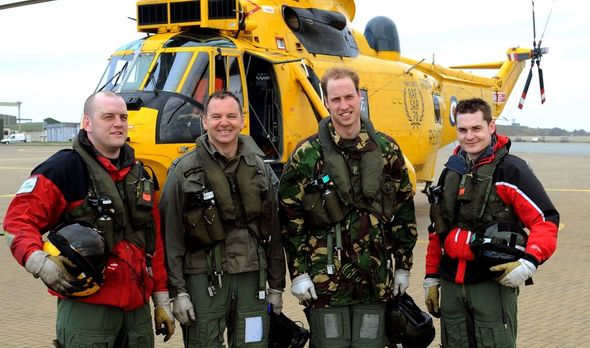 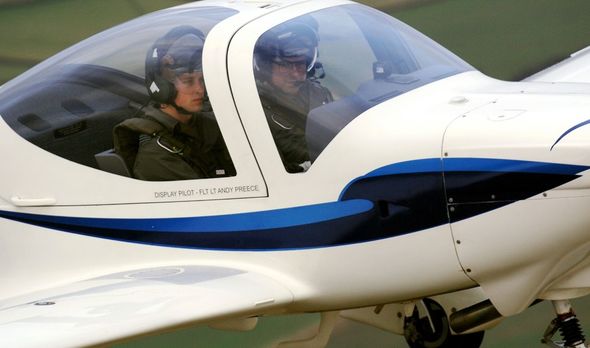 "But it's at times like this when we realise just how much the NHS represents the very best of our country and society – people from all backgrounds and walks of life with different experiences and skills, pulling together for the common good. "Not only are NHS staff and emergency workers responding to the needs of the public, they – like the rest of us – are concerned about their families, friends and loved ones. They need our support as much as we need theirs. "That is why Catherine and I were proud to visit staff working at NHS 111, to pass on our personal thanks, along with those of my grandmother and father, to staff working around the clock to provide care and advice to those that need it most. "It was also brilliant to see the great online tools for those with mild symptoms or worries. "All of us have a part to play if we're going to protect the most vulnerable." "That means acting on the latest expert advice, staying home if we or those we live with have symptoms, and avoiding non-essential contact to help reduce the spread of the virus." 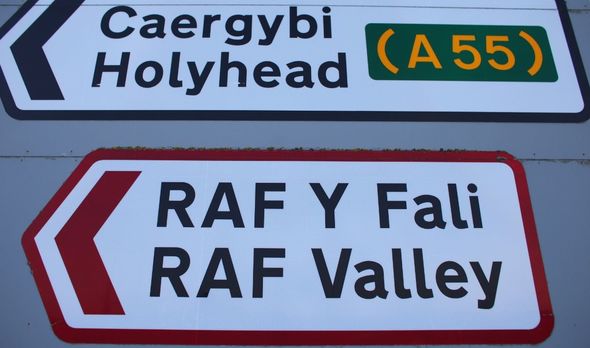 This month, Prince William became a patron of the London Air Ambulance Service after supporting their anniversary campaign. He has spoken fondly of his time in the emergency services. Prince William completed his helicopter pilot training in 2010, before going on to become an RAF search-and-rescue pilot. He transitioned out of this role in September 2013 to work full time as a pilot with the East Anglian Air Ambulance from 2015. Source