The Princess Royal was asked about her mother Queen Elizabeth II's coronation and how she was not allowed to attend. Anne, who would have been two years old at the time, did not attend the magnificent occasion, while her older brother Charles did. Anne told Terry Wogan in an interview in 1985 how she had been upset about being left behind.

Then she made what appears to be a tongue-in-cheek comment about what she was doing instead.

Anne said: "They wouldn't let me go, yes. I missed it. I was tied to the rocking horse some more."

She then started laughing, and her strange comment made Mr Wogan and the audience laugh as well.

Mr Wogan asked whether the princess had known what was going on, to which she said: "I shouldn't think so for a moment! 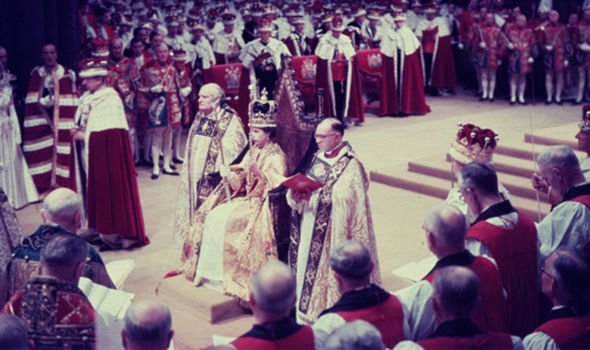 Anne was being asked about missed royal occasions on the backdrop of a controversy over how she and her then-husband Mark Phillips missed Prince Harry's christening in 1984.

At the time of the christening, she and Mark were on a rabbit shoot and were the only senior royals to miss the occasion.

Many believed Anne skipped the event because she did not get on with Princess Diana and was trying to make a point. 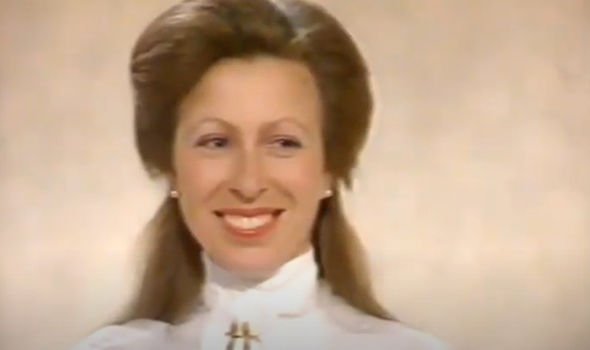 However, she insisted in the interview with Mr Wogan that it was "a great shame" they were unable to go and put the blame partly at her husband's door for arranging the clashing event.

She said: "It was a great shame that we missed the christening, but we were only given the choice of one date.

"And I'm afraid, as far as we were concerned, particularly as it was a date my husband had fixed and he was away in Australia when all this came up…"

Mr Wogan interrupted, asking: "So you're blaming Captain Phillips for it? The poor man isn't even here to defend himself!" 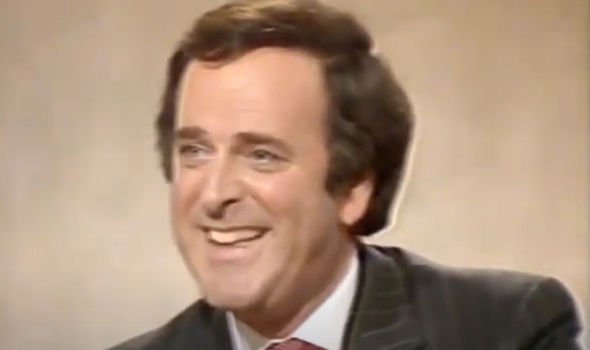 Mr Wogan said he was sure Prince Charles and Diana understood, and Anne said: "I don't think they missed us really."

She joked that her children Peter and Zara Phillips would have more than made up for their absence "in sheer decibels".

Anne also insisted that her and Mark's plans had been decided a long way in advance and that they were paying people back for hospitality they had received in the past and felt it "couldn't really be out off".

Not everyone was convinced by her defence however.

He insisted that Anne wanted to express her disapproval of Diana through her absence, because her excuse was simply not good enough. 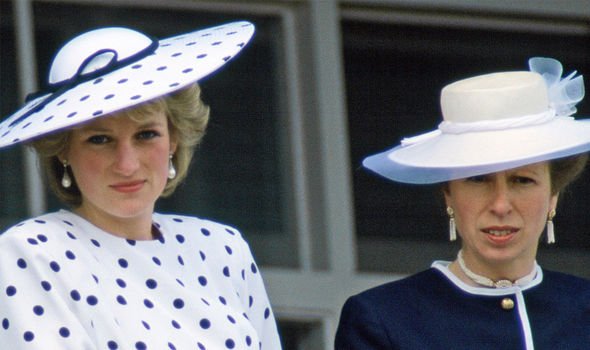 He said: "A rabbit shoot? Royals shooting rabbits? It wasn't a fixed engagement that she thought, ‘Oh, I can't miss this', it was a rabbit shoot.

"It was a game. She was playing games: showing that ‘I don't like Diana, I wasn't asked to be a Godmother, I don't like the relationship, I don't like all this razzmatazz and show business, I'm going to do my own thing. And here I am, doing my own life.'"

However, when Mr Wogan broached the subject by asking about a story that Anne had "not exactly hit it off" with Diana, she dismissed it as "one of their better fairy stories".