Diana was known to do things very differently and she ran her court in a far more relaxed way to other royals, especially after she split from Prince Charles, when she more or less had free reign over Kensington Palace. She blurred the lines between royals and staff too, becoming very friendly with a number of servants. In fact, she irritated some of the more senior servants, because she favoured people she got on with, rather than those with the most experience.

Robert Jobson, royal correspondent for the Evening Standard, spoke to the documentary ‘Royal Servants', uploaded to YouTube in 2011, on the subject.

He said: "Diana was far freer, she was far more relaxed about the way she ran her court.

"She would go down and spend time with the chefs, chat with the chauffeur, talk to her bodyguard ‒ she was far more relaxed."

In those conversations with the staff, Diana was apparently a bit of a gossip. 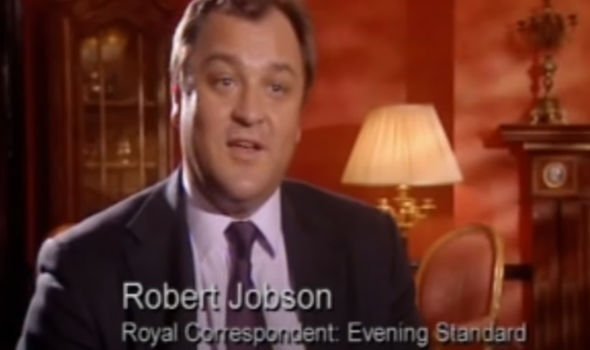 Darren McGrady was Diana's personal chef for many years and he claimed she used to come and tell him what other royals were saying to her.

He told the documentary: "One day she would come in and she would talk about something she had just been chatting to the Queen about.

"She would walk in, burst through the doors and say, ‘You'll never believe what Fergie's just told me!'

"Or she would just come in and say, ‘Darren, can you believe what's happening on Brookside?'" 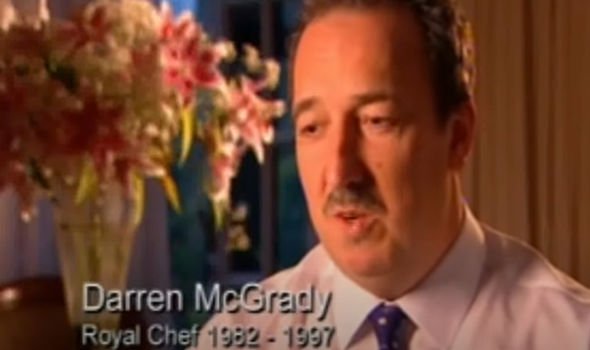 Princess Diana is known to have been a fan of soap operas, as she also watched Eastenders avidly.

Her friend Nish Joshi, a holistic health practitioner, revealed that they used to watch the show together.

Nish told the Daily Mail last year: "We'd watch Eastenders together at Kensington Palace ‒ Diana would sit there in her dressing down and tell me funny stories." 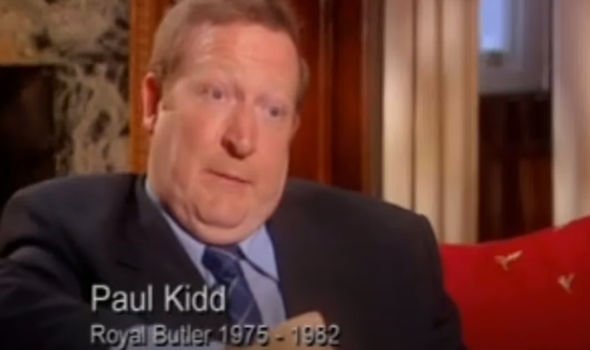 They often have different backgrounds to other servants, having served in the military, for example.

"The private secretary would think he's a notch above a butler, who's like a glorified waiter.

"And then we have to remind him that he's just a pencil pusher and that I don't plan on bringing a cup of tea to their office. Get off your butt and brew it yourself."

However, Diana's court was not based on the traditional hierarchy, it was more emotional and she had favourites, such as her butler Paul Burrell.

Mr Jobson claimed Mr Burrell won Diana over by being a "sycophant" and showering her in "flattery".

As Diana grew closer to Mr Burrell, her private secretary Patrick Jepshon, who was actually more senior, started to find himself increasingly sidelined. 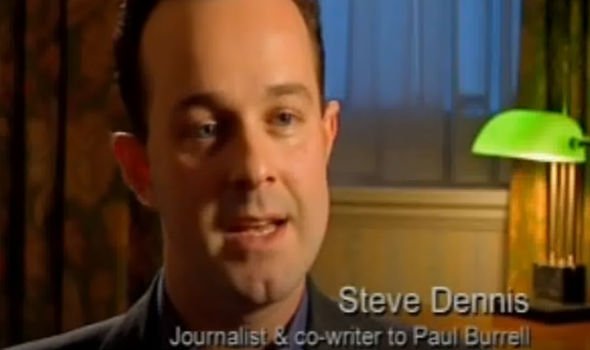 "You have been the organiser, the efficient organiser to perfect detail, the princess' world and all of a sudden you find yourself frozen out.

"You find your work being questioned because the princess is showing letters or asking advice to Paul Burrell.

"Imagine being Patrick Jephson for a minute and thinking ‘I'm being usurped, I'm being questioned, by an effing Butler."