Share
Tweet
Share
Share
Email
Comments
Dodi was the son of billionaire Mohamed Al-Fayed, on whose yacht Diana holidayed that summer with her two sons William and Harry. Diana and Dodi had only been romantically entangled for a couple of months when they sadly died, but there were rumours they were planning on getting married. However, writer Petronella Wyatt threw cold water on that claim, telling the Daily Mail last year that Diana had no intention of marrying Dodi and that it was a "fantasy" of his father's. In fact, she argued, Diana was still in love with her ex-husband Prince Charles. She said: "I always thought, and so did friends of both her and Charles, that she remained a little in love with him. "I never thought she was in love with Dodi Fayed. He was a bad joke in London. "She told the diarist Taki she had no intention of marrying him. That was a fantasy of his father's." 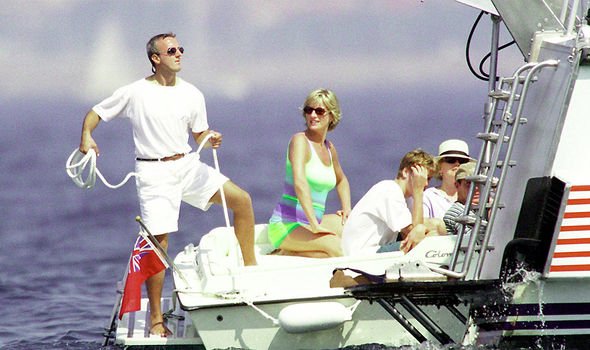 This is backed up by what Diana's friend Lady Annabel Goldsmith told the inquest jury after her death. Lady Annabel recalled saying to Diana: "You're not going to do anything silly like rushing off and eloping or getting married?" Diana apparently quipped: "I would need marriage like a rash on my face." When asked what Diana meant by the "rash" comment, Ms Goldsmith said: "I took it to mean that she was not serious about marriage to Dodi. 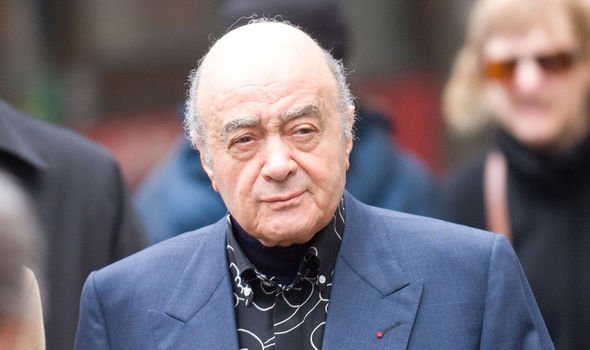 "She might have been having a wonderful time with him, I'm sure, but I thought her remark that she needed marriage like a rash meant she was not serious about it." Earlier that summer Dodi had been engaged to American model Kelly Fisher and had purchased a house in Malibu, California for the two of them. Ms Fisher claimed Dodi then jilted her for Diana and announced she was filing a breach of contract suit against him, because he had "led her emotionally all the way up to the altar and abandoned her when they were almost there". She dropped the suit shortly after Dodi's untimely death. 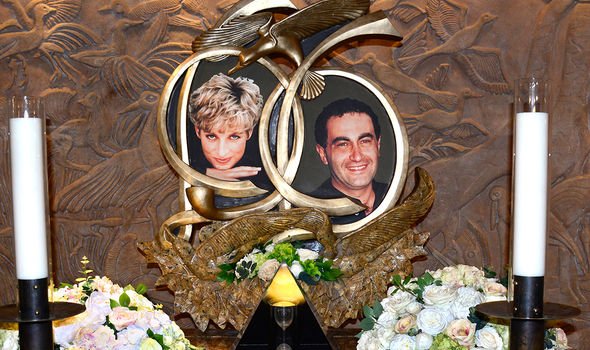 Diana, too, was emerging from a break-up when her romance with Dodi started. The Princess of Wales dated British-Pakistani heart surgeon Hasnat Khan for two years from 1995 to 1997. Hasnat is a distant cousin of Pakistani cricketer-turned Prime Minister Imran Khan, who was a close friend of Diana's. According to friends, Diana was very much in love with Hasnat, calling him "Mr Wonderful". However, they broke up after it became clear Diana was not going to move to Pakistan. Rosa Monckton, one of the princess' closest friends, claimed at the inquest of her death that Diana was still infatuated with Hasnat while she was on holiday with her just two weeks before her death. This would have been during the time Diana was supposed to be dating Dodi. Ms Monckton even suggested that Dodi was just a rebound from Hasnat. 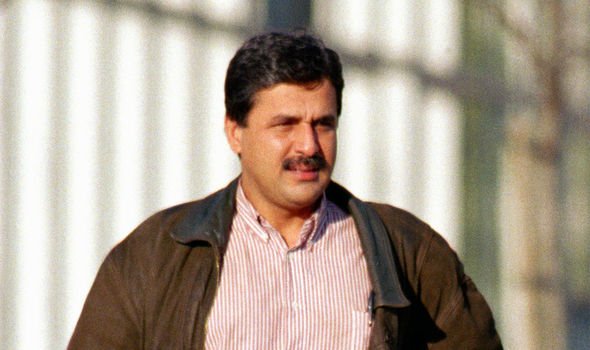 She said: "It was clear to me that she was really missing Hasnat and I think Dodi was just a distraction from the hurt she felt from the break-up. "She was very much in love with [Hasnat]. She hoped they would have a future together. She wanted to marry him." However, Dodi might have been a little more serious about their relationship than Diana was, as he is believed to have purchased an engagement ring. After their deaths, a ring bearing the inscription ‘Dis-moi Ou' (Tell me yes) was found in Dodi's flat with a receipt dated August 30, 1997 for an "engagement ring". Author Martyn Gregory claimed he was going to pop the question on the night of the crash. Instead, the pair and their driver Henri Paul were killed following a car accident in the tunnel under the Alma Bridge on the way to Dodi's flat on August 31. Source