Prostate cancer usually develops slowly, so there may be no signs for many years. According to the NHS, symptoms of prostate cancer do not usually appear until the prostate is large enough to affect the tube that carries urine from the bladder out of the penis (urethra). When this happens, you may notice a number of disruptions to your toiletry habits.

According to the NHS, these include:

Needing to urinate more frequently, often during the nightNeeding to rush to the toiletDifficulty in starting to pee (hesitancy)Straining or taking a long time while peeingWeak flowFeeling that your bladder has not emptied fullyBlood in urine or blood in semen.

However, these symptoms do not always mean you have prostate cancer.

"They can be caused by other conditions of the prostate such as benign enlargement and prostatitis," said Christian Brown, Consultant Urological Surgeon at The Prostate Centre, Harley Street Clinic, part of HCA Healthcare UK.

As Brown explained, a urologist can investigate and give an accurate diagnosis.

"However, it is important that you seek medical attention urgently and don't delay, as early diagnosis is key to improved outcomes and survival," he warned.

It's not known exactly what causes prostate cancer, although a number of things can increase your risk of developing the condition.

Research has identified some surprising risk associations with prostate cancer.

One surprising risk factor that has been identified is the length of your fingers.

Another surprising risk factor is height - taller men may be more prone to prostate cancer than their shorter counterparts.

In a UK study, researchers studied just under 10,000 men who either had or did not have prostate cancer at the time and found that the tallest men had a 19 percent higher chance of developing prostate cancer compared to the shortest men, Brown said.

Furthermore, the gender of your children may indicate your risk of prostate cancer. 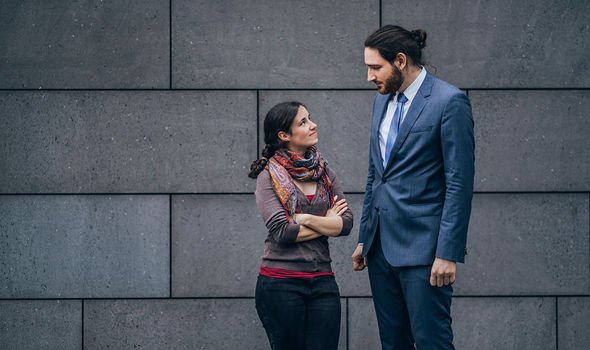 According to an Israeli study, men who only have daughters may be up to 60 percent more likely to be diagnosed with prostate cancer than those who father only sons, reported Brown.

"This is because men who have certain genes on their Y chromosome are more likely to have female than male children – and these same genes are associated with higher rates of prostate cancer," he said.

What about the more common risk factors?

According to Brown, established risk factors include:

The obesity link suggests you can reduce your risk of prostate cancer by eating a balanced diet and regular exercise - factors that encourage weight loss. 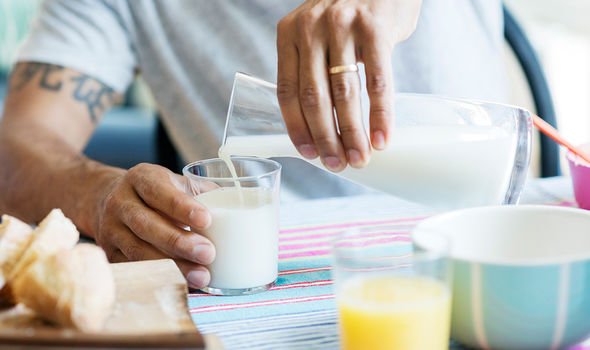 In addition to following a healthy diet, certain foods have been associated with an increased risk.

According to the NHS, research is ongoing into the links between diet and prostate cancer.

"There is some evidence that a diet high in calcium is linked to an increased risk of developing prostate cancer," it says.