The Queen's eldest granddaughter has been married to the rugby star for close to nine years now. The couple share two daughters, six-year-old Mia and one-year-old Lena. Mike revealed his difficulties with homeschooling his eldest recently, and explained that Zara has been busy attending to her horses during the pandemic.

The couple are considered incredibly down to earth, despite both being celebrated athletes and members of the extended Royal Family — and the way they first met is remarkably low-key too.

Speaking to Australian TV programme ‘60 Minutes' in 2012, Zara explained that she met Mike when he was in a bar, devastated after being dropped from the England team just before the semi-finals of the 2003 Rugby World Cup.

They got chatting in the Manly Wharf bar in Sydney where "he was drowning his sorrows", according to Harper's Bazaar.

Prince Harry allegedly introduced the pair, too, and Mike claimed that it was his "pure charm" that won her over. 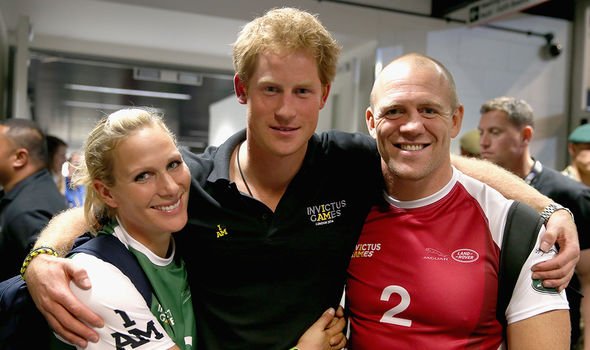 Zara added: "It kind of went from there."

Mike went into more detail when describing their first encounter to The Daily Mail in 2011.

He said: "She was on her gap year in Australia with friends.

"Clive (Woodward, the coach) had just told me I was dropped for the semi-final, so I went out for a beer with two others who weren't playing, Martin Corry and Austin Healey. 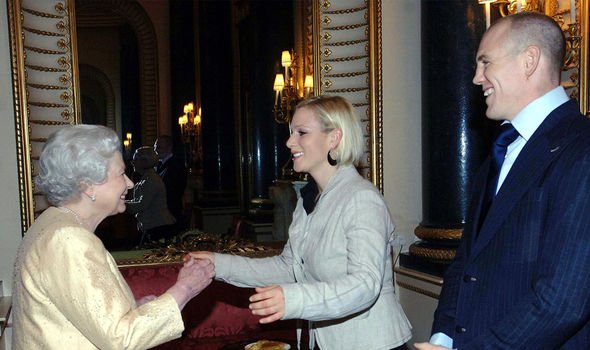 "Zara was in the same bar; we got introduced but didn't speak that much.

"Later on, Austin gave me her number and said, ‘She wants you to text her, to say where you're all going out after the final so she can come along.'"

The Telegraph reported in 2013 that Zara had once revealed: "We met just after I'd found out my horse had injured himself, so I was quite low and vulnerable."

Toytown, her horse, had been her choice to ride at the 2008 Olympics, so it was a huge blow to Zara at the time. 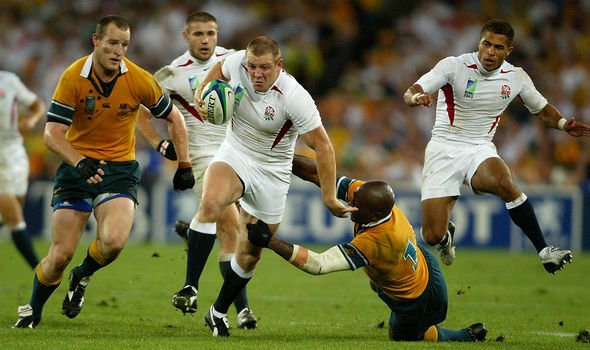 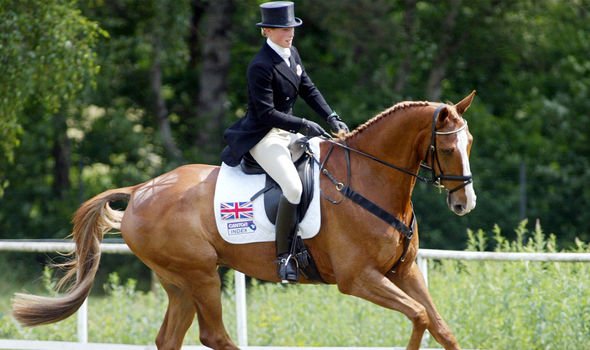 She was in an on-off relationship with jump jockey Richard Johnson at the time, so Zara and Mike were just friends for the first few months.

She also explained that their equally successful sporting careers, one as a rugby star and another as an equestrian champion, meant they were able to support one another from the off.

Zara said: "He understands the pressures and vice versa, which obviously helps but it actually started from becoming very good friends."

The two kept in contact up back in the UK and she even invited him to join her at the North Cotswold Ball.

Mike told The Daily Mail: "I think it was April 27 (2004) — that would be the official date we said we were going out with each other." 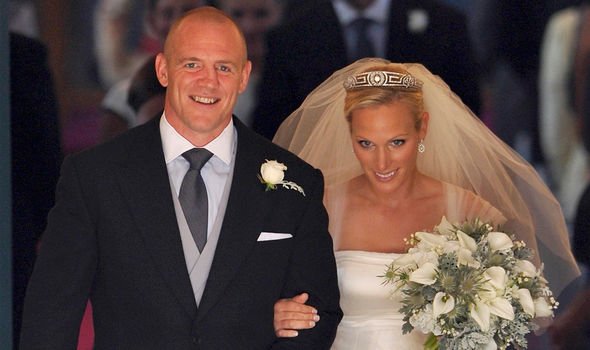 They later moved in together, living at The Bothy, which is Princess Anne's Gatcombe Park estate.

He also added in 2008 that his first meeting with Zara's royal parents had gone down well.

He said: "Zara's mum is a legend and her father is lovely too.

"My mates in Wakefield are forever asking how I fit in among the Royal Family but they are really down to earth."