The Royal Family is a waning influence in the UK which now serves as a symbolic head of state, a stark difference from the once all-powerful head of the United Kingdom. However, the Queen retains a selection of powers which make her near untouchable, as do other members of the family.

What is diplomatic immunity?

Diplomatic immunity applies to politicians visiting a country other than their own on official business.

While operating in their host country, they reserve legal immunity which makes them exempt from lawsuit or prosecution.

Lawmakers initially established the immunity to assure peaceful government relations, especially during times of conflict when prosecuting a diplomat might warrant a hostile response. 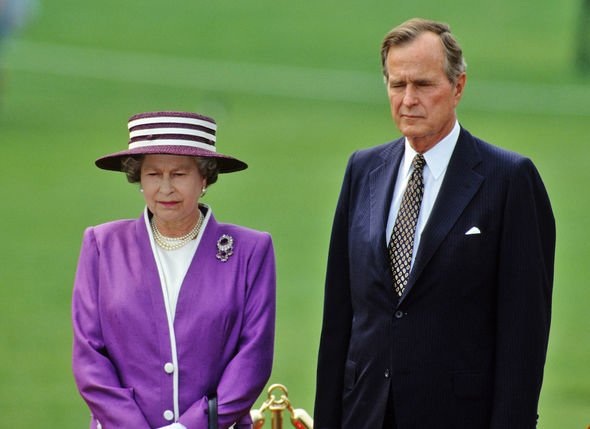 Does the Royal Family have diplomatic immunity?

Queen Elizabeth II serves as a head of state in the UK, making her a foreign official when she visits another country.

But she isn't afforded diplomatic immunity by her position, instead taking on the lofty status of "sovereign immunity". 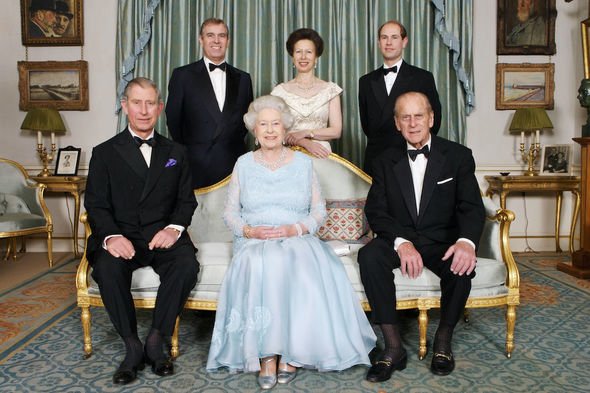 However, the policy applies strictly to the sovereign and does not extend to their family members.

Speaking last year, Bob Morris, a constitutional law professor at University College London (UCL) said it only applies to the head of state.

He said: "[Sovereign immunity] is a concept devised to protect the position of heads of state, but heads of state only, not the members of their family in their function as head of state.

"And you can't have more than one head of the state." 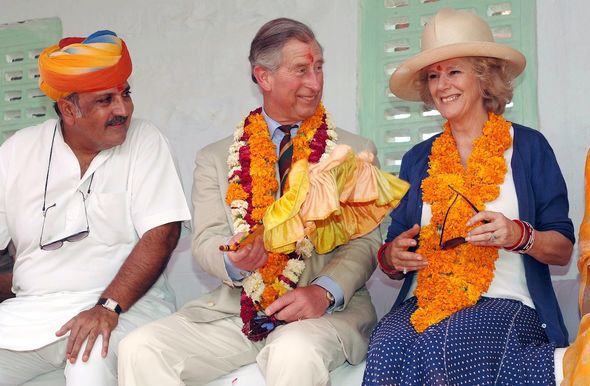 While the other members of the Royal Family don't get the sovereign immunity the Queen has, they still get special treatment.

Every overseas trip the royals partake in bar holidays is arranged by the British Government.

As such, they act as diplomats during their time abroad and would likely receive preferential treatment if they did break any rules according to lawyers.

Diplomats or British representatives would get involved on their behalf, and much like diplomatic immunity could receive a ban from travelling to the country.

The Queen's immunity follows her wherever she goes and applies within the UK as well.

She is above the law, a factor to her reign which has passed through British monarchs for centuries.

People cannot initiate civil or criminal proceedings against her, but royal.uk insists she "is careful to ensure that all her activities in her personal capacity are carried out in strict accordance with the law".

The other members of her family, once again, do not have this protection and have garnered criminal records before.