The Duke of Edinburgh has been spending lockdown at Windsor Castle with Queen Elizabeth II which means he might not be able to host a big event with other members of his family, who all live elsewhere. Royal expert Richard Fitzwilliams explained how the Duke does not like receiving excessive attention.

He told Express.co.uk: "Prince Philip has always been famed for disliking being fussed over.

"When he turns 99 on Wednesday it will be no different, though he would, one feels, appreciate some form of celebration when he turns 100 next year. That is something for us all to look forward to."

Due to the ongoing lockdown, Prince Philip will ring in his birthday at Windsor Castle and will likely have to remain shielded from external visits due to his advanced age.

Mr Fitzwilliams said: "His joy this year will be to celebrate it with the Queen, reportedly there are no special plans to mark the occasion other than the two of them lunching together.

"They have both been in isolation at Windsor since before Easter.

"However it is possible that the occasion might be marked by the release of a photograph or even a brief appearance."

But just because the Queen and Prince Philip are following the Government guidelines to stay at home it does not mean he will not be able to celebrate with loved ones at all.

"The Duke has always been a moderniser and fond of technology and I suspect he will enjoy communicating virtually in various ways with other members of the royal family enormously," said Mr Fitzwilliams. 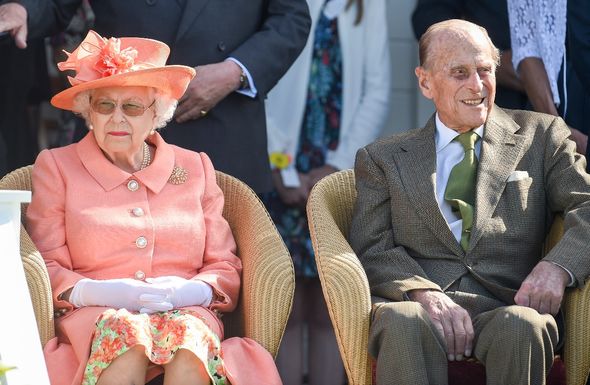 Members of the Royal Family have been said to stay in touch through Zoom calls, so they will likely take to the app to wish the Duke a happy birthday.

"As he celebrates he will undoubtedly feel that the institution he has supported so ably all his life, which has recently gone through a difficult time, is fulfilling its role wonderfully well as a symbol of national unity during an unprecedented crisis."

Prince Charles, who battled coronavirus in March, recently opened up about not being able to see his father during lockdown. 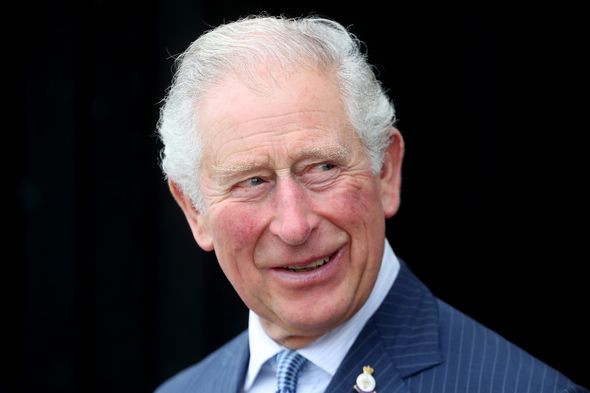 Charles said: "Well I haven't seen my father for a long time. He's going to be 99 next week, so yes, or my grandchildren or anything. I've been doing the Facetime, is all very well but..."

He added: "It's terribly sad but fortunately at least you can speak to them on telephones and occasionally do this sort of thing.

"But it isn't the same is it. You really want to give people a hug."

Prince Philip retired in 2017 after over six decades of service next to the Queen.

He has since been spending more time at at Wood Farm on the Queen's Sandringham Estate, leading a quiet lifestyle.

Before lockdown was implemented in March, Prince Philip made sure he travelled down to Windsor to be by the Queen's side. 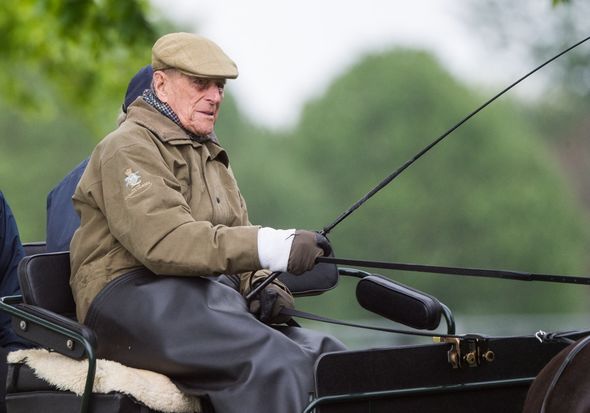 "The Duke's message of support for key workers fighting the virus in April, the first public statement since he retired in 2017, was very much appreciated," said Mr Fitzwilliams.

In the statement, published across the Royal Family's social media accounts, Prince Philip recognised the work undertaken by key workers to help save lives.

The message read: "As we approach World Immunisation Week, I wanted to recognise the vital and urgent work being done by so many to tackle the pandemic; by those in the medical and scientific professions, at universities and research institutions, all united in working to protect us from Covid-19.

"On behalf of those of us who remain safe and at home, I also wanted to thank all key workers who ensure the infrastructure of our life continues; the staff and volunteers working in food production and distribution, those keeping postal and delivery services going, and those ensuring the rubbish continues to be collected."