Share
Tweet
Share
Share
Email
Comments
Whether the Duke and Duchess of Sussex should be stripped of their official titles. It comes as Meghan and Harry are starting their new life in the US away from the Royal Family. The Sussexes plunged the monarchy into crisis when they revealed plans to step back as senior royals in a bombshell statement in January. The announcement prompted the Queen to hold a summit at Sandringham with Prince Charles, Prince William and Harry. The couple wanted to have a dual role, supporting the Queen and earning their own money. But the plan was deemed unworkable amid fears they would be accused of cashing in on their royal status. 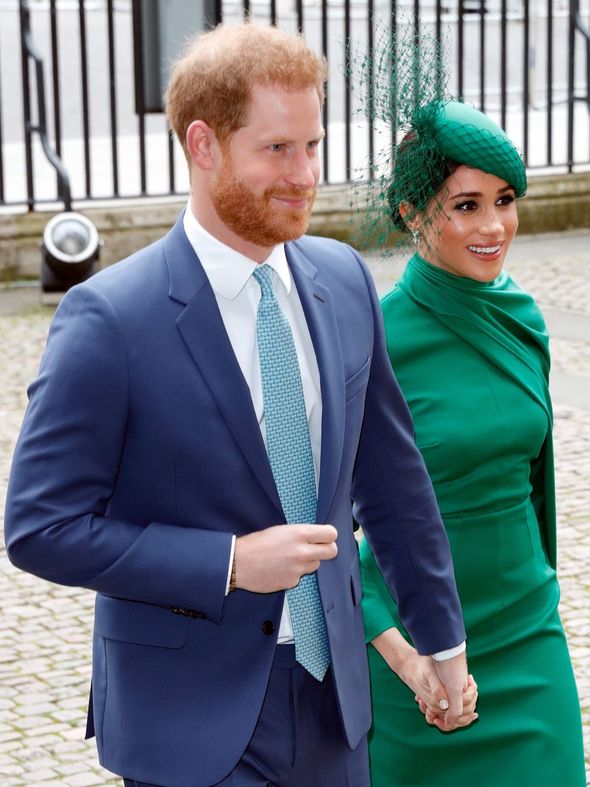 Meghan and Harry officially ended royal duties on March 31. They will now be known as the Duke and Duchess of Sussex - but will not use their HRHs. The couple signed off their final Sussex Royal Instagram post with their first names, suggesting they are likely to just call themselves Meghan and Harry. In their farewell message, they said: "As we can all feel, the world at this moment seems extraordinarily fragile. 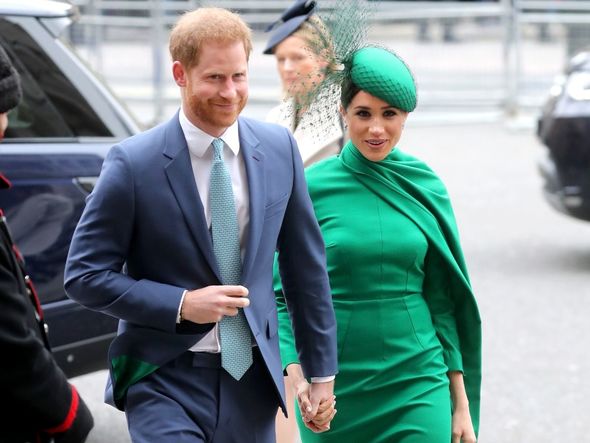 "Yet we are confident that every human being has the potential and opportunity to make a difference - as seen now across the globe, in our families, our communities and those on the front line - together we can lift each other up to realise the fullness of that promise. "What's most important right now is the health and wellbeing of everyone across the globe and finding solutions for the many issues that have presented themselves as a result of this pandemic. "As we all find the part we are to play in this global shift and changing of habits, we are focusing this new chapter to understand how we can best contribute. "While you may not see us here, the work continues. "Thank you to this community - for the support, the inspiration and the shared commitment to the good in the world. We look forward to reconnecting with you soon. You've been great! "Until then, please take good care of yourselves, and of one another." As part of their Megxit agreement, the couple were forced to abandon their Sussex Royal brand which was used for their Instagram and website. They have delayed revealing their new brand, with a spokeswoman saying they wanted the focus to remain on the global response to the coronavirus pandemic. 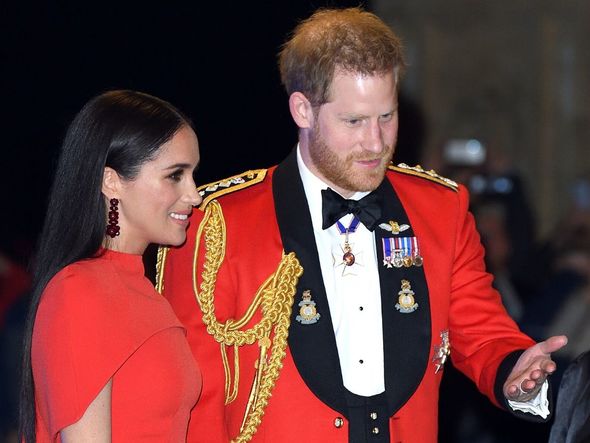 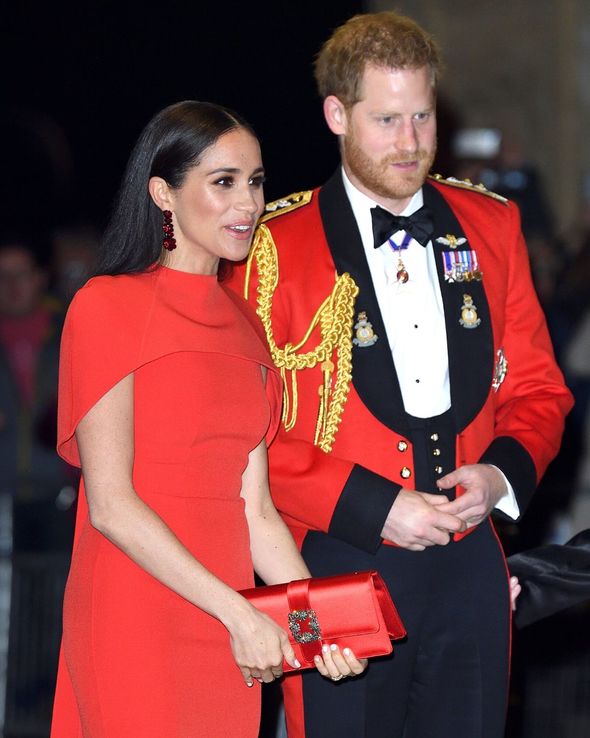 They are also paying back the £2.4million of taxpayers' money used to renovate their Windsor home Frogmore Cottage. Meghan and Harry had been staying on Vancouver Island in Canada but have now set up home in Los Angeles. They are predicted to make millions but Charles is expected to continue to offer private financial support. Meghan has already returned to acting by narrating a Disney film and Harry gave a speech in February at a JP Morgan event in Miami. A spokeswoman for the Sussexes said privately funded security arrangements have been made but it remains unclear if this is in addition to Metropolitan Police protection officers. The couple will keep their royal patronages but Harry's military appointments will be put on hold for the next 12 months. Harry remains sixth in line to the throne and their son Archie is seventh. The door has been left open for the couple, with a review of the situation set to take place in a year. Source