While Steph presented to millions each morning she has chosen to keep her private life out of the public eye.

However, we may not know the name of Steph's partner but it has been revealed that she is a TV executive at the BBC.

The couple have a daughter together and when their pregnancy was announced a source told The Sun how excited Steph and her partner were.

The source said: "Steph and her girlfriend are absolutely thrilled.

"Everyone at the Beeb is delighted too, she is one of the most popular faces on and off the red sofa.

"But she won't be doing any magazine shoots any time soon – she values her privacy too much." 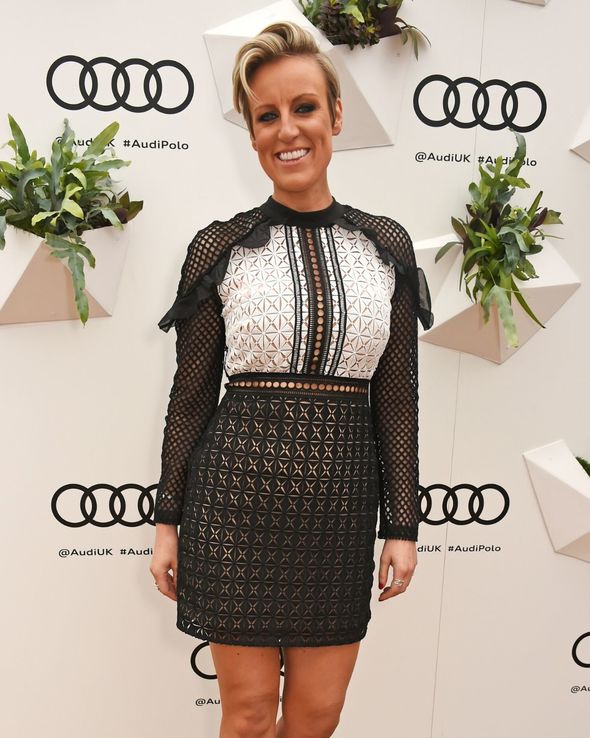 The television presenter announced she had given birth to her daughter back in November.

She wrote: "Well hello world, just surfaced to let you know that we now have a daughter!

"Born on Monday morning just as @BBCBreakfast was wrapping up.

"We're all fine and dandy. Just getting used to the eau de sick/poo I am now regularly wearing. #babylife." 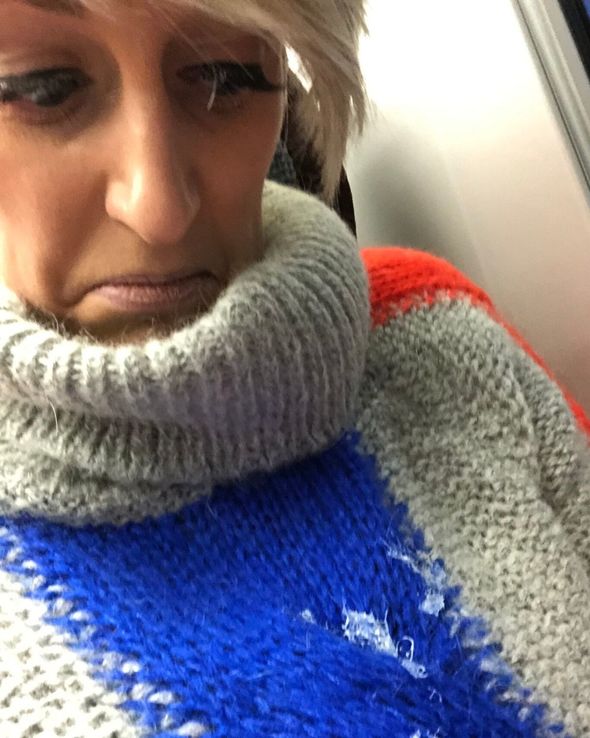 However, like Steph's partner, the couple also chose to keep their newborn baby away from the spotlight.

But Steph has let fans into how she is adapting to the world of parenting.

Steph posted a picture to Twitter of her wearing a jumper that had sick on with the caption: "When you make it onto a train with your baby for the first time and are buzzing about what you've achieved. 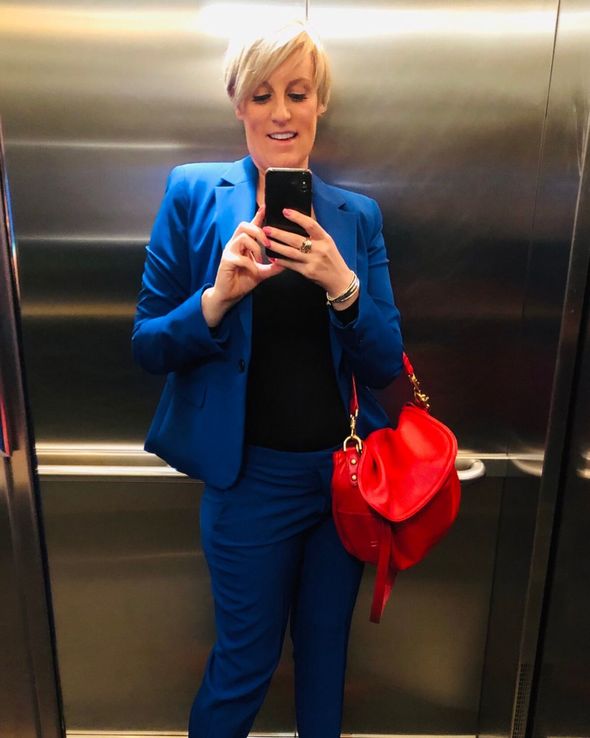 In another post, she told fans how accomplished she felt after going back to work.

Wearing a blue suit, Steph wrote: "Made it out of the house for my first day of serious work (without baby sick on me).

"I felt like high fiving people as I walked down the street (I say walked, I mean stumbled... not quite got used to being in heels again!) #parentachievements."