If your bloated belly doesn't seem to be going down, it could be a sign of trouble – especially if it's been a couple of weeks or more. Is it time you booked a GP appointment?

Are you suffering from persistent bloating? Does it hurt all of the time? These are two symptoms of ovarian cancer.

The other warning signs include difficulty eating, or feeling full more quickly, and the need to urinate more often.

Ovarian Cancer Action is an informative charity dedicated to raising awareness about the condition.

This type of cancer may be more common than you realise, accounting for 7,000 new cancer cases each year in the UK.

Cancer in the ovaries – where eggs (sex cells) are produced and stored – can spread to other body parts – this is known as malignant ovarian tumours.

Other symptoms of the condition include changes in bowel habits, such as diarrhoea or constipation.

The charity added that "extreme fatigue and back pain" can also be a sign of the deadly disease.

Although the signs outlined above could be down to other non-serious conditions, the key is how often they appear.

Symptoms need to be persistent or frequent – occurring for more than 12 days of a month – to be considered a warning sign of ovarian cancer.

In addition, are the symptoms getting progressively worse? And have they started with the past year?

It's important to recognise whether this symptoms are unusual to you, but do get checked over by your GP if you're concerned.

There are three broad types of ovarian tumours, depending on which part of the ovary the tumour began growing on.

There's epithelial ovarian tumours that develop on the surface of the ovary (and this is the most common form).

Then there's germ cell ovarian tumours that originate in the sex cells (i.e. eggs) within the ovary.

This type of tumour affects younger woman (mostly in their 20s), and the majority are non-cancerous. 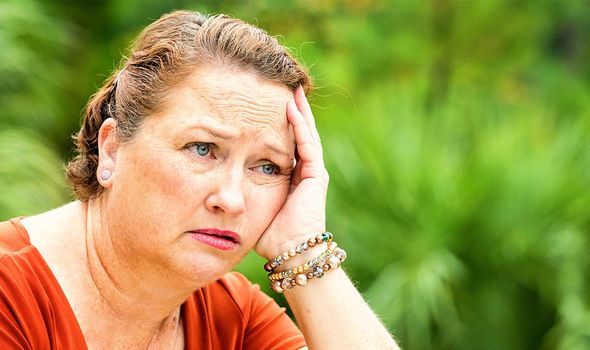 The third is sex-cord stroll ovarian tumours that begin in the connective cells that hold the ovaries together.

These are likely to be non-cancerous or slow growing, accounting for five percent of all ovarian cancer cases.

There are certain risk factors that could increase your chances of developing the disease.

One such risk factor is going through the menopause after 50 years of age. 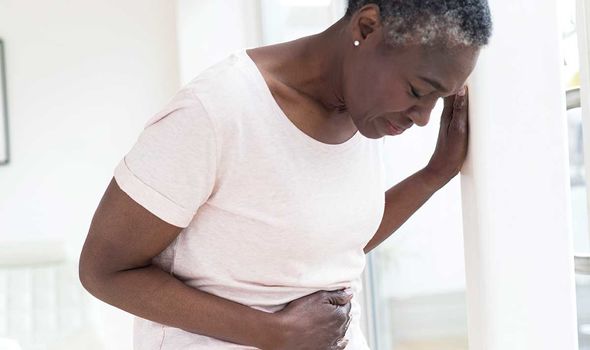 This is something you're not able to control, as well as increasing age or a family history of the disease - two other risk factors.

However, you can gain a sense of control over your health by not smoking, otherwise the risk of ovarian cancer rises.

If you'd like to find out more information on ovarian cancer, visit Ovarian Cancer Action.